Xiaomi’s been steady with the sales of the Redmi 1S in India. The next budget phone from the stellar Chinese maker will be the Redmi Note, which is expected to launch as soon as next week in the country. The Redmi Note is an octa-core phablet with a 5.5-inch display, a 13 mega-pixel camera and other mid-range specs that make it more than just worthy of its proposed price tag of 9,999 INR (US$160).

The phablet was initially expected to come around Diwali time in India, which was in October this year. However, the launch started to push back week after week, and that’s what Alcatel has made the most of by launching its own Redmi Note competitor. Known as the Alcatel One Touch Flash, the device sells for exactly as much as Xiaomi’s proposed price of the Redmi Note, and also comes with a similar set of specifications. 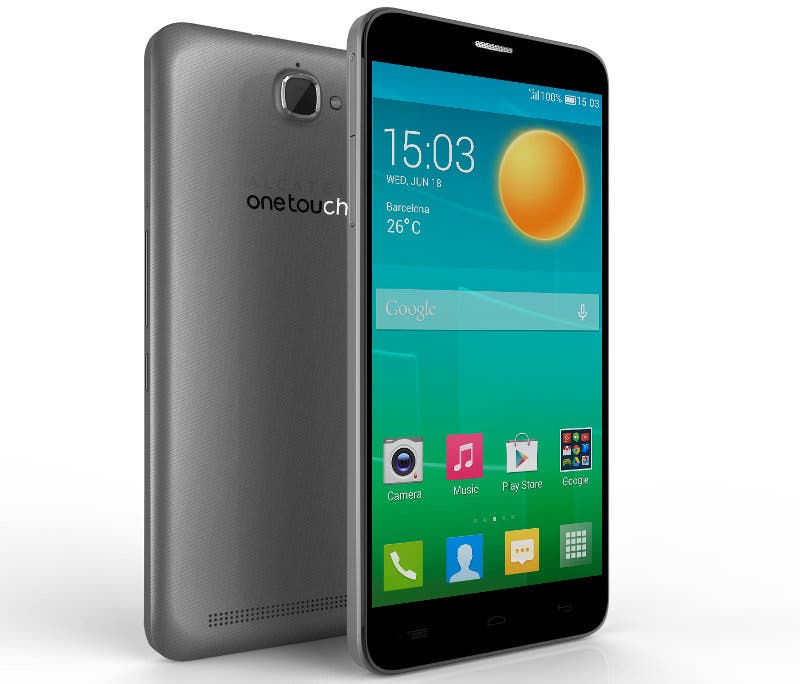 Alcatel has been fairly successful with the One Touch Idol X+ in the country. It was among the most affordable 2GB RAM phones in India before the Xiaomi Mi 3 massacred the market; Alcatel however seem to have covered more fronts this time than before with the One Touch Flash.