The flagship Ulefone Be Pro has managed to drum up a lot of attention these past weeks resulting in pre sales orders reaching 10,000 units!

Ulefone have announced that the first round of presales of their flagship 4G LTE phone have come to an end with 10,000 customers preordering the phone. The news was posted earlier today on the official Ulefone Facebook page.

The Be Pro is the companies first flagship device that they have designed, manufactured and launched specifically for international buyers. Specifications for the phone include a 64bit processor, LTE, 2GB RAM, 5.5-inch display and 13 mega-pixel main camera. 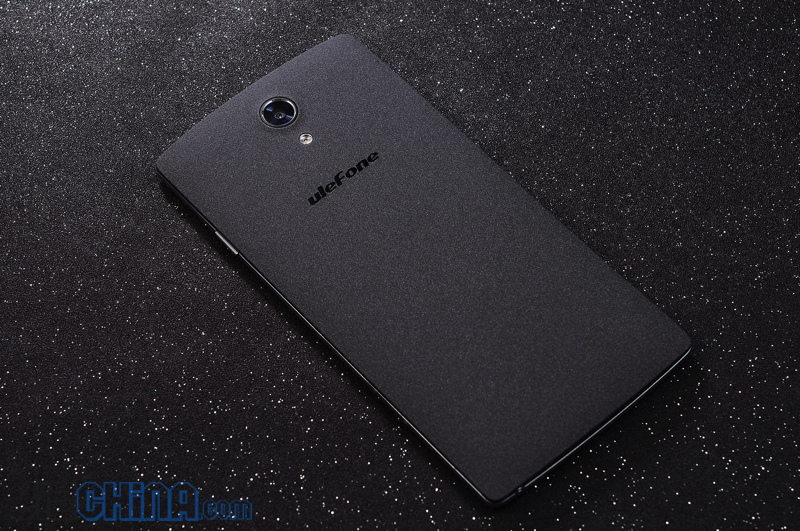 In past news Ulefone showed off sandstone black rear covers for the phone, an Android 5.0 Lollipop update and a price tag of only $169.99!

Next Meizu release teasers for m1 mini launch, here is what they could mean