With 2GB RAM, a quad-core processor and LTE the 599 Yuan JiaYu F2 looks great on paper, but do the details really make a phone that could tackle the Xiaomi Redmi 2 and Meizu m1?

599 Yuan is $100 in China, that’s very little to ask for a phone which boasts LTE, 2GB RAM and 720p Corning Gorilla Glass display, but that’s exactly what JiaYu have just announced the retail price of the JiaYu F2 to be. 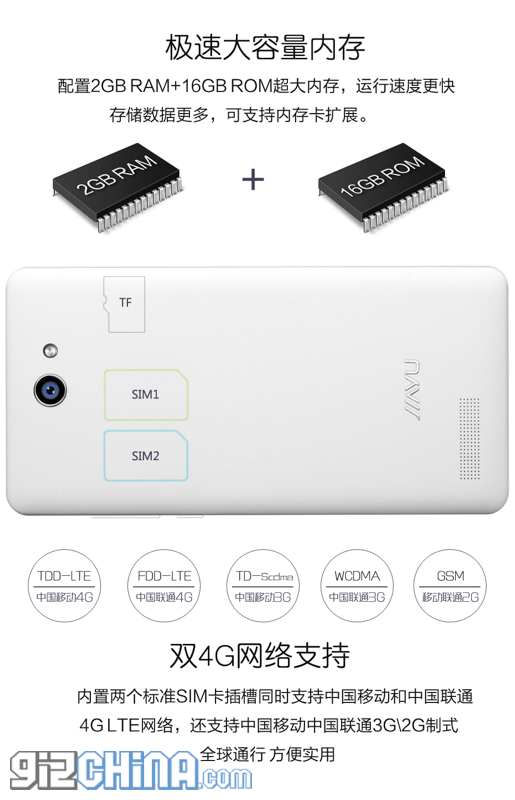 If we look at that another way then the JiaYu F2 costs exactly 100 Yuan less than the Xiaomi Redmi 2, and Meizu m1 but with double the RAM, oh and it has a 3000mAh battery and Sony IMX179 8 mega-pixel rear camera!

I’m pretty impressed that JiaYu have managed to do this, but on further inspection I can see exactly where JiaYu have cut costs. Instead of giving the JiaYu F2 a 64bit MT6732 processor they have gone with the previous generation MT6582 with MT6290 LTE modem. Now this isn’t a bad processor, but it isn’t as good as the current 64bit processor with proven performance and GPS enhancements. 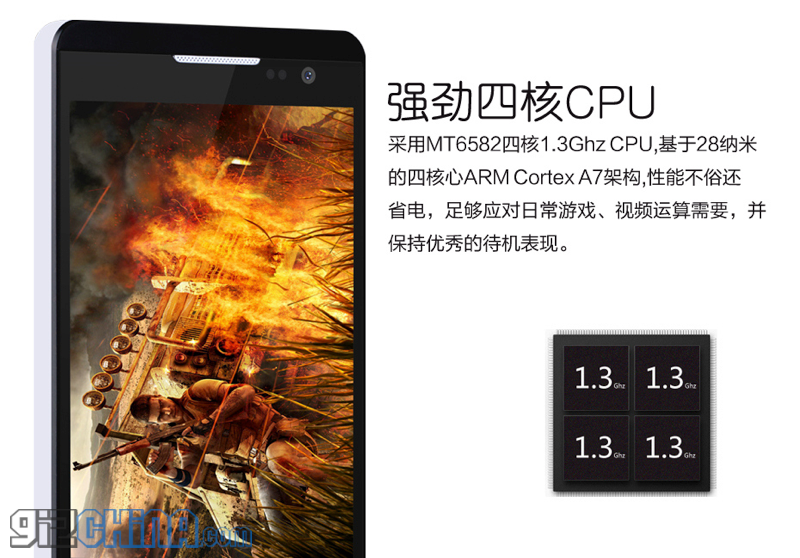 JiaYu say that the first batch of JiaYu F2 will go on sale in China ahead of the Chinese Spring Festival which means internationally we might be lucky to see it launch before March.

What do you think of the JiaYu F2? Great deal or does the older generation processor put you off?