LeTV are really teasing us now with some of the most revealing photos of their upcoming flagship phone we have seen so far.

LeTV have released plenty of teasers and images of their upcoming smartphone over the past few weeks, and continued to do so during the end of last week and over this weekend.

The latest photos are some of the most revealing so far, but it is still unclear which of the 3 LeTV phones we are looking at.

What we do notice is that the LeTV smartphone has taken some inspiration from Meizu when it comes to the shape for their new phone, but have managed to whittle the slim bezels of the MX4 down further to mere slim slivers of material. 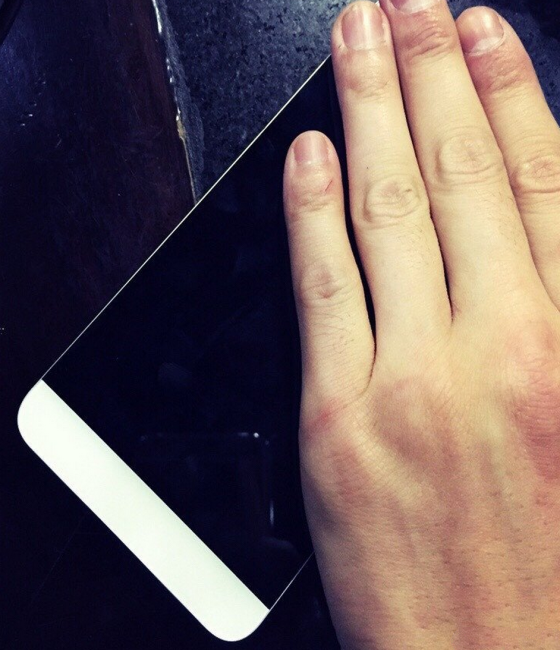 Not only are the left and right bezels of the phone extremely narrow, less than 1mm by the looks of the images, but the upper and lower portions of the phone are seriously slim too. Interestingly the images don’t show any navigation buttons on the chin of the phone leading us to believe a Flyme style smarter arrangement might be used.

Hopefully a final release date for the LeTV range of phones will be announced soon so we can finally get all the official details.

Previous IUNI U3 Mini could launch on 1st April

Next Elephone Halo is their most unique phone to date