Chinese phone makers have battled over processor cores, screen size, camera specs and resolution. Today it is the battle of the battery! Here are 7 Chinese Android phones with big battery specs.

The following phones have a battery size of over 3500mAh, and have been advertised as being a device with longer than endurance than average. Are the specs all talk and no trousers or do you think we you could get more than 2 days of battery life from: 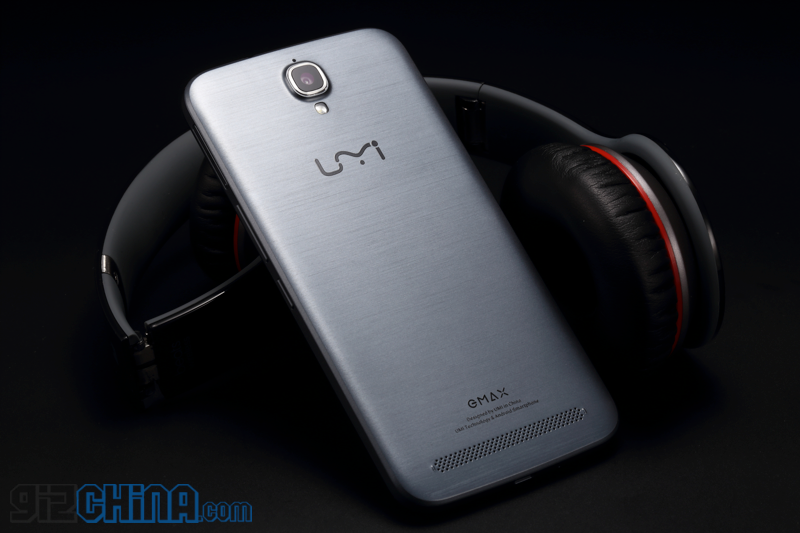 Compared to some phones on the list the UMi eMax has quite a dainty battery size of just 3780mAh, but UMi believe this is enough for the phone to give at least 2 days of battery life on a single charge.

It’s not just the battery size of the UMi eMax which is a selling point either though. The phone is a pretty well rounded handset with attractive design, powerful MT6752 chipset, 5.5-inch FHD display and 13 mega-pixel camera. Pricing is very competitive too at just $159.99. 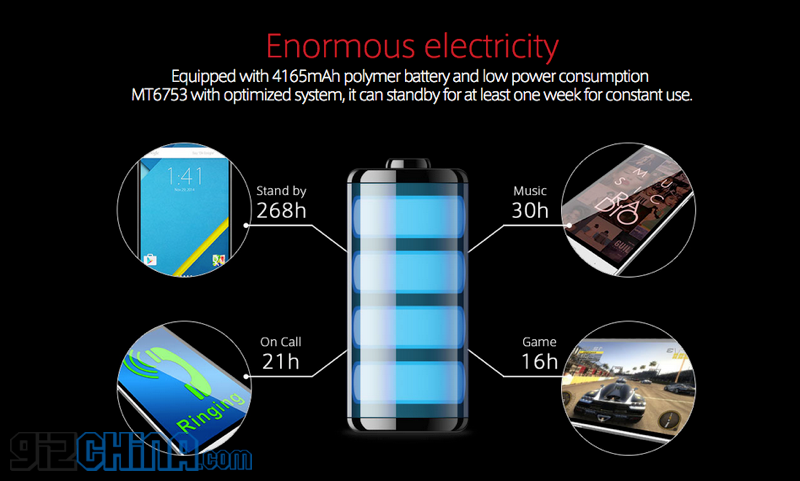 The Elephone P8000 has been seen quite a bit this week and why not? The specifications look quite good with a MT6753 chipset, 3GB RAM, and Samsung 13 mega-pixel main camera.

A 7.2mm metal chassis sounds as though it will be comfy in the hand, surprising too as the claimed battery size of the Elephone P8000 is a 4165mAh battery. Elephone say this is enough for 269 hours of stand by, 21 hours of call time, 30 hours of music and 16 hours of gaming. The Elephone P8000 is due to launch at the end of July for around $209.99. 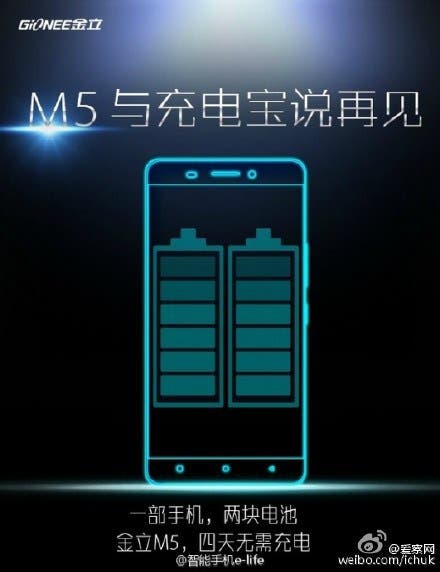 The full details of the Gionee M5 are still underwraps as the phone won’t be officially released until the 10th June, still we do know it’s battery size and it is simply massive. The Gionee M5 will actually incorporate dual batteries in the phone for a combined 6000mAh!

Other specs of the phone (to be confirmed) are a 5.5-inch AMOLED display, 1.3Ghz processor, 2GB RAM, 8 megapixel main camera and 5 mega-pixel front. The phone is also said to measure in at only 8.6mm!

Read Also:  How to stop apps from running in the background on Android
Join GizChina on Telegram 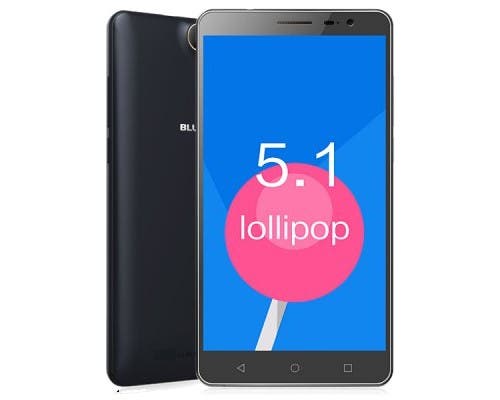 At $169.99 the Bluboo X55 is slightly more expensive than the UMi eMax, but the extra money goes in to providing an even larger battery. The phone is on presale now, and those of you who manage to get your hands on the phone will enjoy a 5300mAh battery, 5.5-inch OGS display, fast charging, Android 5.1 and 2GB RAM. 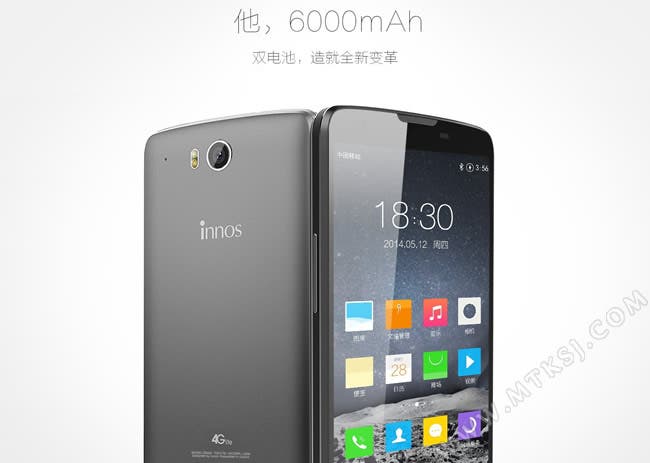 Innos have also gone down the 6000mAh battery route with the Innos D6000, but rather than 2 cells the D6000 uses a single large battery. The Chinese phone maker has also given their device a Snapdragon 600 processor, 5.2-inch 1080 display, 2GB RAM and even a 16 mega-pixel main camera!

Siswoo are on a roll and the Siswoo C55 appears to be the phone that could really put them on the map. Amazingly the stylish Siswoo C55 has a huge 4200mAh battery, a fact that is even more amazing when you realise the phone costs just 119 Euros! The handset will also have a 5.5-inch HD display, 8 mega-pixel rear camera, MT6735 chipset and 2GB RAM. Not a bad set-up for the money. 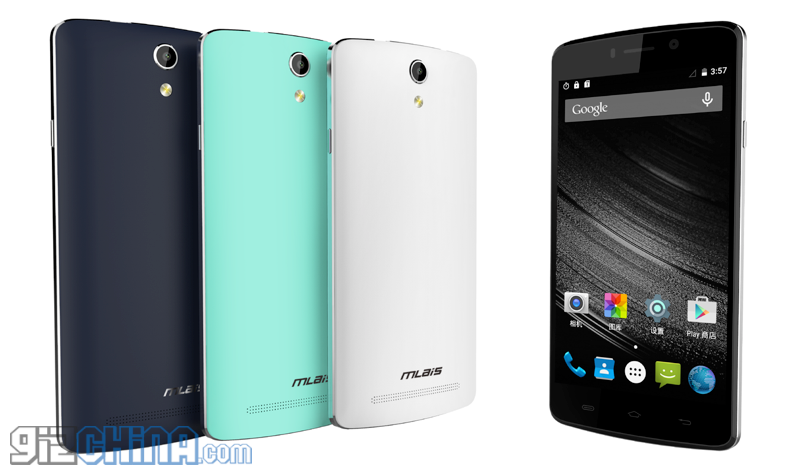 Originally known as the Mlais MX, the phone is now called the MX Base and will ship with the same hardware originally promised. Those hardware specifications include an MT6735 chipset, the same as found in the Meizu m2 note, 5-inch HD display, 2GB RAM and 13 mega-pixel rear camera. On the battery the Mlais MX Base boasts a 4800mAh battery behind a green, white or black rear cover.

Those are just a few Android phones with large batteries for the middle of the year, but as the trend continues expect more large battery handsets to launch and the average battery size in our phones to increase!