Fresh news over from Meizu’s home country of China is that the next in line flagship from the company, i.e., the Meizu MX5 has received certification from authority bodies in the country.

The MX5 dropped by at TENAA earlier today, which is like the FCC of China. Two variants of the MX5 were spotted, the M575M and M575U. The listing also reveals some interesting features that the phones might carry.

First, it says that the MX5 will have an octa-core 2.3GHz processor (MT6793?). That said, there’s no word on what exact model the phone will have. Late last year, Meizu was the first to adopt the MediaTek MT6595 SoC, which lived a rather short life. MediaTek is now ready with an arsenal of new SoCs from the Helio lineup, specifically the Helio X lineup (as also seen on the HTC One ME). 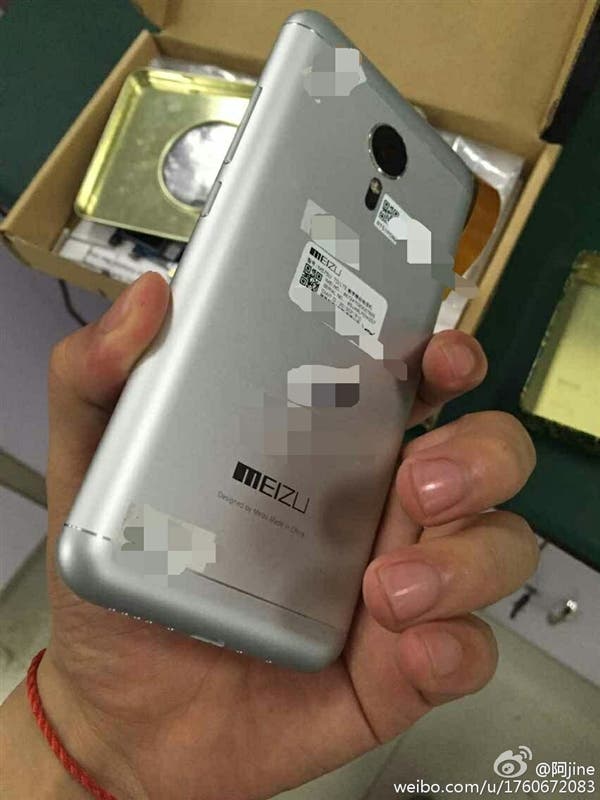 Apart from that, the TENAA listing reveals that the MX5 will have super fast super high voltage charging — 12V DC. Now, that’s certainly going to be a first for any smartphone maker if I’m not wrong. OPPO’s VOOC chargers turned out to be quite a hit with the fast charging they had on offer, and from what I can tell from this listing, Meizu is keen on taking it a step ahead.

A set of pictures of the upcoming phone leaked also, giving us a peak at how the device might look like in the flesh. Meizu’s designs have usually been well received, and I don’t see why that will not be the case with this one as well — especially when there’s so much metal being used (or so it appears).

Meizu have a knack of launching phones with rather unorthodox aspect ratios, which might also be the case with the upcoming MX5. 5.5-inch is what the screen will most likely be diagonally, but there’s a chance it won’t be the usual 16:9 panel.

What do you expect from the MX5?

Previous Elephone goes for a Samsung 3L2 sensor in the P8000