UMi kick off the weekend with some official photos of the all new UMi Iron. Keep reading for the first official UMi Iron photos.

Just a week to go until the official launch, and after numerous teasers we have managed to obtain official leaked images of the UMi Iron.

Over the past month UMi have been releasing detail after detail for the UMi Iron and have gained quite a lot of excitement around the phone launch which will take place on June 23rd.

UMi’s carefully crafted teasers have revealed much (but not all) of the specifications of the UMi Iron. What we know for sure is the phone will feature a 5.5-inch 1920 x 1080 LTPS display, 3350mAh battery, 8 mega-pixel front camera and rear 13 mega-pixel Sony IMX214, HiFi audio using Texas Instruments audio chips, 3GB RAM and Android 5.1. The UMi Iron will also have a full metal body measuring just 7.9mm thick. 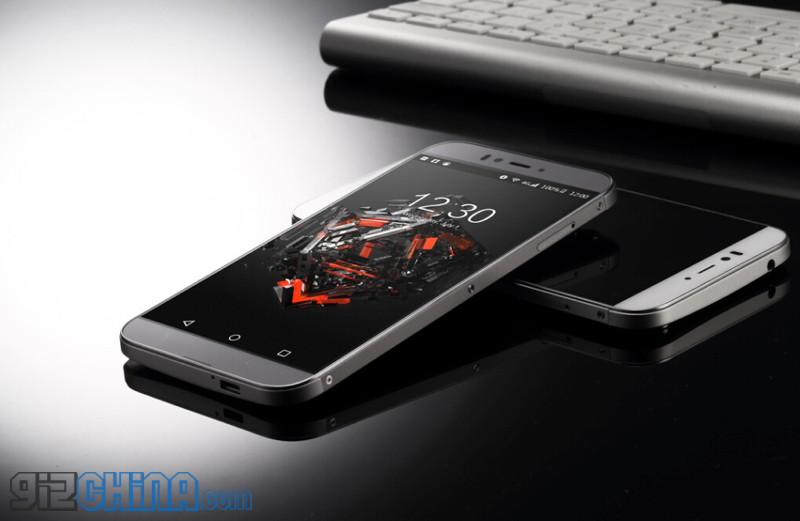 We’re still waiting to learn which processor UMi have opted for, details on the LTE network compatibility and a few other things, but while we wait for those details we can browse the first official images of the phone which reveal a few more tidbits.

These pre-release images of the UMi Iron show us what the metal body of the new phone will look like, and as you can see it isn’t different from an original leak a few weeks back. Wha t the images do reveal though are onscreen buttons, a LED notification beam similar to the Skylight system on Oppo phones and a very narrow bezel design. 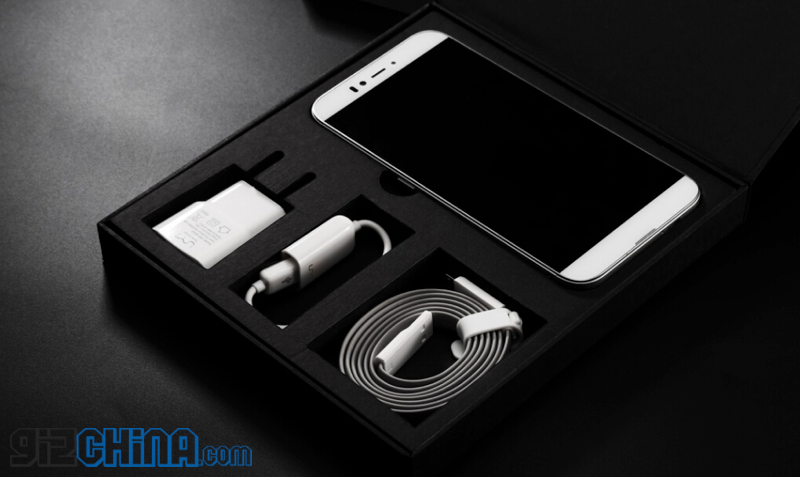 The images also show a while and a black version of the phone, and that the packaging for the device will include an EU standard charge, OTG cable and USB cable.

All told this has got to be one of the most exciting UMi launches we have seen all year, and we cannot wait to see what surprises are in store for the 23rd when the UMi Iron is officially revealed.