Away from the madness that’s happening around a few phones such as the Elephone P7000, Oukitel U8 and more, China’s Mstar announced a phone rather worthy of attention – the Mstar S700.

Unlike the phones that have been trending lately (some of which are yet to go on sale, and another some which are yet to be produced), the S700 is a phone that is made to do things, and not a lot else. It costs well under $200 and features almost the same hardware as some other more expensive phones. Is it the one you should buy this year? Lets find out in the Mstar S700 review! 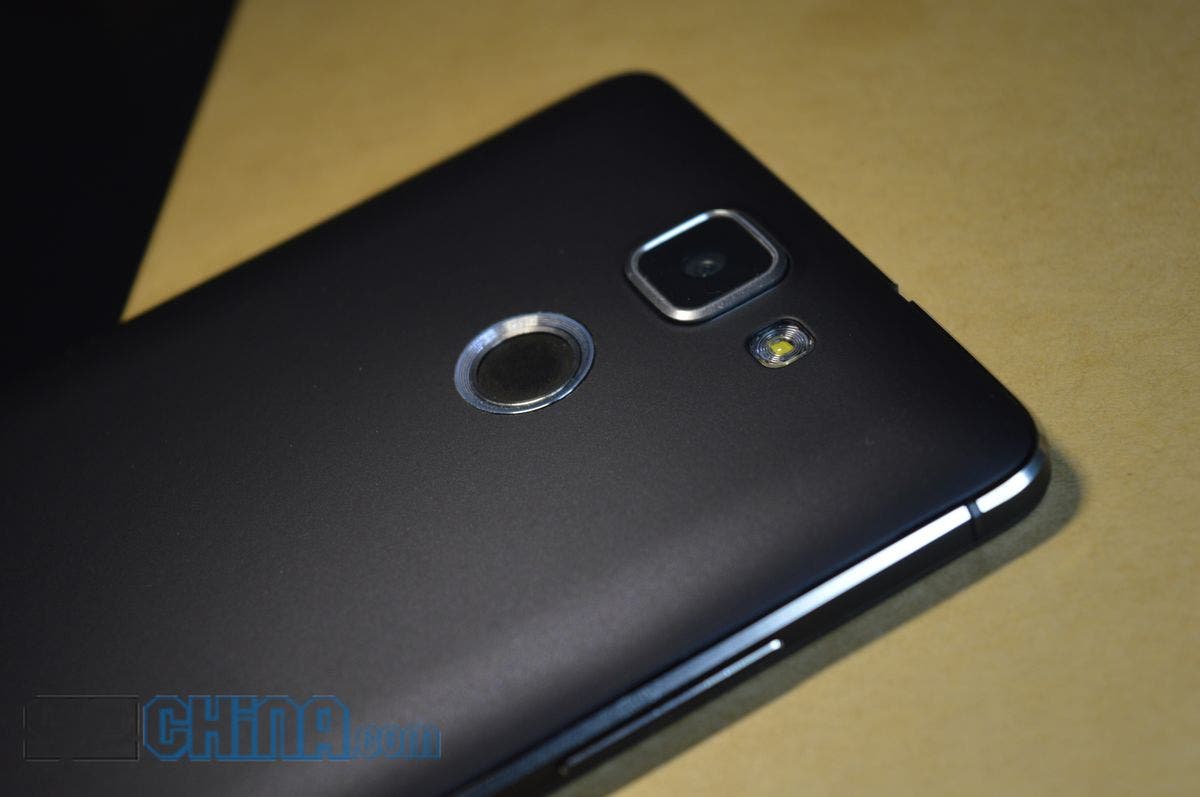 Let’s start off with design. Chinese phones look better than ever, and are built more meticulously than even before. The Mstar S700 features a very straightforward, easy design that is somewhat reminiscent of older-gen generic Chinese phones. It isn’t the best looking phone in its price range, but as you shall read in other parts of this review, that isn’t what it was made to do anyway.

The phone is essentially a rectangular brick with a metal frame around it. In fact if you look closely, you’ll find that the Mstar S700 shares a lot of its design features Mlais M7. 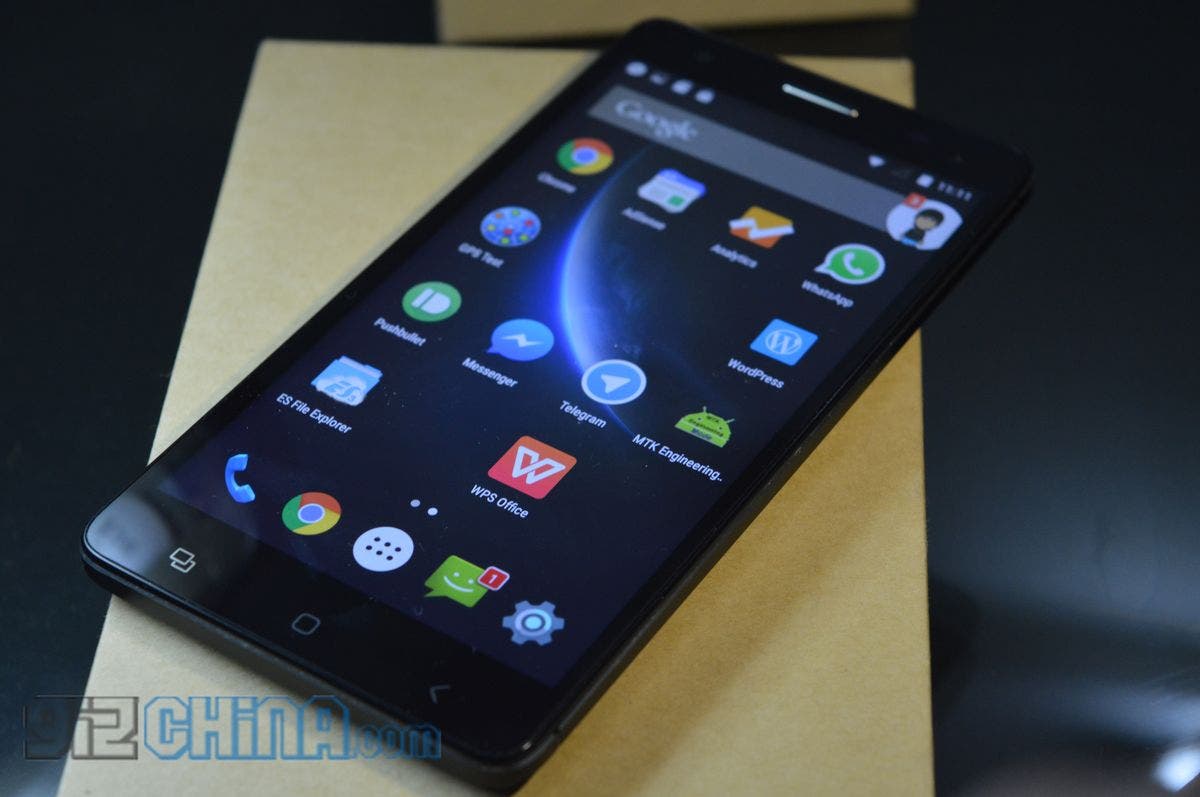 The front is entirely made out of a slab of glass, which covers, the screen, the front camera, the usual suite of sensors and the capacitive buttons. The buttons are: (left to right) menu, home and back. Unfortunately, despite being a Lollipop phone, the S700 doesn’t have a recent apps button but a menu key. I’m sure that can be fixed via software, but a recent apps button would’ve added value for the user. 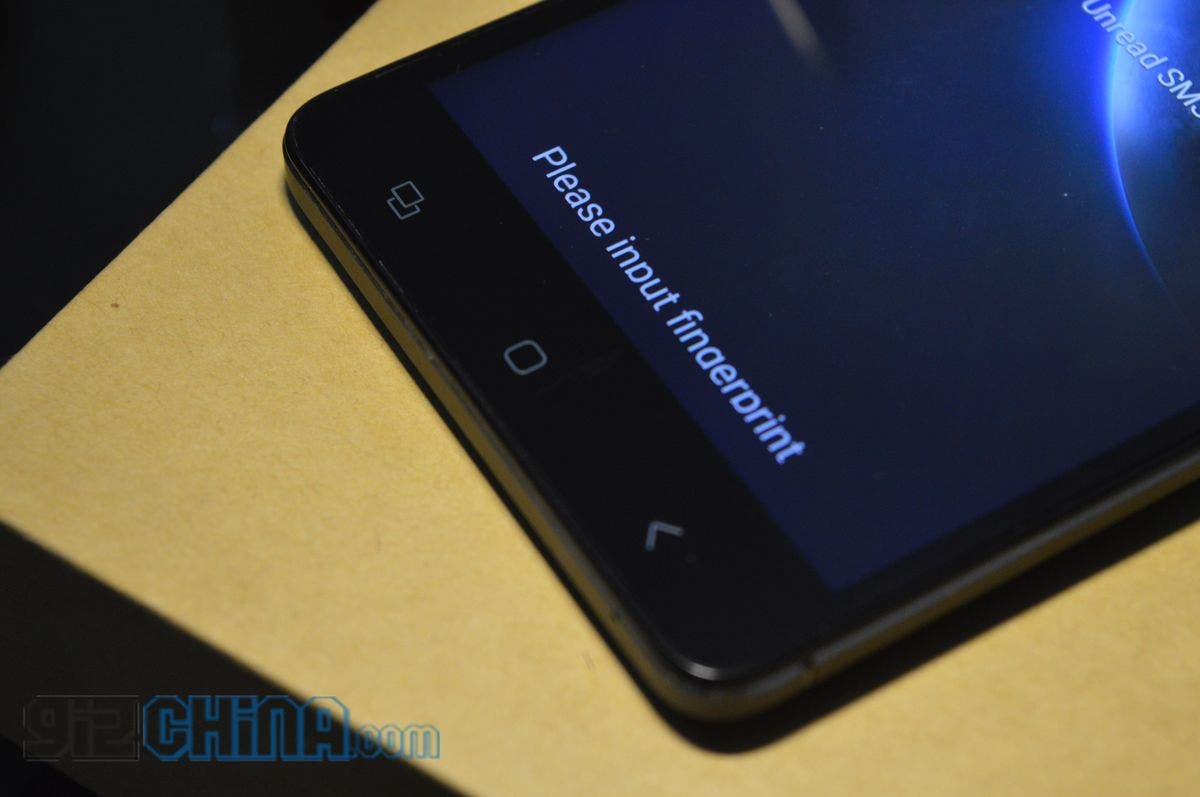 Also, the capacitive buttons aren’t back lit, which is a bit of a shame. They are, however, marked which glossy silver so you can find them in daylight. You’re on your own, however, in the dark.

The earpiece on the top is in line with the glass, which is something I’m personally a big fan of. When that isn’t the case, it is very easy to fill the earpiece duct with dust that is impossible to remove.

Chamfered metal edges give the phone personality, and also make the S700 extremely comfortable to hold. The non-chamfered parts of the edges are coated in matte grey, which again makes the phone look a lot better. 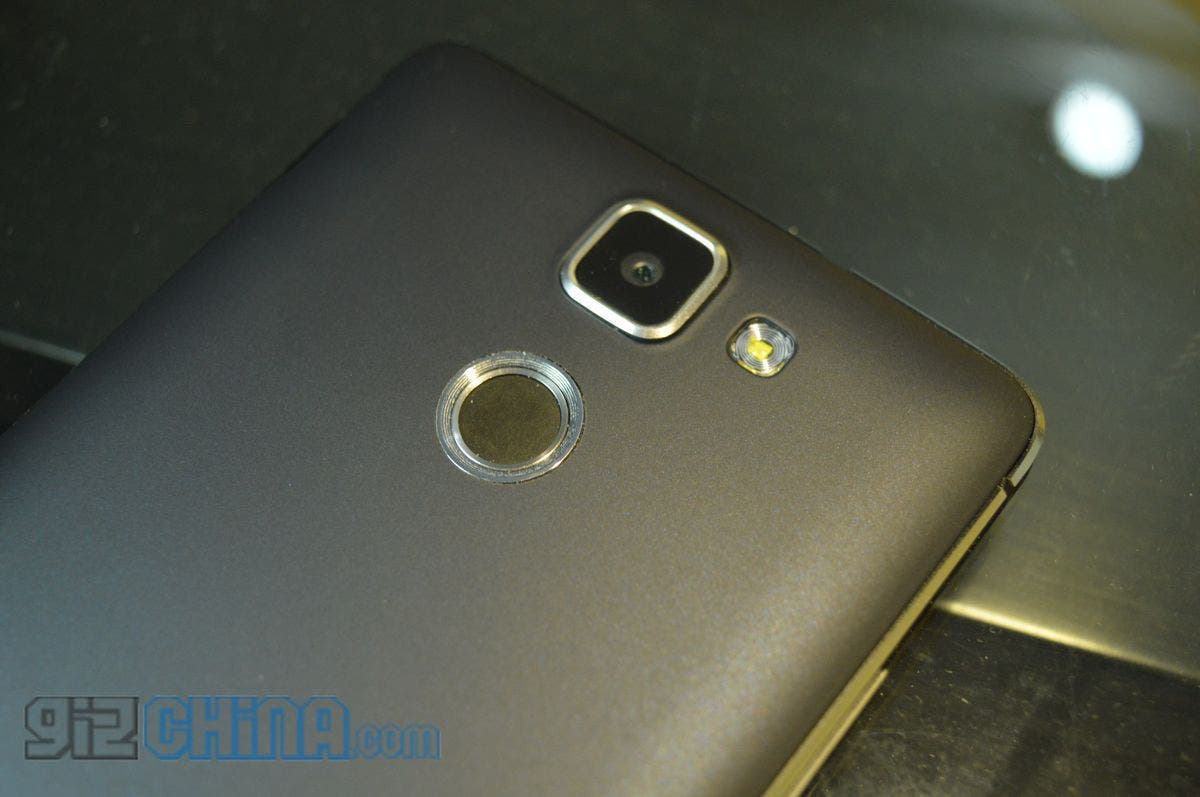 The rear cover feels soft to the touch and provides nice grip, and I’ve never really had the trouble of the phone slipping off of my hands… which happens a lot with devices like the Gionee Elife S7.

On the rear, you also find the Elephone P7000 fingerprint sensor below the camera. The camera lens does protrude a bit, but I don’t think at a level you should worry about.

In a nutshell, the Mstar S700 does have a neat and effective design without anything overdone as such. 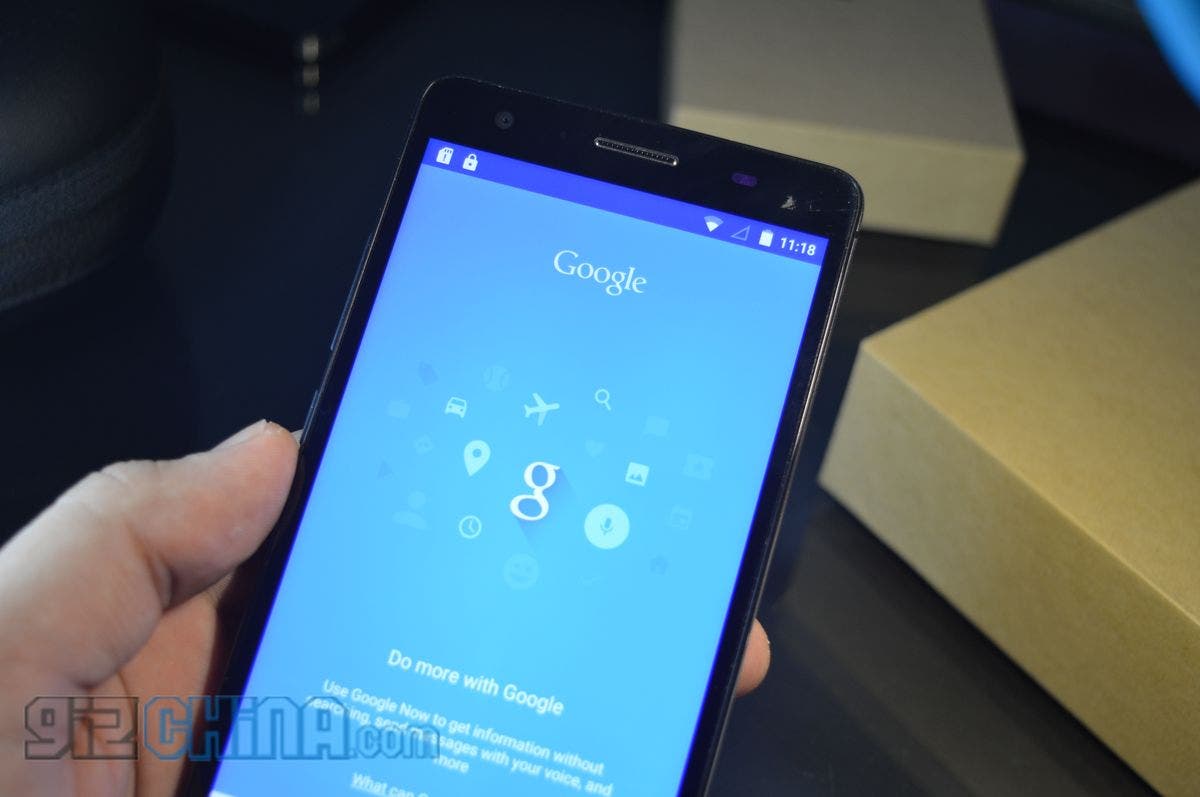 This is probably the part where the final score of the Mstar S700 will take a hit. The screen is a 5.5-inch 720p panel, which isn’t up to par with other phones in its range. The screen has a permanent blue tint to it, something which will bother you for the initial part of your usage of the S700. Eventually you will grow used to it, but if you happen to compare it with other phones, you will wish for a better panel. 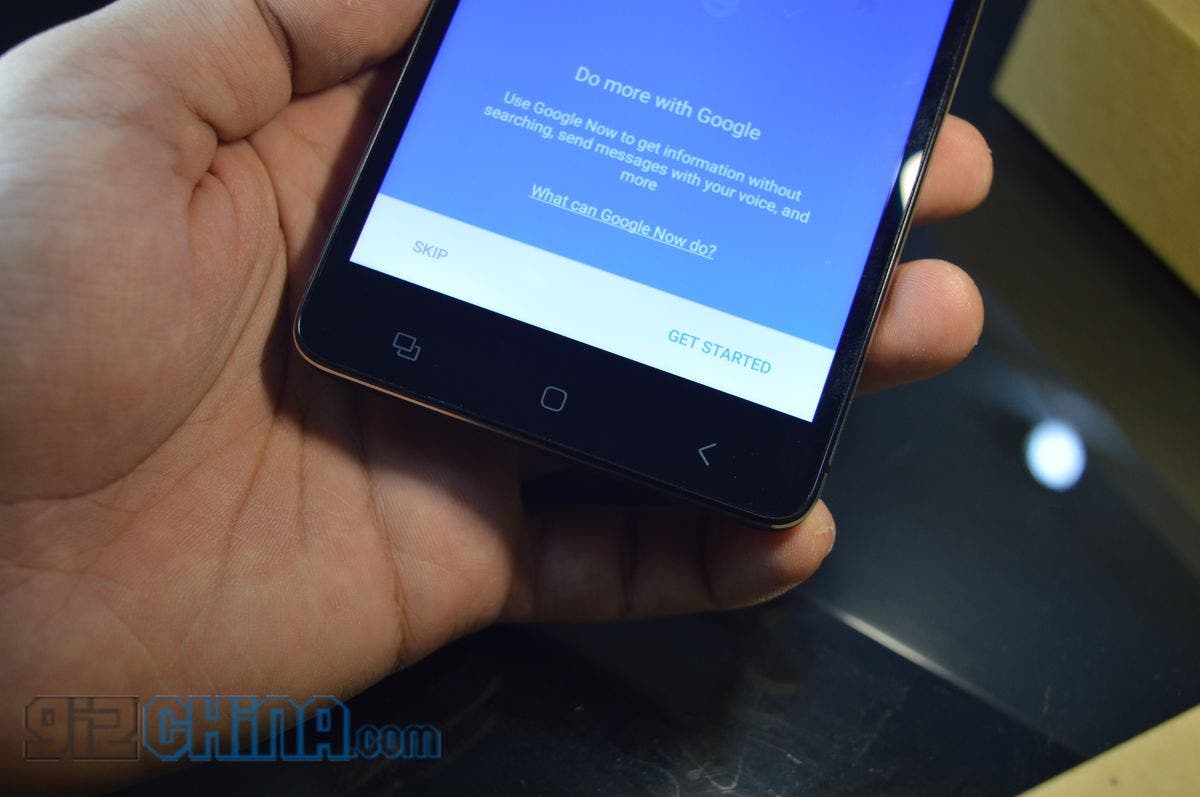 There’s also no MiraVision settings as well since this is a Lollipop ROM, so customization options are very limited (hopefully only for now). The overall difference between the lowest and highest level of brightness too isn’t as much as you’d like; I’m hoping all of this is fixed by software updates.

Other than those issues, the display is quite OK with the viewing angles and such. If only it didn’t have the blue tint! 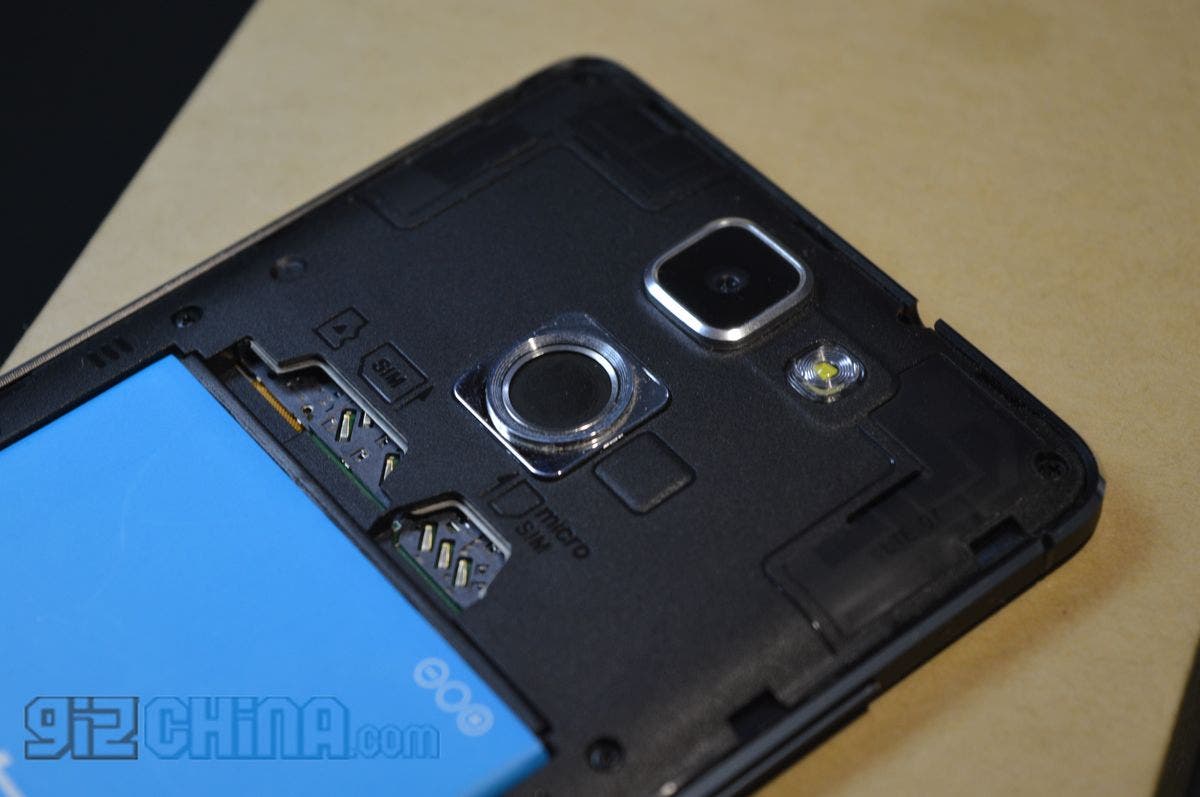 Lets get to the meat of the matter. If you do purchase this phone, it will be for this section. And I’m happy to say that the phone does impress; it is powered by the MediaTek MT6752 octa-core 64-bit SoC and has 2GB of RAM. As mentioned before, it comes with Android Lollipop out of the box, which is again something impressive, but not uncommon. It appears as though there are some optimizations from KitKat that are yet to be taken to Lollipop for MT6752 phones. I say so because the Ecoo E04 that we reviewed some weeks back ran KitKat, and it was easily the best phone in its range (before the Lollipop update, I’m yet to follow up on that).

Performance in general is fairly impressive; if you haven’t purchased a phone in a year or so, you will easily be blown away with what this $170 phone can do. It is a fast and snappy phone, and thanks to the vanilla Android ROM that it ships with, there’s no bloatware to slow it down.

One anomaly that I did face was when the battery level fell below 15% or so. The phone starts to become slow and stuttery; it is something I also faced with the Ulefone Be Touch, so it is perhaps something which is the result of the MT6752 and Android Lollipop paired together. Possibly.

Something you should also note is that the S700 does heat up a little around the camera region when used extensively. Among the Ecoo E04, Gionee Elife S7 and this (MT6752 phones), this is perhaps the one that heats up the most. Again, it isn’t Snapdragon 615-level heating, but it’s there; something you should be aware of. 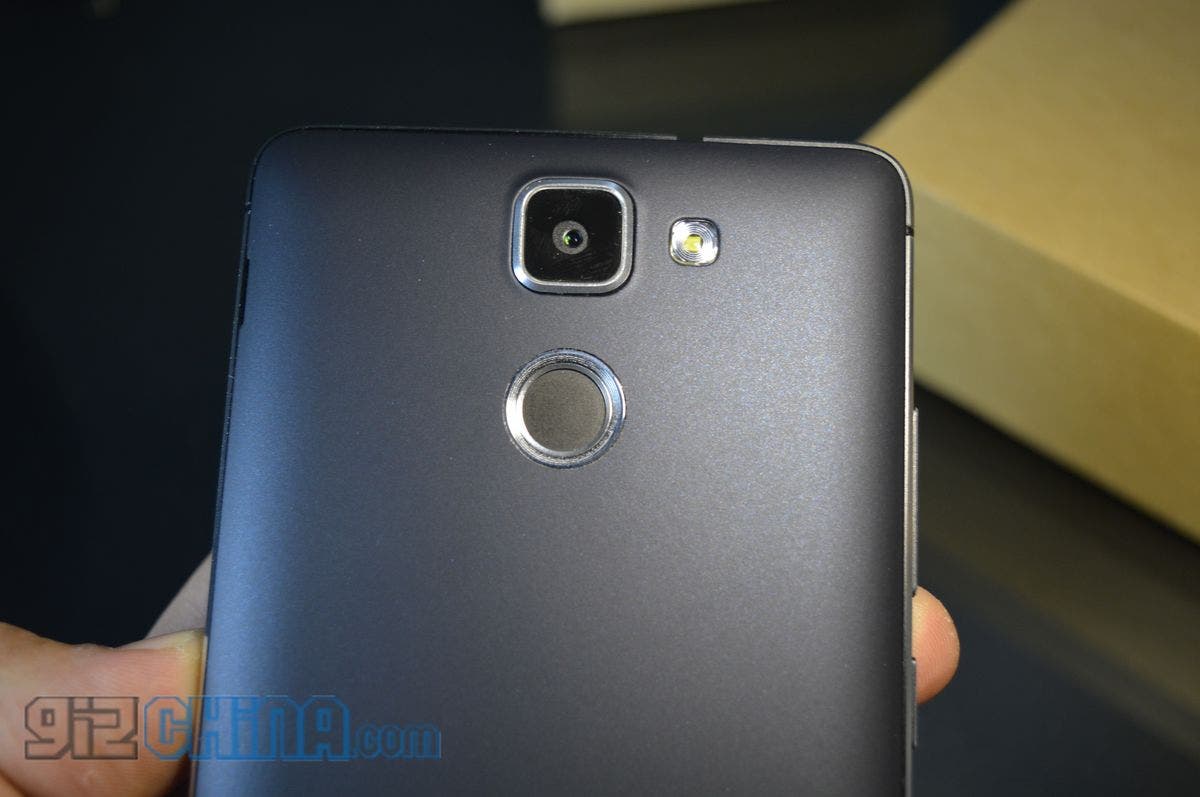 I found the fingerprint sensor to be a hit-or-a-miss sort of a thing. When it does recognize (the existence of a finger), it is fairly accurate, perhaps a % less than the Ulefone Be Touch; but there are times when the rear sensor simply doesn’t acknowledge the presence of your finger, and that’s when it becomes frustrating. Of course, you can unlock the phone with the alternate password, but that isn’t as much fun… and inconvenient.

According to the specifications of this phone, the device ships with a 3000mAh battery… and I call the bull on that. It is probably something between 2200-2500mAh tops, as the battery life of this phone reflects too.

With my normal usage pattern (no gaming, lots of browsing, lot of IM, some email, feed reader, etc.), the phone lives from morning to evening with around 3 hours of screen on time. A 3000mAh battery on a 5.5-inch phone will return somewhere close to 4 hours with that type of usage, which the S700 clearly doesn’t.

The S700 has a 13 mega-pixel camera, which as you would’ve guessed does seem like an extrapolated number. Nonetheless, it is the picture quality that matters, and the phone takes some decent pictures.

Focus speed isn’t bad at all, and so is the shutter. It comes with the usual features, including face beauty, panorama, live photo, and more. The camera does decent HDR pictures, but it does take quite a while to process and ‘stitch’ the images.

Take a look at some images taken on the S700.

Mstar S700 Review: Connectivity and Other 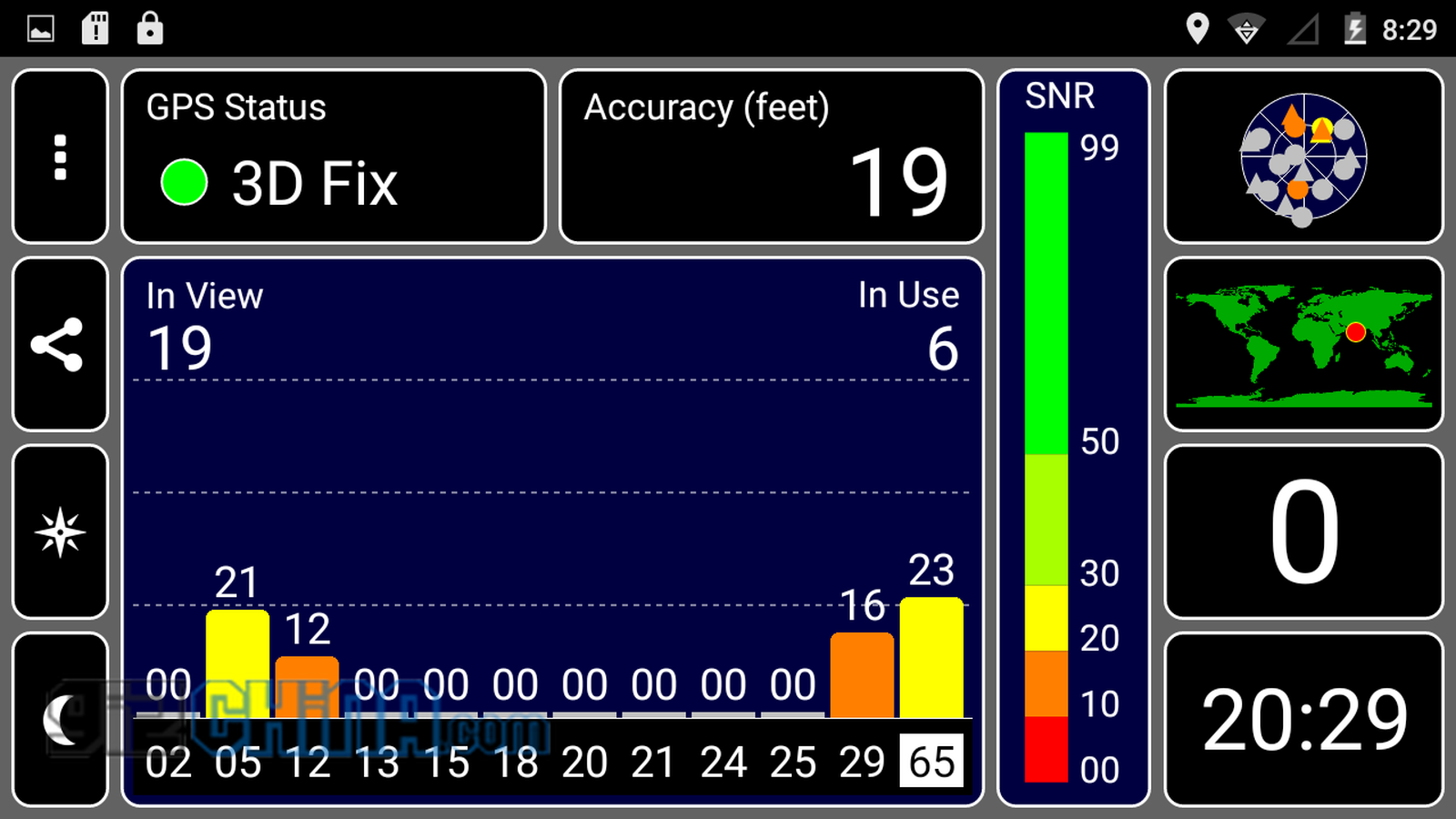 The phone performs fairly well when it comes to radio. This isn’t just limited to cellular connectivity, but it also includes WiFi and GPS… to put things into perspective, it does the aforementioned better than the Ulefone Be Touch.

Audio from the earpiece is fairly clear, but you have to be careful about not blocking the speaker with your ear if you want to hear what your friend is saying. 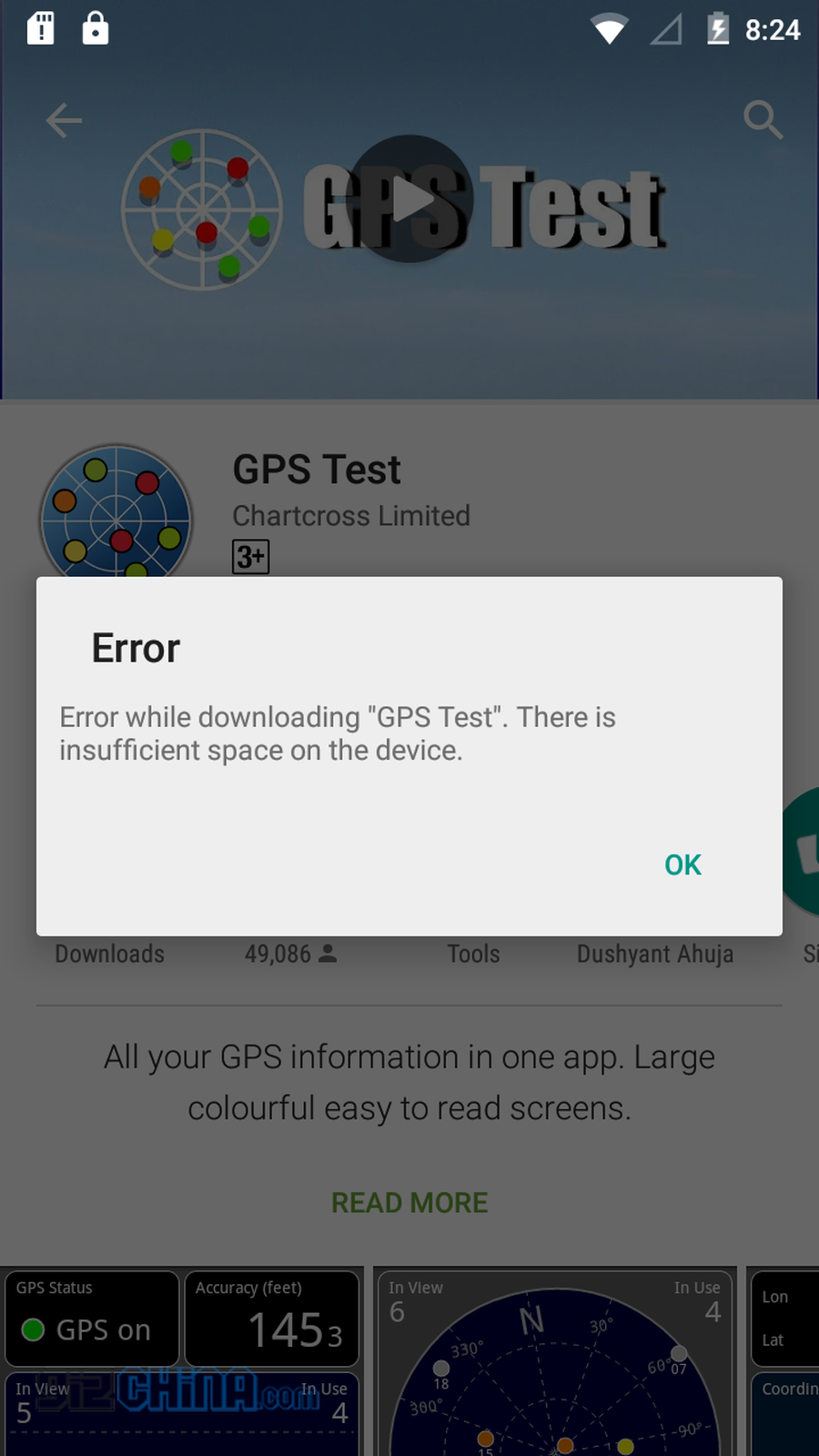 One major problem with the phone is that it comes with partitioned memory, which leaves you with very limited space to install apps. You will most certainly come across the ‘not enough memory’ error. There are workarounds, but again, you’re on your own with that.

Despite the obvious flaws (battery and screen being two of them), the Mstar S700 is a decent phone, especially considering the performance it has on offer. The fingerprint sensor is perhaps the phones selling point, but the device could do with a price cut. At the price at which it sells for ($170 at the time of writing this review), the JiaYu S3 seems like a close competitor, especially given the software support the S3 has.

Mstar and its fellow retailers might want to give the phone a price cut to somewhere around the $150 mark to make the phone a beautiful package for the money. Until then, it’ll be fingerprint sensor vs. JiaYu S3 (or even the Ecoo E04 for that matter, which has an extra gig of RAM for around $10 extra).

Thanks to folks at TinyDeal for supplying us with the Mstar S700.

Previous Huawei Honor 7 too will have fast charging, and will launch same day as Meizu MX5

Next Check out Ulefone Be Touch 2's slow-motion capabilities