Huawei’s Mate S was launched amidst much fanfare and after a tonne of leaks. The phone was talked about so much that it makes me wonder if it was more than what the phone was… it certainly doesn’t seem like the kind of device that deserved the nonstop leaks and hype before launch. But that’s me.

But if that’s you too, there’s another device you can take a look at in the Huawei G8. The G8 has a more ‘curvy’ design and more importantly, a lower price tag. The G8 starts €399 as opposed to the €649 of the base model of the Mate S (more about which you should read here). 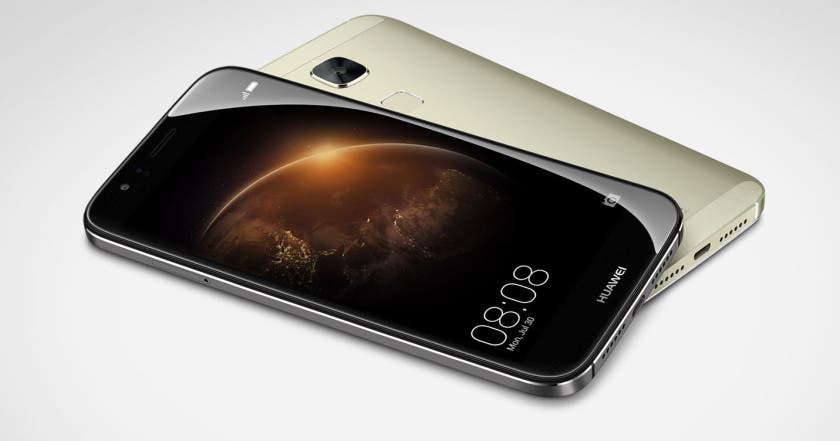 Now that we have the finances out of the way, let’s talk about what you get with the G8. First and foremost, the phone has a 5.5-inch 1920 x 1080p display (with… 2.5D curved glass) and a fingerprint sensor on the rear, which isn’t very different from the Mate S. Where the different does lie though is the CPU department; the G8 comes with the octa-core Snapdragon 615, whereas the Mate S flaunts a homebrew Kirin 935 processor.

Other than that, the G8 features a 13 mega-pixel rear camera (protected with anti-scratch sapphire coating), 5 mega-pixel front facing camera, 3GB of RAM, 32GB of expandable storage, and lastly, a 3000mAh battery. The G8 runs Android 5.1 with Huawei’s Emotion UI on top.