After months of speculation the Huawei Nexus 6P is now finally official!

During the Google event in San Francisco, the Google Nexus 6P was launched, and as expected the phone is manufactured by China’s Huawei. The 6P actually comes in a little smaller than the previous Nexus 6 and has a 5.7-inch display and measures just 7.3mm thick.

Google say that the Nexus 6P is the most upmarket Nexus phone to date and made comparisons the the iPhone 6 Plus. One such comparison is that the Nexus 6 Plus is physically similar in size to the larger iPhone, but with more display to enjoy.

Speaking of the display, the Huawei made Nexus enjoys a WQHD AMOLED display, the highest resolution screen ever to be used on a Huawei. Above and below that display are front facing speakers (yes, finally another phone with dual front speakers) and all of that is mounted on to a metal body. 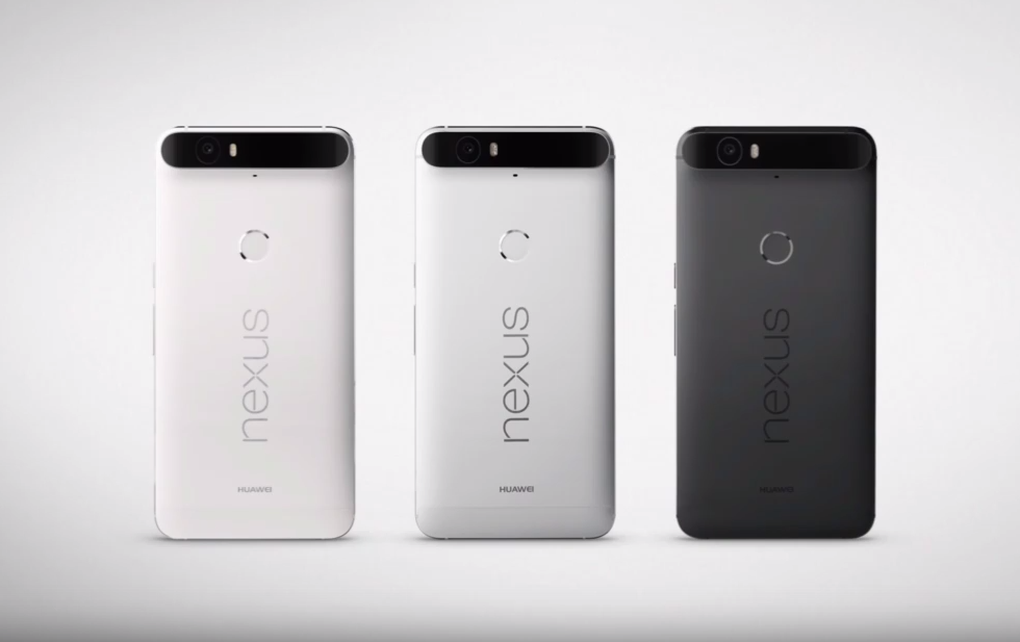 On the rear the 6P has a 12.3 mega-pixel Sony camera hidden behind a large lens. The camera can shoot at 4K and features slow motion video. The front camera is an 8 mega-pixel sensor. The rear is also where we find a fingerprint scanner Nexus branding and the Huawei logo.

So that’s the official Huawei Nexus 6P what do you think?