ZTE makes some really nice phones… and like many other known names in the smartphone market, it also takes a little inspiration from the iPhone.

Xiaomi coined the term ‘mid-range flagship’ with the Mi 4i earlier this year. The device turned out to be a, erm, smaller hit than the company imagined, but that hasn’t stopped other OEMs to dish out phones with similar specifications. 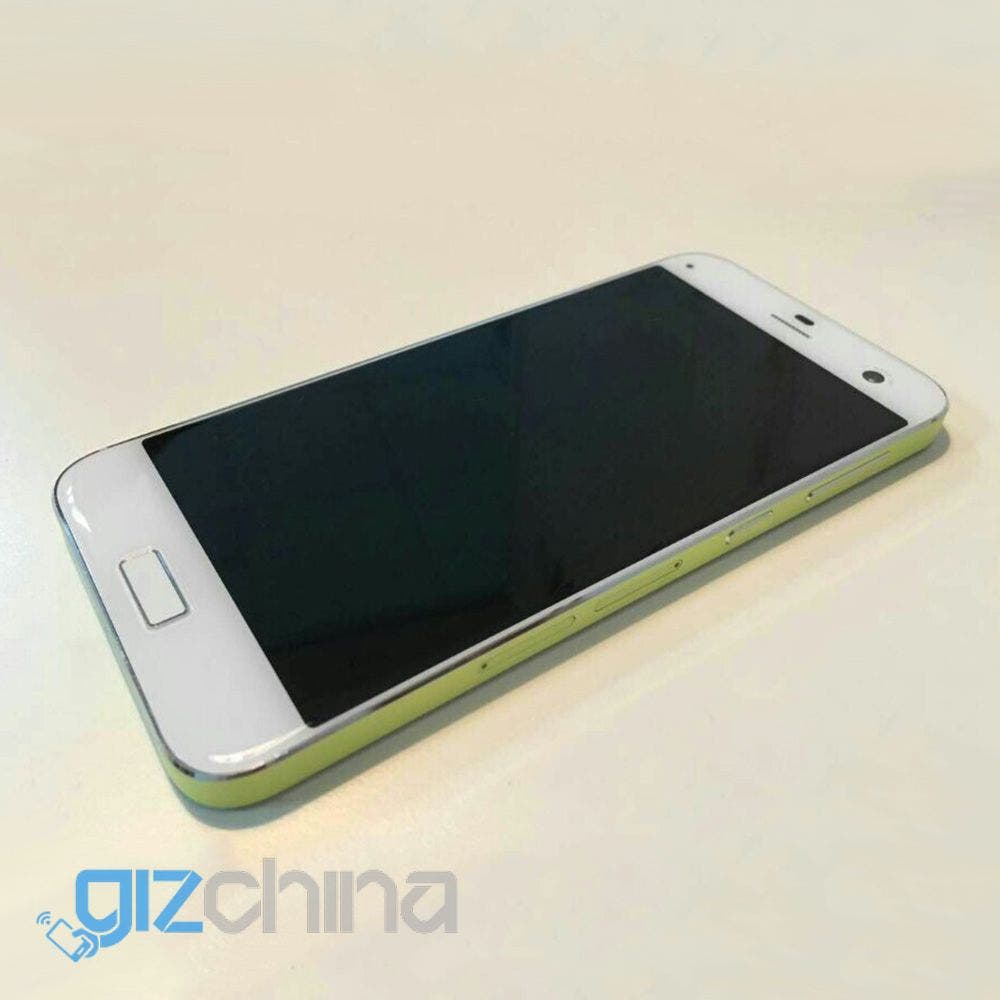 Besides that, the ZTE Blade S7 comes with a couple of 13 mega-pixel cameras, one each on the front and rear with the rear capable of autofocus. Like almost every new smartphone launch, the Blade S7 also has a fingerprint sensor on top of a physical home button.

The phone will come with Android 5.1 out of the box. ZTE should provide an Android 6.0 Marshmallow update, but there’s no word on when that will happen.

If you’re interested, you can get the phone for $277.99 via Geekbuying.com.