Huawei has been up to some interesting stuff this year. The Force Touch enabled Mate S first caught our attention, after which came the Honor 7 which flooded markets besides just China. The newest Huawei — the G7 Plus — is another interesting prospect.

Why? First, because Huawei say the phone’s chassis is ‘90% metal’, and second, its specifications (minus the SoC, perhaps). The G7 Plus has a 5.5-inch 1920 x 1080p display, and with 3GB RAM and 32GB storage (expandable), the G7 Plus features the Snapdragon 615. It’s an SoC people have had mixed reactions about. While the Vivo X5Pro and the Xiaomi Mi 4i failed to impress, the Cyanogen OS powered Yu Yureka fared much better. 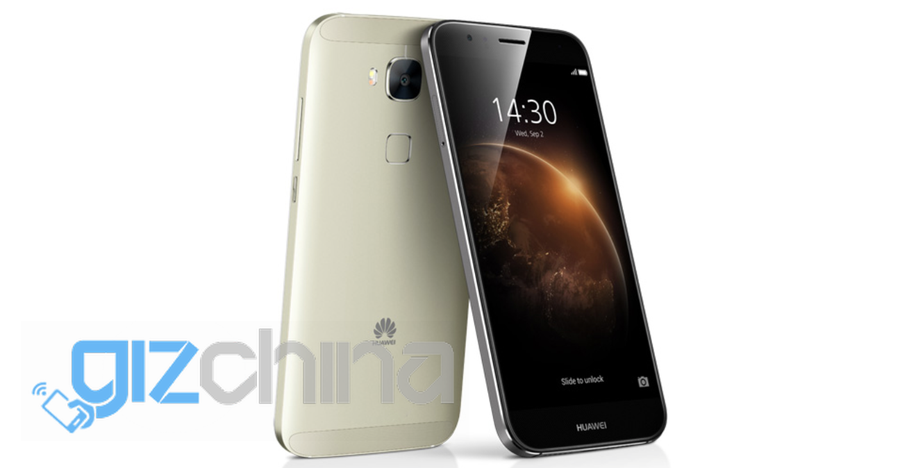 Coming back to the G7 Plus, the phone has a 13 mega-pixel RGBW, which is aided by OIS. You don’t always get to se OIS on mid-range phones, which is why the G7 Plus is an interesting phone as far as we’re concerned. The ‘90% metal’ chassis is made out of aviation-grade aluminium according to Huawei, and will be available in Silver, Gray, and Gold colour versions.

The G7 Plus is 7.5mm in thickness, and despite that features a 3000mAh battery. The phone is set to start selling in Asia in the coming weeks for an equivalent of $330.