We asked last night what company you think will be the first one to launch a Snapdragon 820 phone. It is almost as though Xiaomi bosses read the open thread and sent a message via a leak!

News is that the Xiaomi Mi 5 has leaked yet again, and this time there’s also a launch date that’s tagging along with the render.

As for the launch date, we’re hearing that January 21st is when the Mi 5 will be finally shown off to the world, more than a year and a half after the launch of the Xiaomi Mi 4. 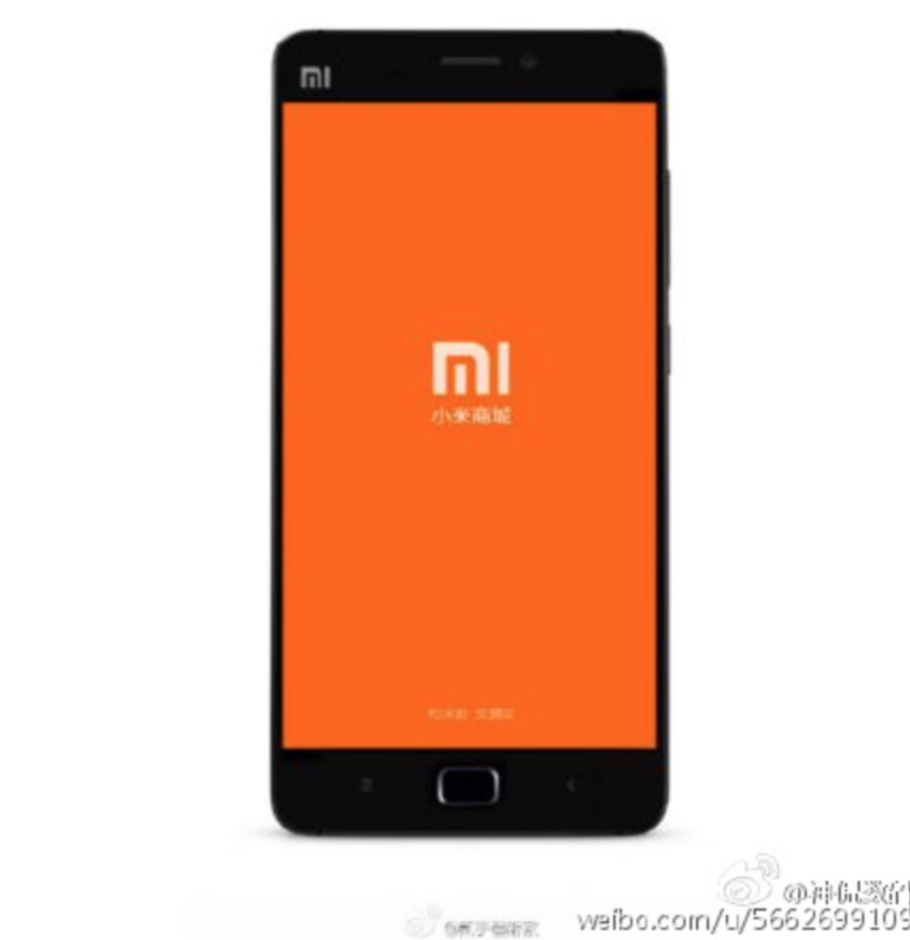 Now that even the mid-range Redmi Note 3 has a fingerprint sensor, you can safely assume that the Mi 5 will have one too. And if the physical home button is indeed a thing, there are chances that it’ll also be home to the fingerprint scanner.

Next Buy one get one half price on Xiaomi smart bar