As you may already have read, pretty much none of Apple iPhone 6s’ Android counterparts have managed success in challenging the A9 SoC.

According to fresh leaks from China however, it appears as though there finally is an A9 competitor in the making.

The very rumours suggest that the phone in question is the upcoming Huawei P9, which will be powered by the octa-core Kirin 950. 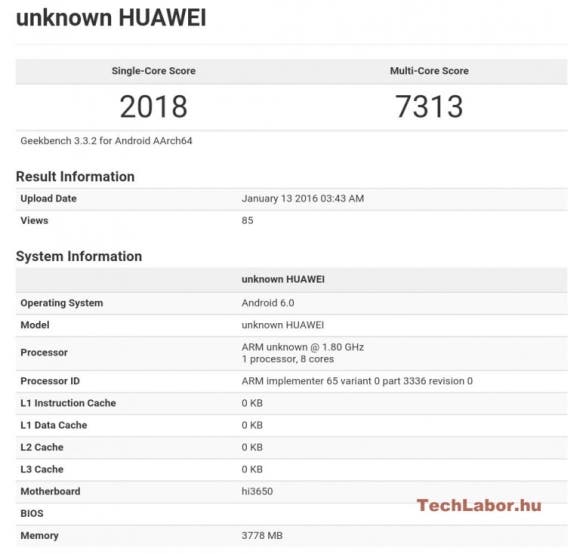 If you aren’t aware, the Kirin 950 is Huawei’s in-house solution that pits itself against the likes of the Apple A9, Exynos 7420 and more.

Leaked images from a benchmark listing show the kind of grunt the Kirin 950 has. It scores 7313 on the multi-core test and 2018 on the single-core test. While the authenticity of these leaks can’t be ascertained at the moment, you’d definitely want the scores to be true. 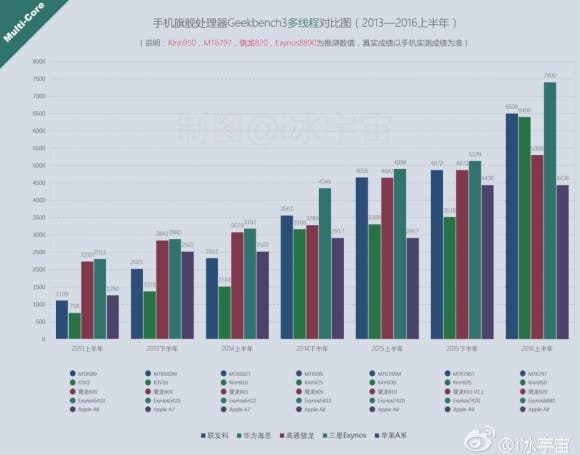 Besides the Kirin 950, the P9 is expected to feature a 5.2-inch display, Android 6.0 Marshmallow and 4GB of RAM. So it’s quite clearly going to be a handful, the Huawei P9… don’t you think