For those of you waiting to hear what ZUK are up to next then we have some exclusive first news about the ZUK Mini.

Our sources have revealed that ZUK are working on a new ‘mini’ phone which will launch in the coming months. It’s not clear if the phone will be a Z1 Mini or an all new model, but we have managed to obtain partial specifications for the device.

From what we have learned about the phone, the ZUK Mini will come in two variants both with a 4.7-inch 1280 x 720 display. The phones will come with options of either 2GB RAM and 16GB memory or 3GB RAM 32GB memory. 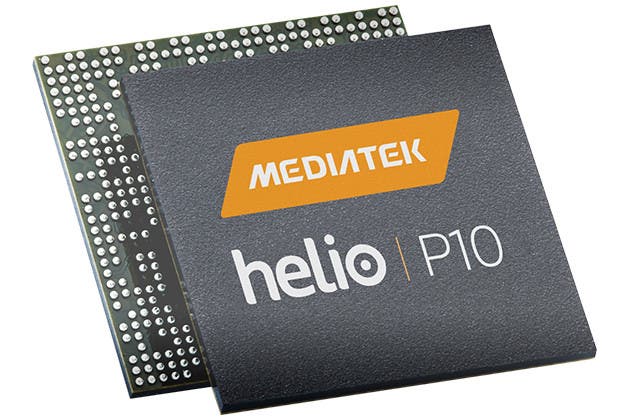 The ZUK Mini will retain a fingerprint scanner, although we’re not sure if it will be moved to the rear of the device, or will be housed in a physical home button again. The chipset is said to be a Mediatek Helio P10 and that the OS will be a multi-lingual version of ZUI.

At this stage we don’t know the pricing, if the Mini device is the only phone ZUK are planning to launch or more importantly if Cyanogen are working on the new device. Keep posted for more details.

Next Samsung might be supplying Huawei, Xiaomi and Vivo with curved displays