Thanks to the super fast folks at shop.gizchina.com I have already received my Xiaomi Mi5, so here is our Xiaomi Mi5 unboxing video.

At this moment in time only the standard version of the Xiaomi Mi5 is available. That means this version of the phone has 3GB RAM, 32GB memory, a curved glass rear and an underclocked 1.8Ghz Snapdragon 820. All that’s fine for me as the phone still as the new display with added LED’s, it also has the 4 axis OIS 16 megapixel rear camera, dual led flash, all new body and new front fingerprint scanner.

It would have been nice if I could have gotten the black version, but again only the white model of the Xiaomi Mi5 is on sale at this time. 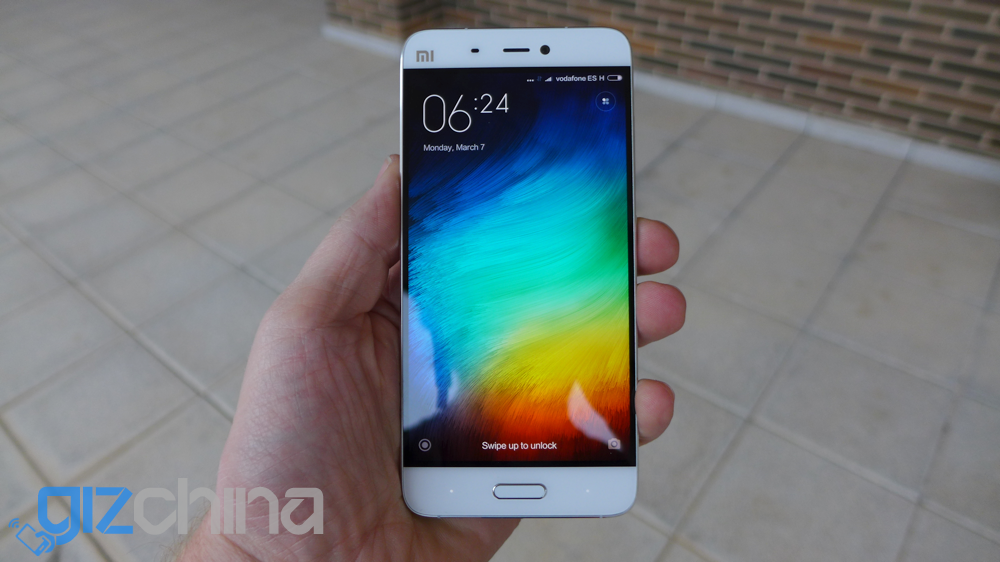 In the unboxing video I mention that installing Google Services on the Xiaomi Mi5 should be easy and it is. I just used the usual Xiaomi Google installer and I now have Google Play running, plus all my Google apps with the exception of Gmail which does not want to sync. 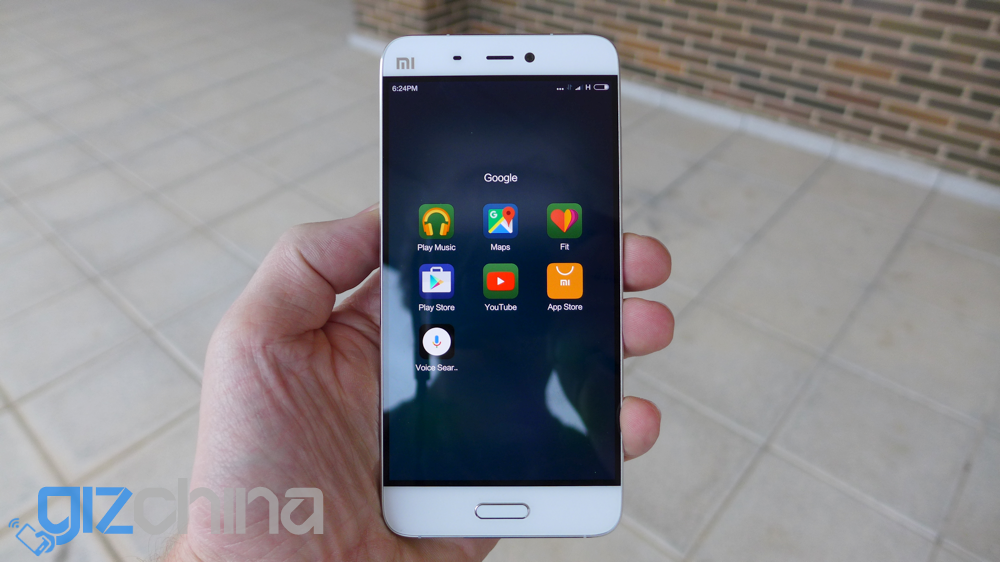 I’ve also found that you do need to physically press the physical home button to first wake the phone before the fingerprint scanner can read your print. As for the physical button itself it is rather ugly.

Plenty of people have already asked me to run a few benchmarks on this version of the Xiaomi Mi5 which is what I plan to do next and publish tomorrow so watch this space.

Buy the Xiaomi Mi5 on shop.gizchina.com.