China’s car industry is perhaps just as exciting as the phone industry with more new cars and technology launching in the country than any other.

Back in the early days of the Chinese car industry Zotye made old Daihatsu jeeps under license. The little’s SUV’s sold by the boatload (even I nearly bought one) and set the car maker up for a life of making affordable daily drivers.

The days of the old Daihatsu are behind them and in recent years Zotye have launched some of the cheapest cars in the world and even their own knock off Audi Q3.

Their latest vehicle is an adaptation of their Zotye X5 (a VW wannabe) which features an advanced self driving system for automated driving. The compact SUV boasts sensor to avoid collision, adaptive cruise control, lane change assistance, self parking month a whole host of other driving aids. 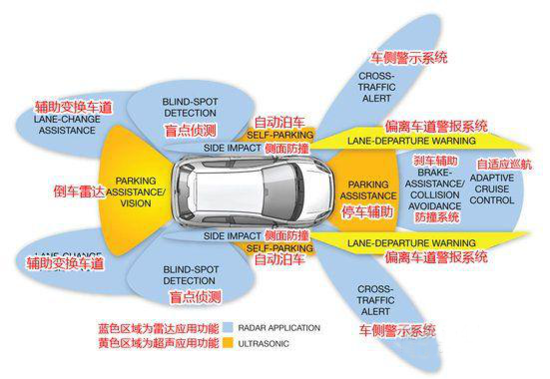 The SUV was developed with help from Nanjing university and is undergoing testing now. One this is for sure, if China are able to make driverless cars that can handle their busy roads, then they are set to be at the forefront of the technology very soon.

Next Deal: $8 off on the UMi Touch