ZUK just unveiled the Z2 Pro smartphone in China. A look at its specifications and design gives you the impression of it being quite a powerful phone.

That said, word is that ZUK will now be launching its first phone, the Z1 in India. According to reports, ZUK sent out invites for the Z1 right after the Z2 Pro was launched in China. 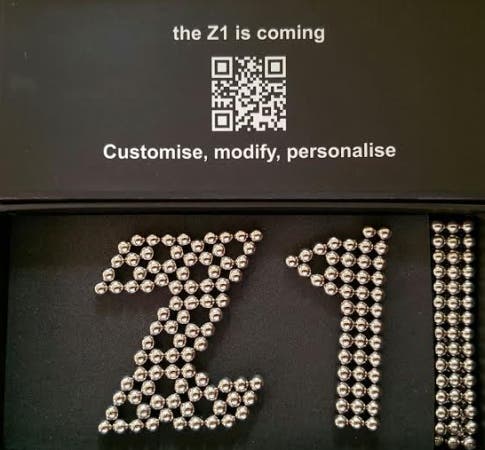 There’s quite a bit of a difference between the Z1 and the Z2 Pro. For starters, the Z1 is powered by the yesteryear chart topper, Snapdragon 801. The Z2 Pro, on the other hand, comes with the new Snapdragon 820 (as seen on the Le Max 2, Xiaomi Mi 5, etc.).

The invite only says Z1, which doesn’t really spell out that the it’ll be a ZUK Z1 launch, but its indication enough, we feel.