This is quite an exciting hands on as its the first Nubia phone we’ve had at GizChina and what’s more it came from Nubia themselves. Keep reading to see our first hands on and impressions of this mid range 5-incher.

Nubia launched the Z11 Mini earlier this year at an event in China. The launch was a little different to what most other phone makers are doing as this isn’t a flagship phone, instead it’s their mid-ranger with flagship features. 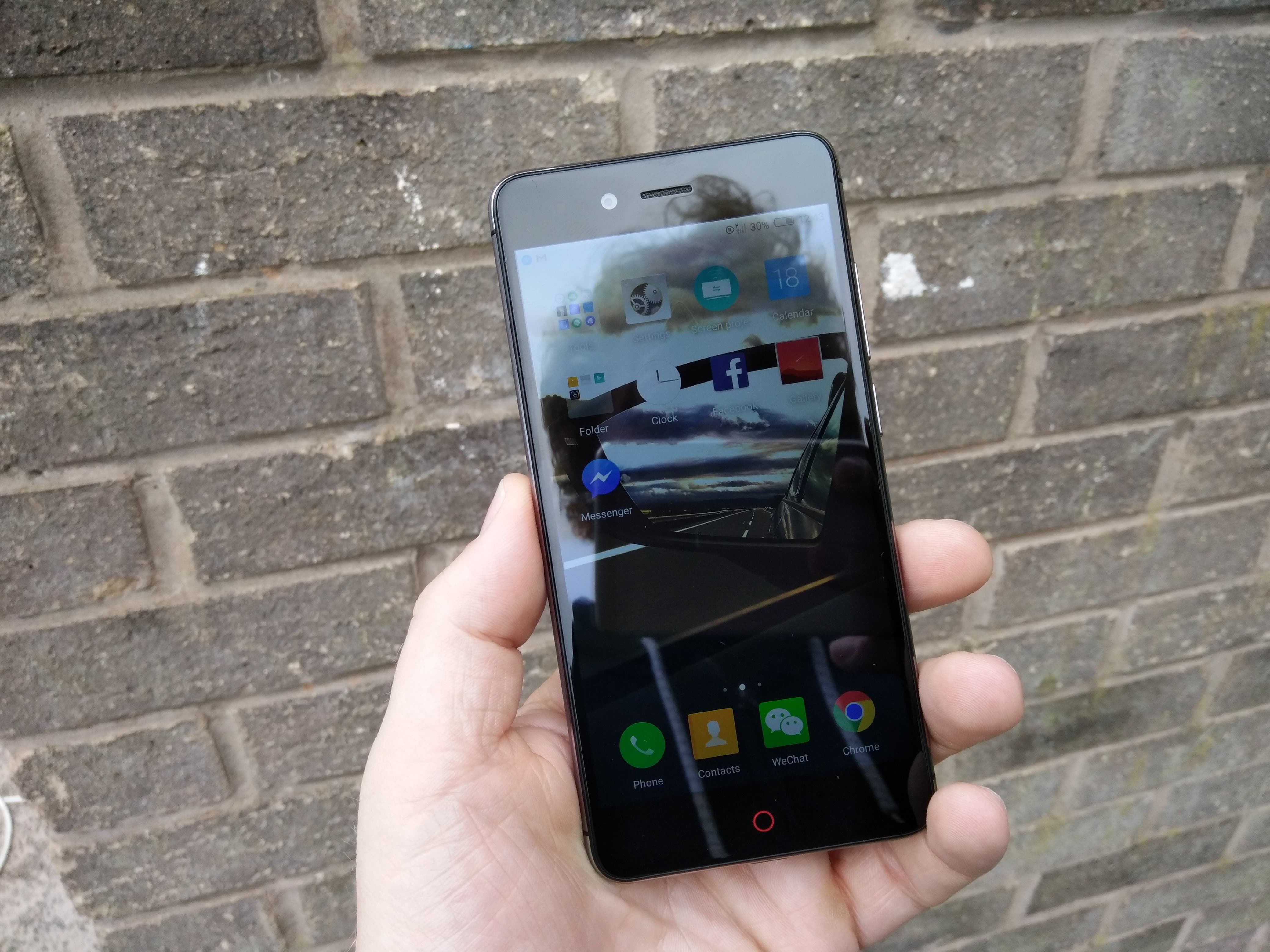 The Z11 Mini measures 5-inch with a FHD display, dual 2.5D curved glass panels, a CNC alloy chassis, and rear touch fingerprint scanner. Like other phones in the Nubia range the Z11 Mini runs its own Nubia UI ROM on a Qualcomm chipset, in this instance a Snapdragon 617. Other hardware features include 3GB RAM, 32GB memory, and space for either dual SIM’s or a single SIM and micro SD card. 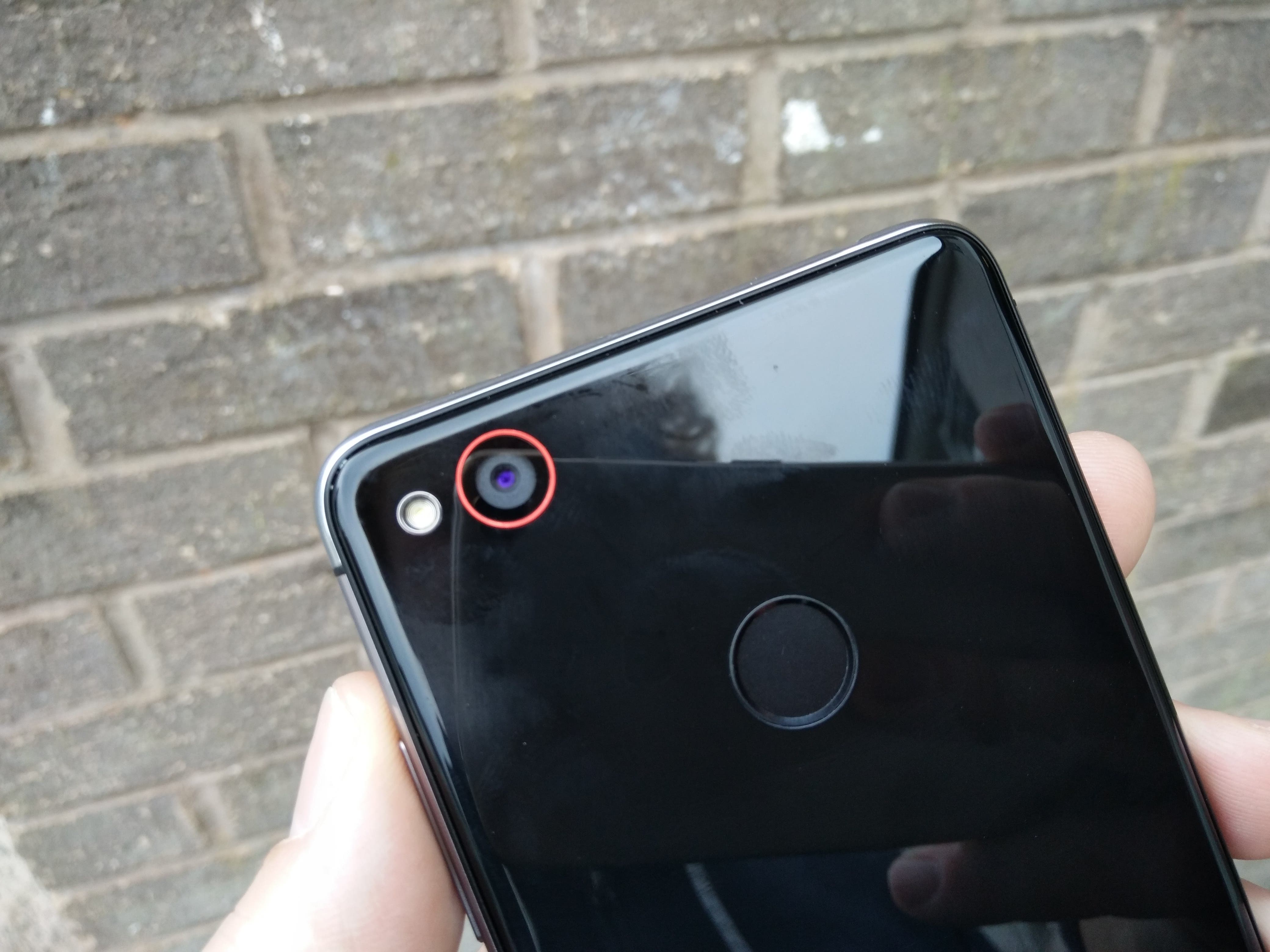 As with other Nubia phones there is a slight focus on camera hardware and performance with the Nubia Z11 Mini, and specs include a rear 16 mega-pixel camera with F2.0 aperture and single LED flash, while selfies are taken care of with an 8 mega-pixel camera.

At 5-inches and a glass and metal construction the Nubia Z11 Mini could easily been seen as a rival to the OnePlus X, but the Nubia has a higher spec camera set up, USB Type C, rear fingerprint scanner, and a much more feature packed ROM than any OnePlus to date.

This is my first Nubia phone and the only one I’ve had any real time to play around with but so far I’ve found plenty of rather useful features in the Nubia UI ROM. Edge Gestures is the first listed in the settings and allows you to set up edge swipes to open apps, adjust the volume, or flip between backgrounds apps. It’s a very useful method of getting from app to app, and the settings allow it to be very customisable.

Other interesting Nubia UI features on the Z11 Mini include a split screen option for running dual apps at the same time, options for changing the lay out of the hardware buttons, DTS sound, and options to take photos using the finger print scanner. 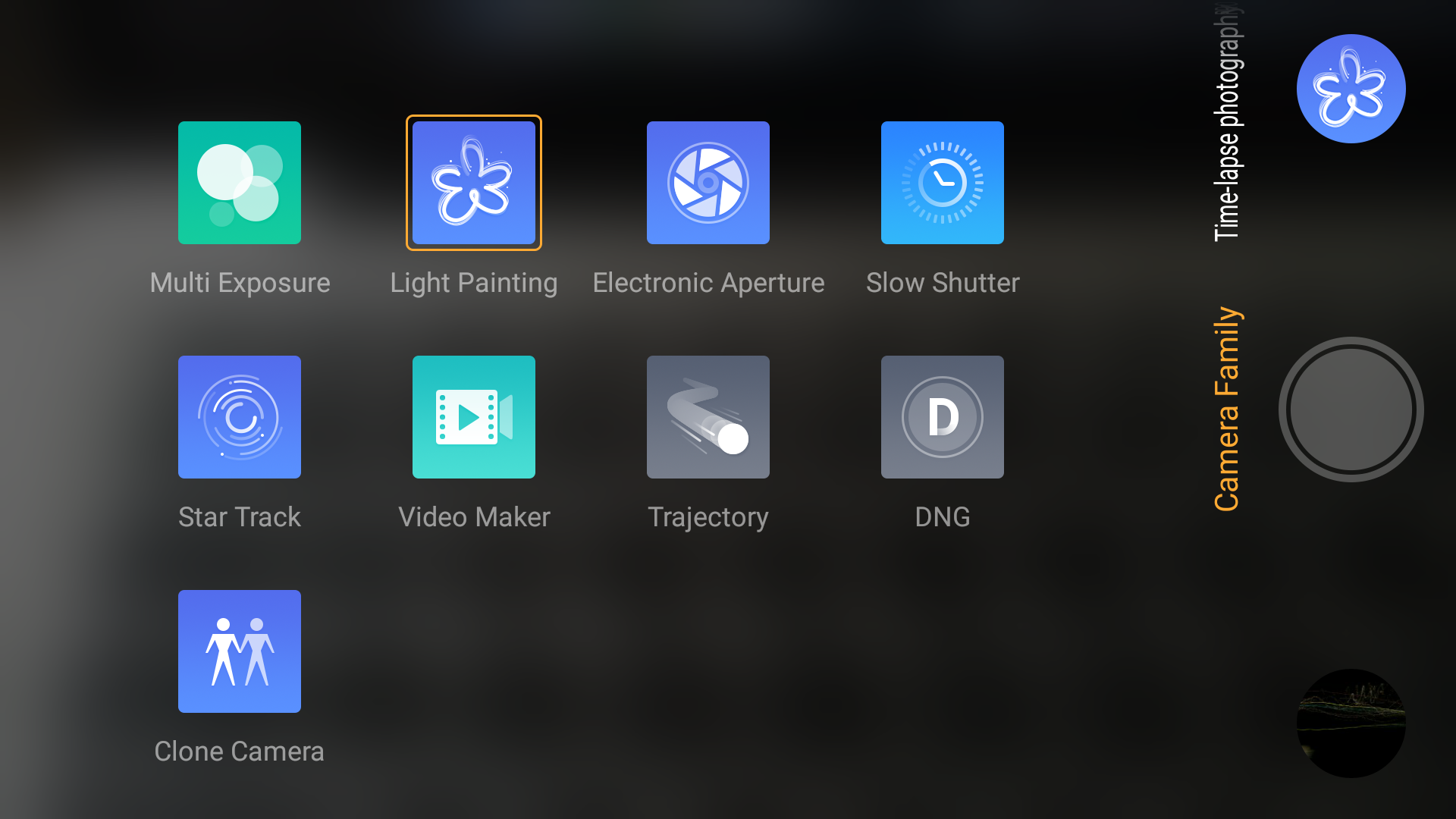 The system also includes one of the most advanced camera apps I’ve seen on a phone so far. The Nubia UI camera app has options to take auto photos, or go in to the settings with the Pro feature. There are also options for slow motion video, time lapse, and from the ‘Camera Family’ option you can take multi exposure photos, start tracks and more, much much more.

As this is the international version of the Nubia Z11 Mini Google is incorporated in to the system and everything seems to be working as it should (well except Android Auto, but very few Chinese phones have this right yet). 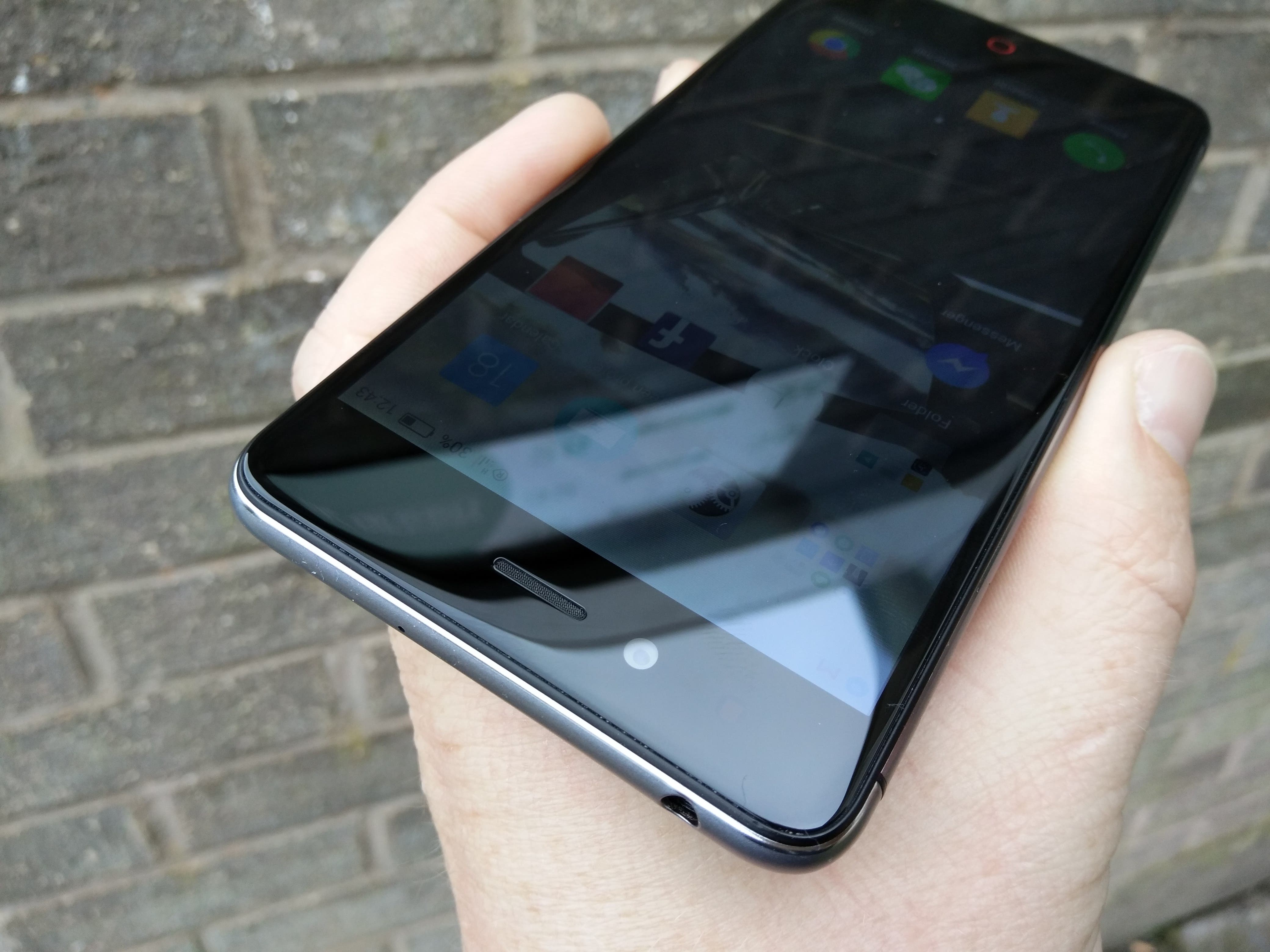 So far the Nubia Z11 Mini is living up to it’s mid range flagship promises with decent performance, a rather sleek design (finally I’ve got an all black phone) and very promising camera performance. 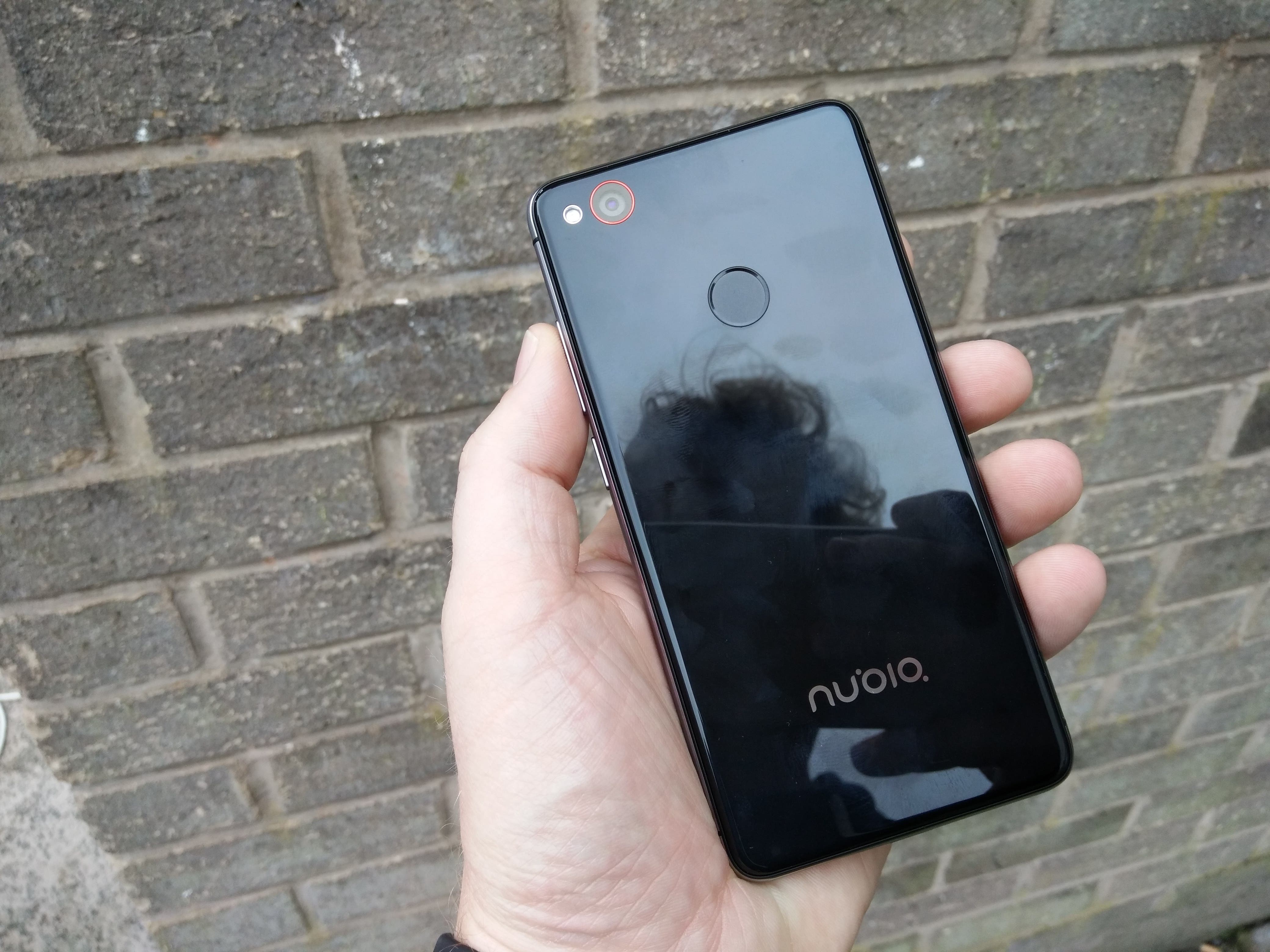 If I had to niggle then the finger print scanner isn’t super duper fast, but then again I am used to those scanners on the Vivo range of phones and they are blazing fast, and the body picks up fingerprints really easily. I know you are all going to ask what Audio, Battery Life etc is like but I’ve had the phone for only a few hours so I just don’t know.

I’m going to be snapping a few photos with the Z11 Mini over the coming days so watch out for my Nubia Z11 Mini Camera review in the next few days. If you have any questions about this phone or any other please let me know.