Jia Yueting, the founder, chairman and CEO of LeEco is now chairman at Coolpad, the company revealed today.

This bit of news comes days after LeEco bought another 11% stake in Coolpad to become the largest shareholder in the company with a total of 28.9% stake.

Along with that bit, LeEco had also announced the Cool 1 phone that was to take to the market very soon. It has now been learnt that the Cool 1 will be launched as early as 16th August. 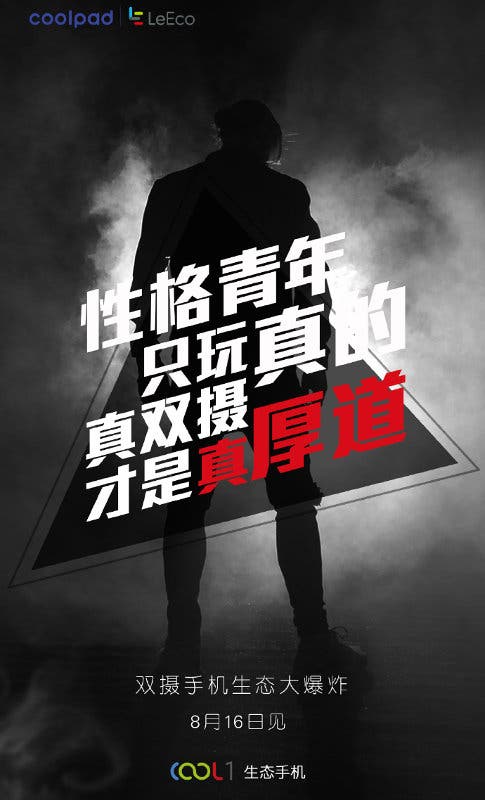 The Cool 1 is an interesting phone, not only because it’ll be a joint launch, but also for its specs. It’s believed that the Cool 1 will have a dual-rear camera setup, and powerful internals including a Snapdragon 820 processor, 4GB of RAM, 64GB of ROM, and more. Also, it’ll run LeEco’s EUI. You can read more about the Cool 1 smartphone here.

Next Another wacky Ulefone video - drilling holes into the Ulefone Metal