LeEco’s only been around for a little over a year (in the smartphone market), and despite that, is quite a household name already. The company is all set to announce a new smartphone(s) next month, in the upgraded ‘S’ series of Le 2 phones.

However, a phone from that very series seems to have escaped some place where it just got snapped. It’s believed either to be the Le 2S or the Le 2S Pro. That said, the design that leaked today looks a fair bit different from what leaked a few days back. Have a look at the leak from today below (and on top). 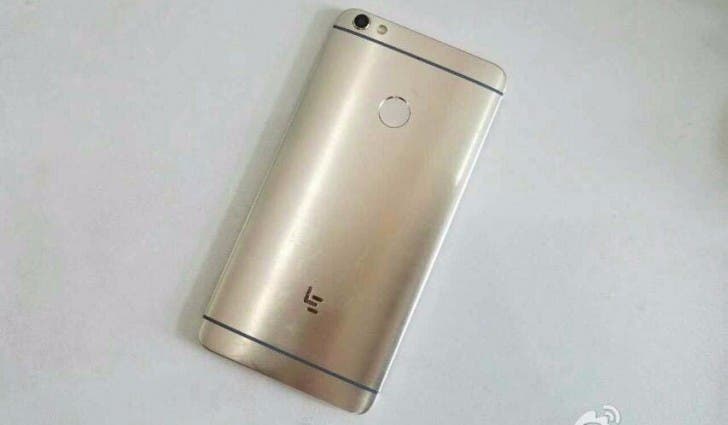 In today’s leak, the Le 2S series phone looks very much like the existing Le 2 phones, but with a brushed metal rear and a lustrous finish. The phone itself is believed to be the X720, thanks to the numerous appearances it’s made in benchmarks already.

Next Blackview E7 officially introduced at the company's website