As everybody knows by now, the OUKITEL K7000 doesn’t actually feature a 7000mAh battery but, through the use of an home-produced 5000mAh battery case, it manages to achieve that amount keeping the phone slim.

The guys over at OUKITEL decided to show us how the Matrix case works in this video:

As we mentioned earlier the Matrix battery case sports a 5000mAh and will be able to charge the OUKITEL K7000 twice (at least), which is more than you could ever need in a day. The Matrix is made of plastic and it has a button on the bottom right to turn it on, check the battery level and turn it off if held for 3 seconds. 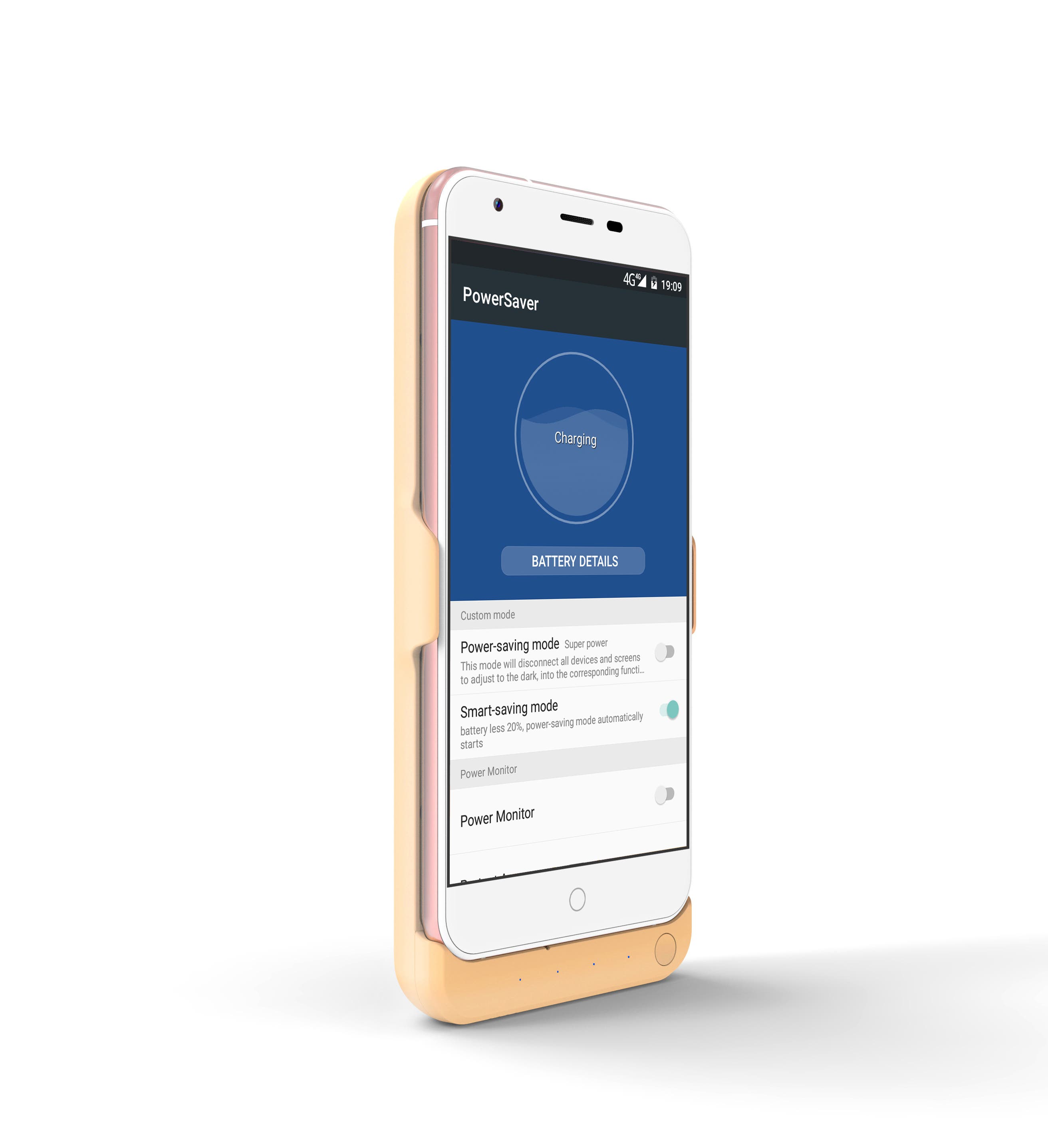 The OUKITEL K7000 will be available in two configurations: one which includes the Matrix battery case that will be priced $109.99 and one with just the smartphone for $99.99. The Matrix will also be sold separately for $20.

It can already be found on presale here for $99.00 (phone only) and from September 27th there’ll be a flash sale as well.

Next Xiaomi Mi 5s: All we know so far!