ZUK is a Lenovo’s sub-brand specialized in high cost-effective devices, the ZUK Z2 is an obvious example of that. The smartphone came with a Snapdragon 820 and a sub-$250 price tag, an amazing value for money at the time (and probably still). With this in mind, we are really excited to see a ZUK Edge possibly coming out very soon. 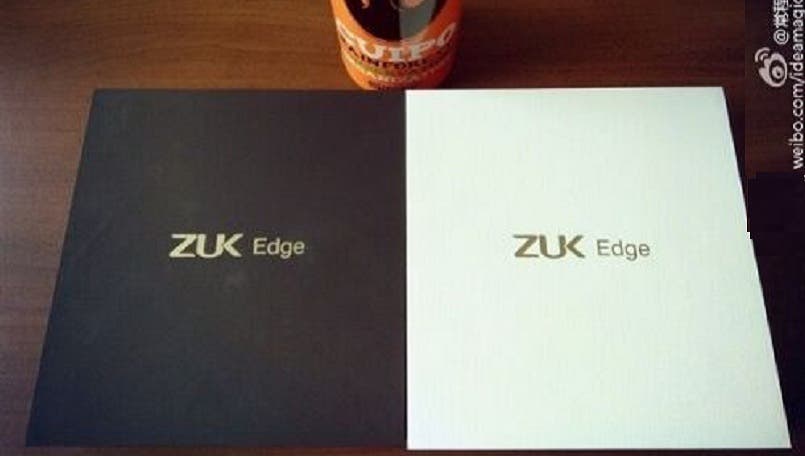 The launch of the smartphone has been somewhat confirmed by a photo shared by ZUK’s CEO himself — Chang Cheng — on Chinese social media.

The image shows the logo “ZUK Edge” on a sheet of paper and it probably hints at two different variants of the smartphone to be in production, a black and a white one.

Also the name itself gives us an idea of what we can expect; even though the TENAA image is not that clear, the “Edge” moniker suggest a dual curved display, just like on the Xiaomi Mi Note 2. That would be a really exciting addition if they keep prices low as they’ve done in the past. 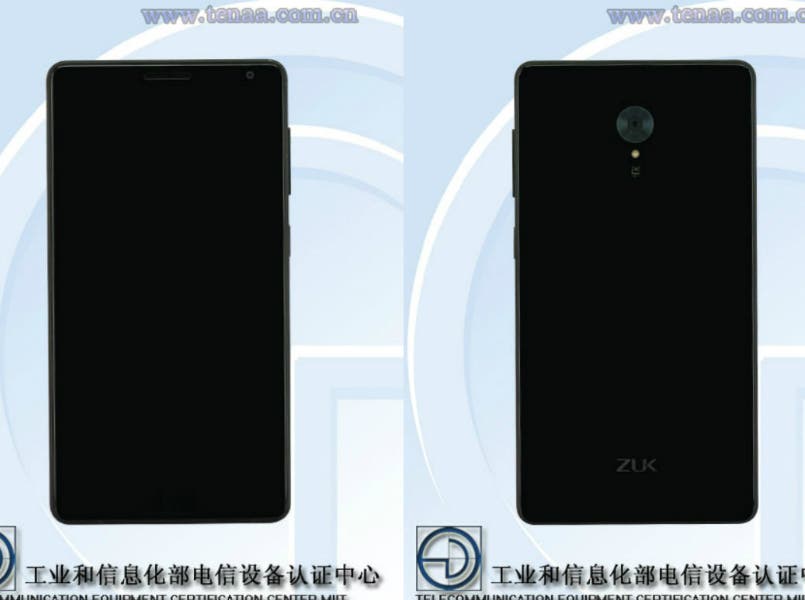 From a TENAA certificate appeared online a few days back we also the specs of the next ZUK’s flagship.

The ZUK Edge will feature a 5.5-inch Full HD screen and it’ll be powered by the Qualcomm Snapdragon 821 clocked at 2.35Ghz and Adreno 530 GPU.  The smartphone will sport 4GB of RAM and 64GB of internal storage (non expandable, most likely).

We still aren’t aware of a release date but we can expect it to get launched in China by the end of the year and early 2017 for the rest of the world.