Remember the COOL 1 Dual? That device made in conjunction between Coolpad and LeEco? Well, they’re back at it again with a new flagship, the Cool, as can be seen from its appearance on TENAA’s website.

The new Cool sports a 5.5-inch Full HD display, a powerful Snapdragon 821 processor, 4GB or 6GB of RAM and a bunch of internal storage options at 32GB, 64GB, and 128GB. Aside from that, the Cool also features a 16MP rear shooter and an 8MP front shooter. 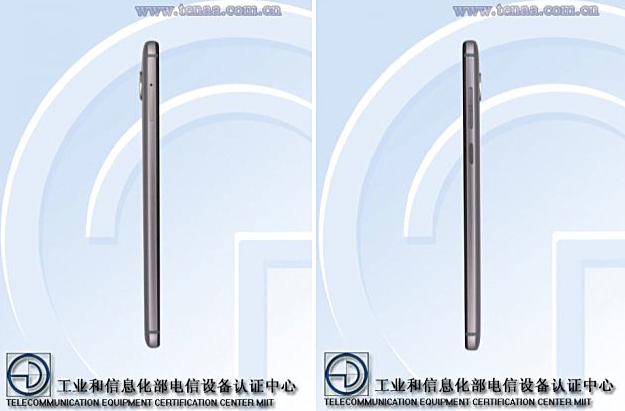 Other specs include a large 4000mAh battery and Android 6.0.1 Marshmallow, probably running on top of LeUI. The device comes in a plethora of colors including gold, white, silver, blue, and black. Clearly a flagship device we have here.

Nothing else has been announced about the new Cool, though we expect it should make an official appearance pretty soon. What do you think about the Cool? Is the name ‘Cool’ cool? Tell us down below.

Next Huawei outs the Mate 9 Lite

The end of Snapdragon 8 Gen 1 smartphones is near