We’re lucky that the Chinese phone world is where most of the world first happen, and today is no exception with 2 x 360 camera phones spied at TENAA.

As you all know by now, any Chinese phone that hopes to be sold officially in China must first pass through TENAA and that’s where we get a lot of early looks at new up and coming devices such as these. 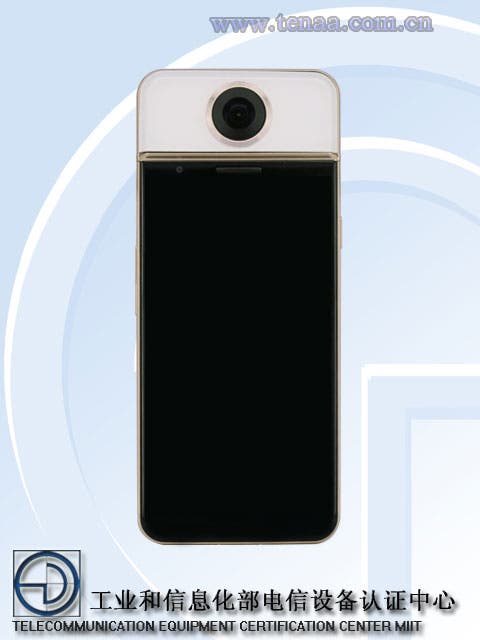 Protruly are a manufacturer of camera products already in China, but they appear to be using their expertise to create a new range of Android smartphones that boast 360 video and camera capabilities. 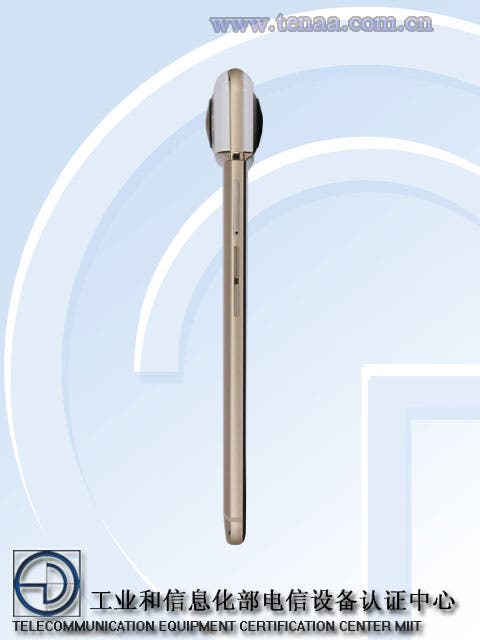 We’ve spotted two models on TENAA both with large front and rear lenses to give a 360 video experience which could be especially interesting with new features such as Facebook Live and VR gaming becoming more popular. 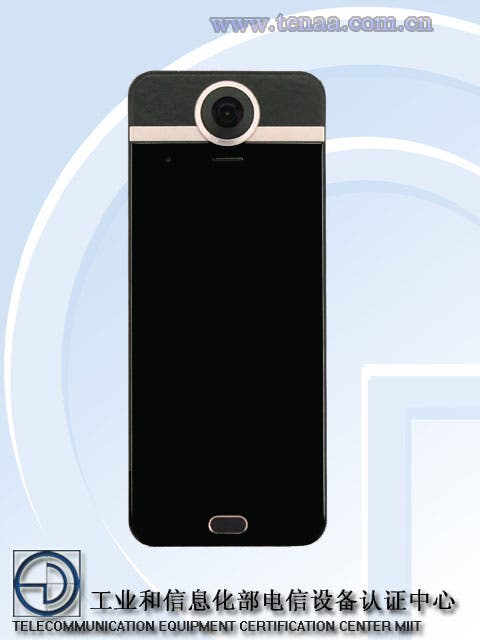 Slightly further up the range is the Protruly D8 with 2.G3hz chipset, 4GB RAM, 64GB memory, and a mix of 13 megapixel and 8 megapixel cameras. The D8 also has a 5.5-inch AMOLED display and the same 3560mAh battery. 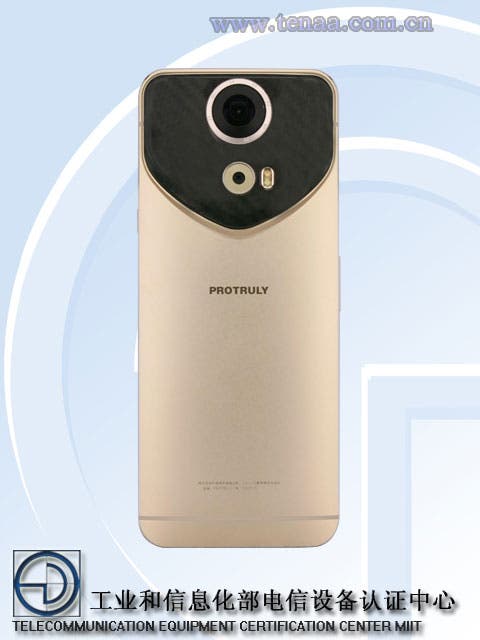 With both version’s of the phone sighted on TENAA already we expect both phones to go on sale very soon. Do you fancy a 360 video camera phone?