Just a week ago, Blackview released some specifications for their upcoming device, the Blackview P2. Now, the full specifications of the device have been unveiled for everyone to see. So how does it look? Read on for more info. 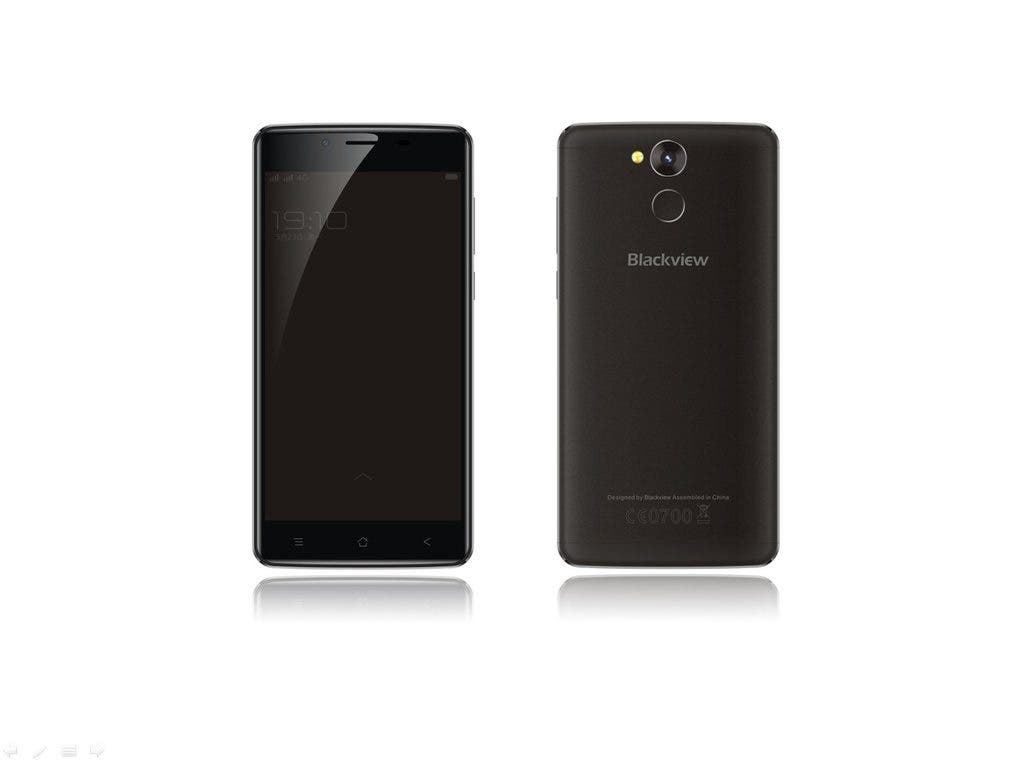 The Blackview P2 is quite the interesting device. The device is clearly positioned as a mid-ranger, but the device manages to stand out from the crowd in quite a few ways. One of them being the device’s massive battery.

The device’s 6,000mAh is quite large compared to the current crop of mid-rangers, and its fast charge support (9V2A) supposedly allows it to be fully charged from 0-100% in about 2.5 hours.

The device is powered by a MTK6570T chipset with eight cores clocked @ 1.5GHz and a Mali T860 MP2 GPU. This is paired with 4GB of RAM and 64GB of internal storage. Once again, very interesting for a mid-range device.

The cameras are your standard Chinese droid fare, with a 13MP rear camera and an 8MP front camera. What’s nice is that the rear camera has a large aperture of f/1.8, and it’s protected by a blue glass coating which should help it resist scratches.

The P2 also utilizes the USB-C 2.0 slot over the standard microUSB. The dimensions of the phone are 154 x 77 x 9.8mm, making the device relatively thick to accommodate that massive battery.

The device will come in multiple colors, including blue, black, silver and gold. It’ll be interesting to see the cost of the device, as well as how it’ll hold up once it’s launched.