Today, an apparent leaked photo of what claimed to be MGCOOL’s next-genernation Explorer 2 was glimpsed online. It was seen with a design and colours that had a mix match of black and orange, compact body design.

As we’ve seen in the past, MGCOOL are eyeing the GoPros and the Yis of the world with their upcoming release’s feature set. Voice control, 2″ touch screen, GPS and remote control are some features the Explorer 2 is expected to have. A highlight of the MGCOOL Explorer 2 remains the ability to record video at 30 fps in 4K. 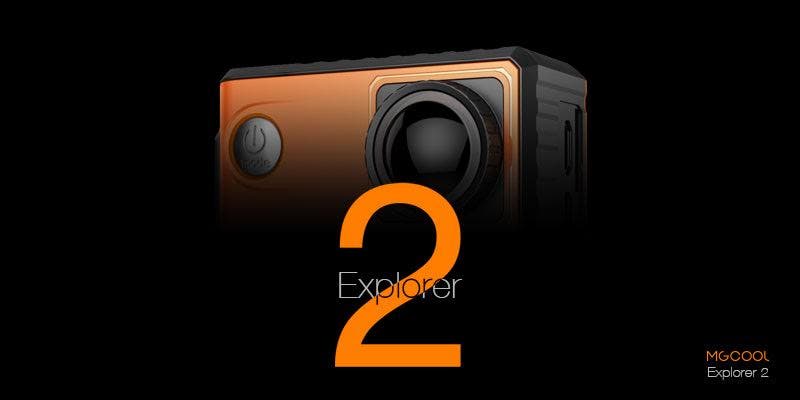 The current sources suggest the MGCOOL Explorer 2 would take a great leap forward compared with the first generation both on the design and the function configuration.

These are just leaks however, and you’re definitely advised to take them with a grain (or more, suit your taste) of salt! You should be able to know more about the gadget once it’s live on the official site.

Previous Vernee reckon the Apollo is engineered after 300 machine processes!

Next Bluboo is doubling up on cameras for their new phone