As we’ve seen earlier today, Lenovo just announced the new ZUK Edge which is already mentioned as the Xiaomi Mi MIX best contender. The phone other than having super narrow bezels also feature an “hidden U-touch fingerprint design” according to the manufacturer, but is that really so?

Let’s have a look at the photo coming directly from Lenovo such as this one: 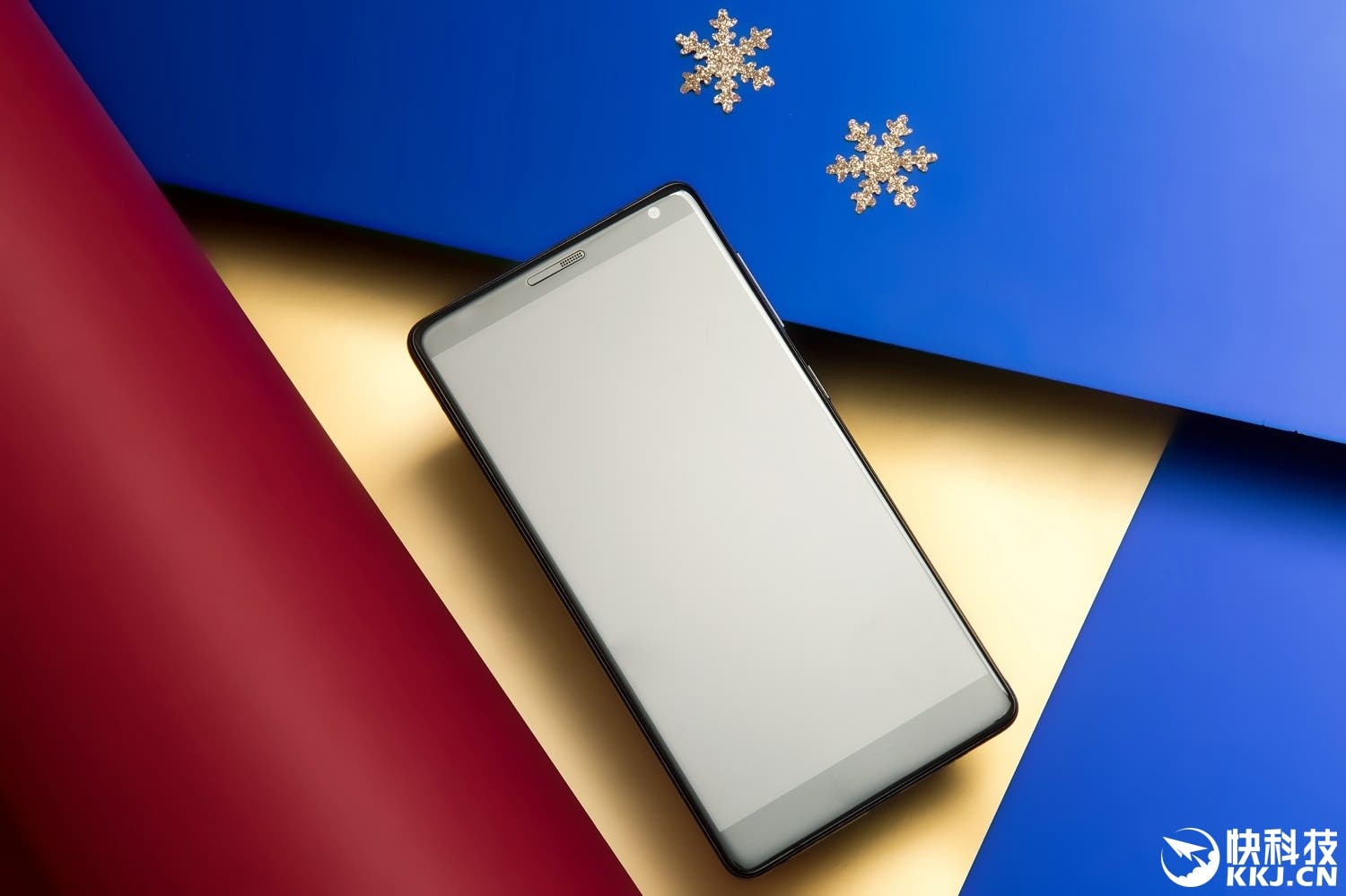 As you can see the home button is pretty much invisible and thus would comply to their statement, but if we check out some real images of the phone, we find out that it really isn’t that hidden after all. For example in here: 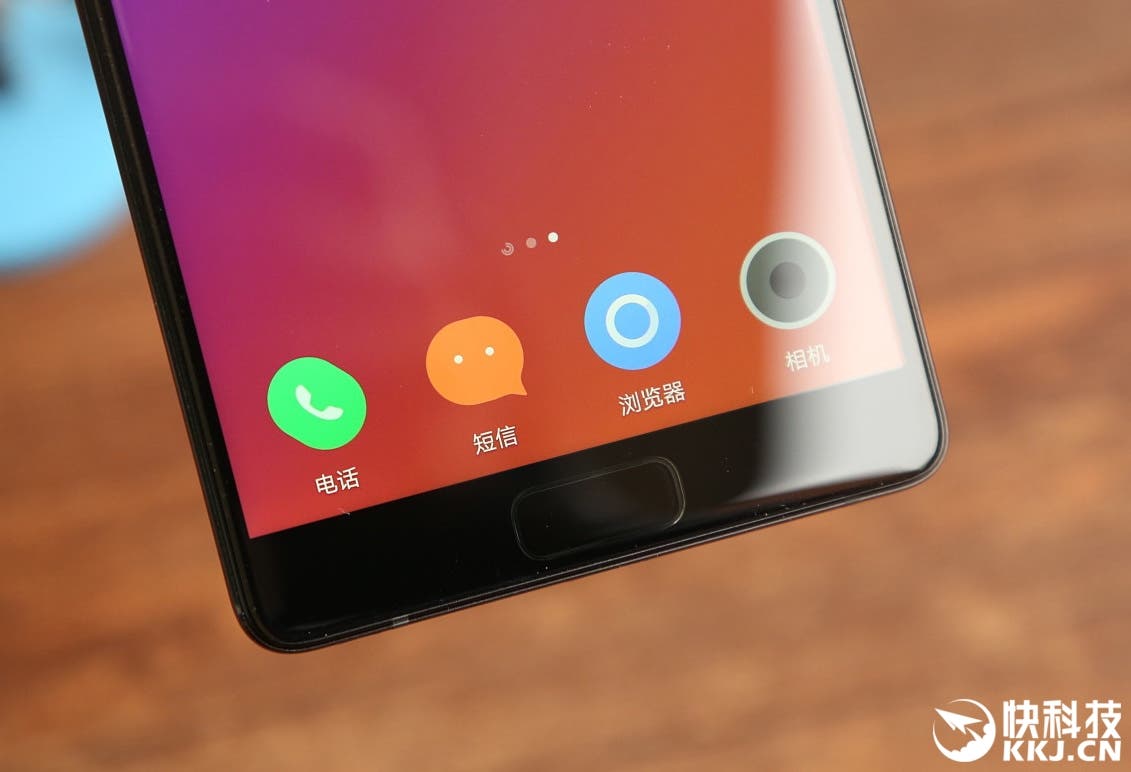 And even more obvious in the white version: 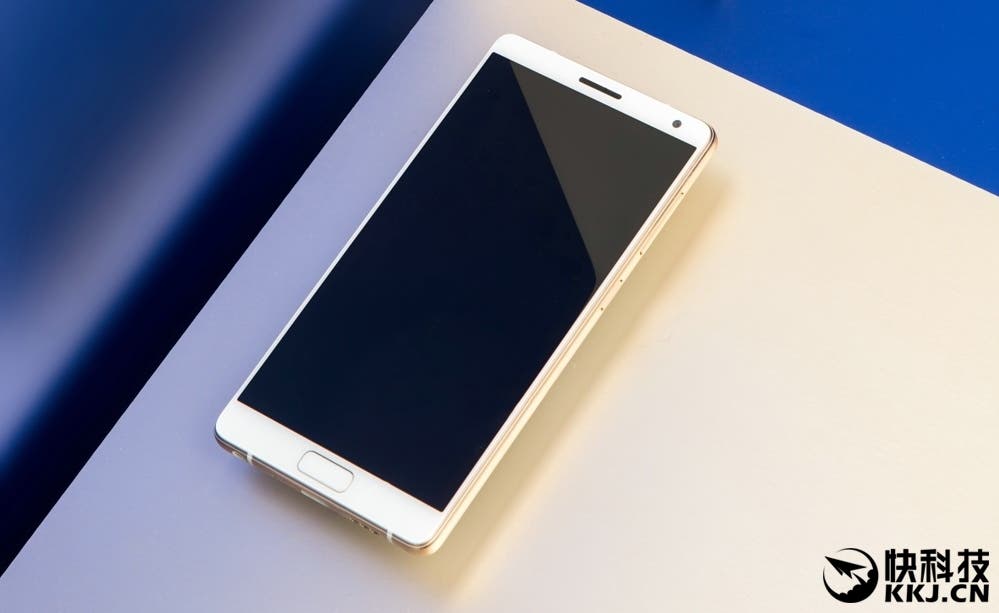 Some say that this is because users still need to be able to see where the home button is, much like on the Xiaomi Mi 5S which had an ultrasonic fingerprint scanner that didn’t need an opening but had one anyway. Also the fingerprint scanner on the ZUK Edge, albeit being under a layer of glass, has a silver ring around it for that reason, some people need a visual confirmation of its presence and position. 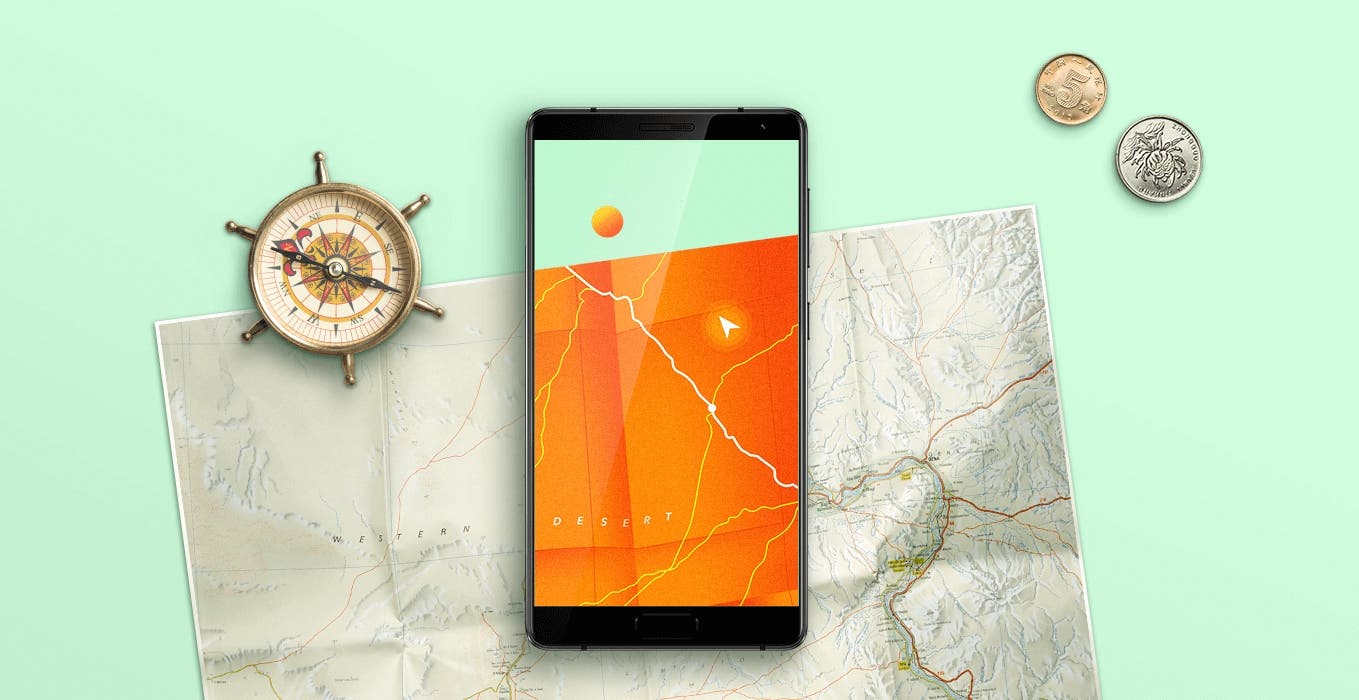 Do you think that ruins the “hidden fingerprint scanner” hype or is that something you don’t really care about? Let us know in the comments below.

Previous Third OTA update for the UHANS A101 now seeding