Chinese phone makers big and small are launching dual camera phones and today we have news that ZTE have a model in store for CES.

With the year coming to a close, manufacturers are getting ready for 2017 expos to show off their newest phones to eager fans around the globe. We’re expecting to see some really interesting stuff in 2017, and ZTE don’t look like they are going to disappoint!

These images are purported to show a new smartphone from the Chinese tech giant that will be shown at CES. The images were taken from Russian tech site Hightech-Mail, where the site claims that the new device will be the all new ZTE Blade V8 phone. 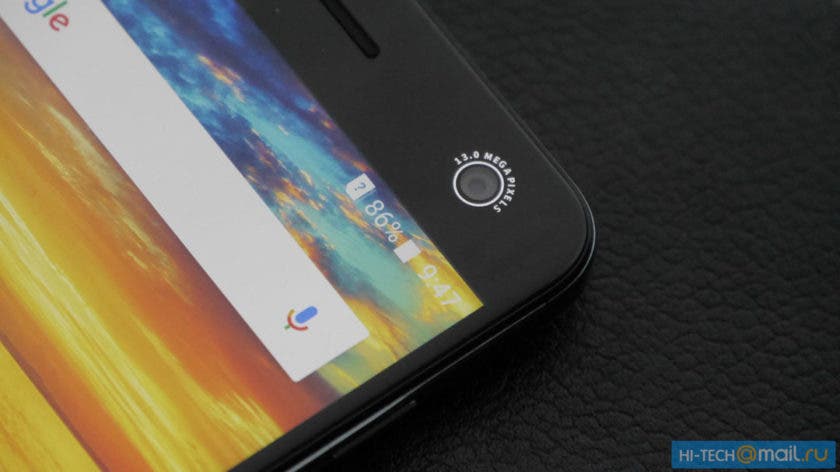 Current ZTE Blade branded phones have been affordable handsets, so it’s interesting that this phone has a dual camera design. According to the site the two rear cameras will be a main 13 mega-pixel shooter for capturing detail, with a 2nd 2 mega-pixel sensor for adding depth to your images. Even the front camera is a decent 13.2 mega-pixel model.

Apparently details of the ZTE Blade V8 were on ZTE’s own website but have since been removed. The spec pages confirmed the above details as well as a 3D stereoscopic option similar to that found on Xiaomi Redmi devices.

Next Ulefone Gemini Launching Before 2017?