It has been several months since the Samsung Galaxy Note 7 explosion debacle, but the sour memories remain ripe in the smartphone community. People around the globe took photos of smartphone batteries that exploded or abruptly caught fire. The reports highlighted the need for a revolution in smartphone battery technology.

The global market for smartphone batteries has reportedly grown from a few hundred million cells in 2000 to 8 billion as of 2015, according to Albemarle, a US chemical company. There is immense pressure on battery manufacturers to increase capacity and safety at the same time. Here’s why that is such a difficult task.

Lithium being the lightest of all metals, is ideal for batteries. It can pack high energy per volume at reasonable densities and responds well to charge-discharge cycles. The trouble starts when customers and, therefore, smartphone manufacturers start demanding powerful devices with small bodies and more life on a single charge. 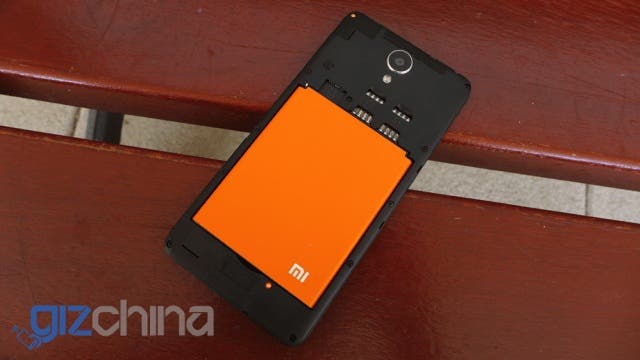 To accomplish this battery manufacturers pack higher densities of Lithium-ion into smaller battery packs. “A battery is really a bomb that releases its energy in a controlled way,” says Qichao Hu, a former researcher at Massachusetts Institute of Technology and founder of SolidEnergy Systems, a battery startup.

“There are fundamental safety issues to all batteries, and as you get to higher energy density and faster charge, the barrier to explosion is less and less.”

As a result of these principles, sophisticated materials and manufacturing processes cannot guarantee a battery that is 100 percent safe. There are safeguards such as Elephone’s “explosion proof membrane” but nothing concrete which would inspire confidence. Enter Stanford University.

A group of researchers have created Lithium-ion batteries with a built-in component which is effectively a fire extinguisher. The experimental battery uses a layer of triphenyl phosphate to separate the positive and negative electrodes.

Triphenyl phosphate is well-known for its flame retardant properties and has been employed in the past. Unsuccessfully, we might add. It was found that the flame retardant compound could short circuit the battery in cases like over-charging or continuous use at low charge.

This latest setup houses the compound in a protective plastic fibre that is designed to release its contents upon being thermally triggered at 150 degrees Celsius.

In other words, the built-in fire extinguisher kicks in if the battery’s temperature exceeds 150 degrees Celsius. The researchers at Stanford University conducted tests and found that battery flames could be extinguished in as little as 0.4 seconds.

It remains to be seen if this technology will stand up to the abuse of day-to-day usage including physical deformation.

The most foreseeable impact, apart from safer batteries, would be an increase in the prices of smartphones. Industry grade triphenyl phosphate can cost as much as $100/Kilogram. Add to that the additional costs of new manufacturing processes.

The protective casing which employs a polymer shell to hold the compound would also have to be tested commercially. Any leak from the casing would release the flame retardant substance into the battery and render it unusable.

The scientific problems of energy generation are hard to solve but given the number of people and organisations working on the issue, a breakthrough is imminent. While we would want smartphone pricing to remain competitive, a safety feature such as this one could save you from literally blowing a hole in your pocket.