In case you missed it, we recently informed you about Nokia’s plans to release three new budget smartphones at MWC 2017, named Nokia 5, Nokia 3 and the iconic Nokia 3310 feature phone. 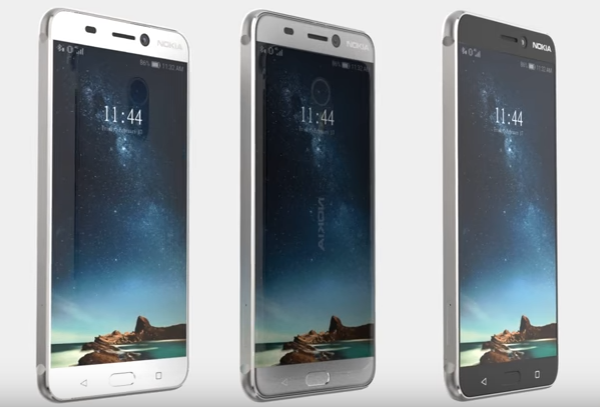 A new leak today gives us some info regarding the one in the middle, Nokia 3, a phone that is expected to focus on the entry-level market, with a  price tag of around 149€. The specific model will pack a 5.2 inch display with HD resolution (1280 x 720 pixel), it will be powered by a Snapdragon 425 SoC (@1.4GHz) along with 2GB of RAM and 16GB of storage with microSD support.

The device will run on Android 7.0 Nougat luckily and it will have a 13MPixel main camera and a 5MPixel selfie shooter just above its display. It is expected to be unveiled at MWC 2017 in Barcelona as we mentioned earlier, along with the other two models.