Some days we wrote about the recently launched Geotel Note and we mentioned the phone featuring a sleek looking MetalPrint back cover. But what is it actually? Geotel explains it in their latest Youtube video, let’s have a look!

As they say in the video, MetalPrint is a method of decorating injection molded parts of consumers electronics and plastic goods. Manufacturers are now using the same technology on smartphones as it adds more wear resistance to the device compared to spray painting of pad-printing. Plus it also allows for more kinds of customization.

The decoration is printed on the back side of a clear substrate, typically polycarbonate or acrylic sheet 0.125mm to 0.375mm thick. The injection plastic is on the ink side of the film. This encapsulates the decoration between the film layer and the injected plastic resulting in a decoration that can’t be abraded during use.Geotel

Said in simple words, through MetalPrint you can add layers of customization between the plastic back cover and the four layers of film added to protect it from wearing. Quite an interesting technique to say the least. 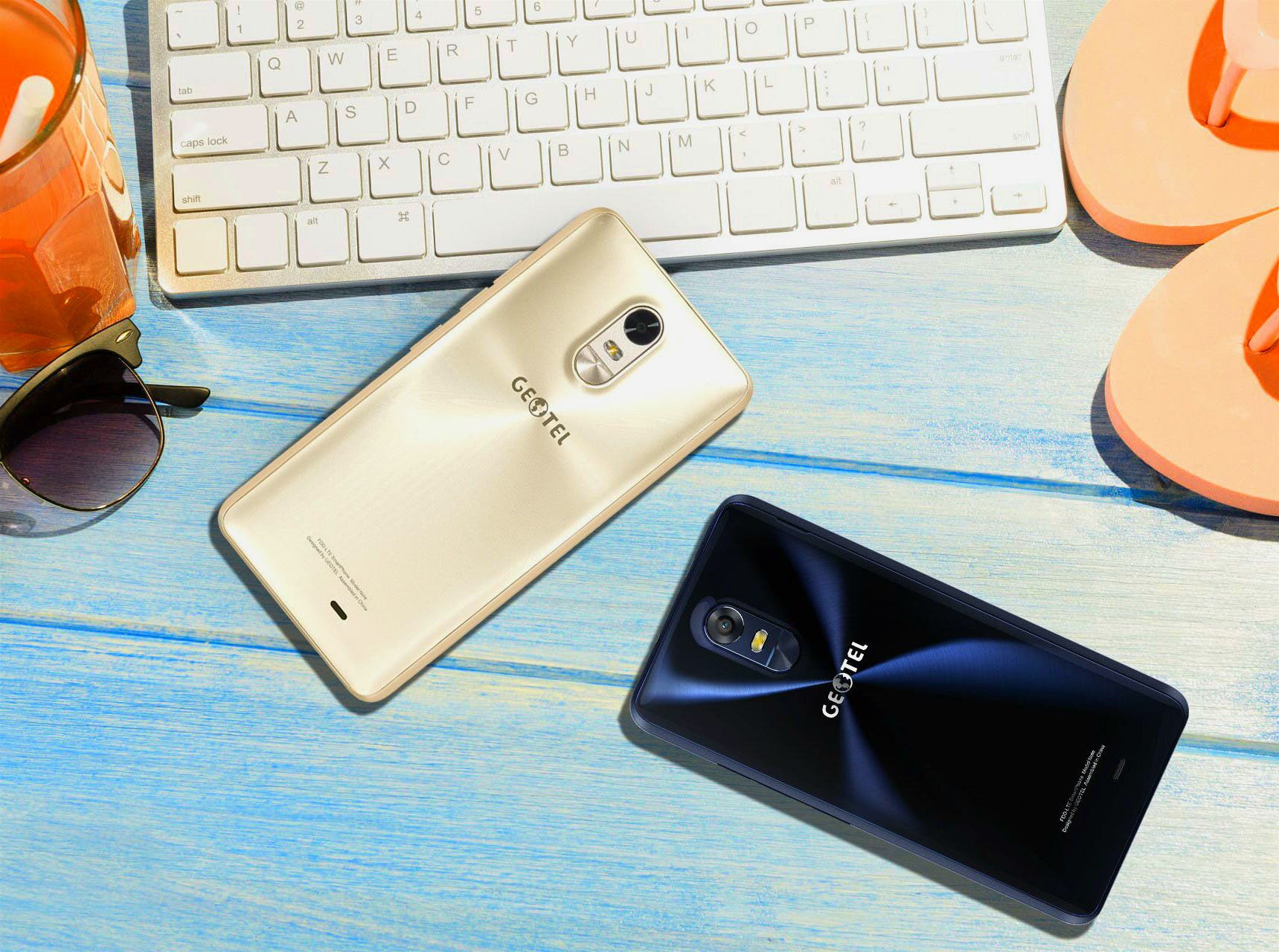 What do you guys think about this technique? Did you already know it? Let us know in the comments below!