Oppo R11 is one of the upcoming models of the Chinese company and so far all the rumors about it where scarce, not worth mentioning. However today a new set of real photos of the device leaked and show more than we could hope for. 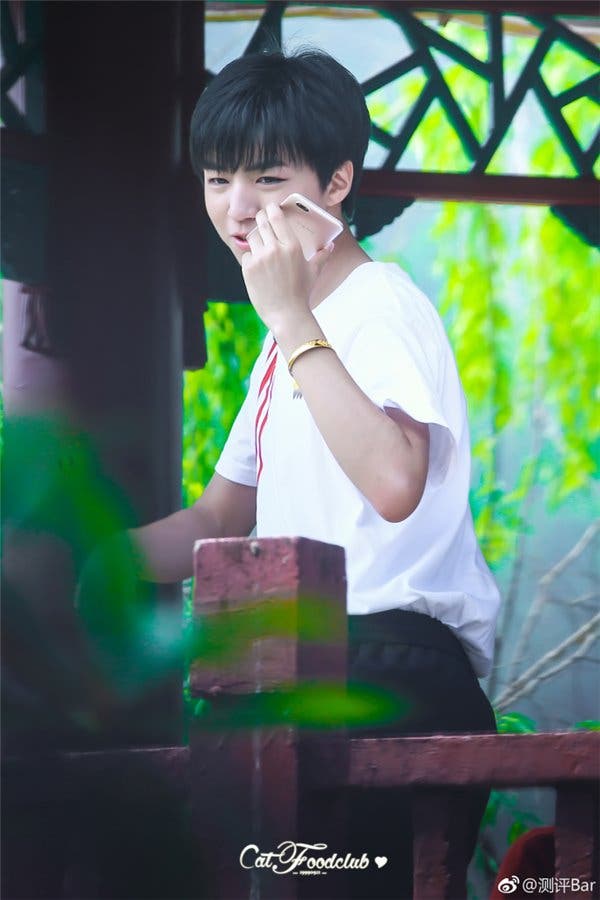 The images have been grabbed from a TV commercial set in China, starring the young pop singer and Actor, Wang Junkai. Junkai and Oppo have a long standing cooperation during the days of Oppo R9, with the Chinese superstar being one of the celebrities who had publicly endorsed the smartphone. 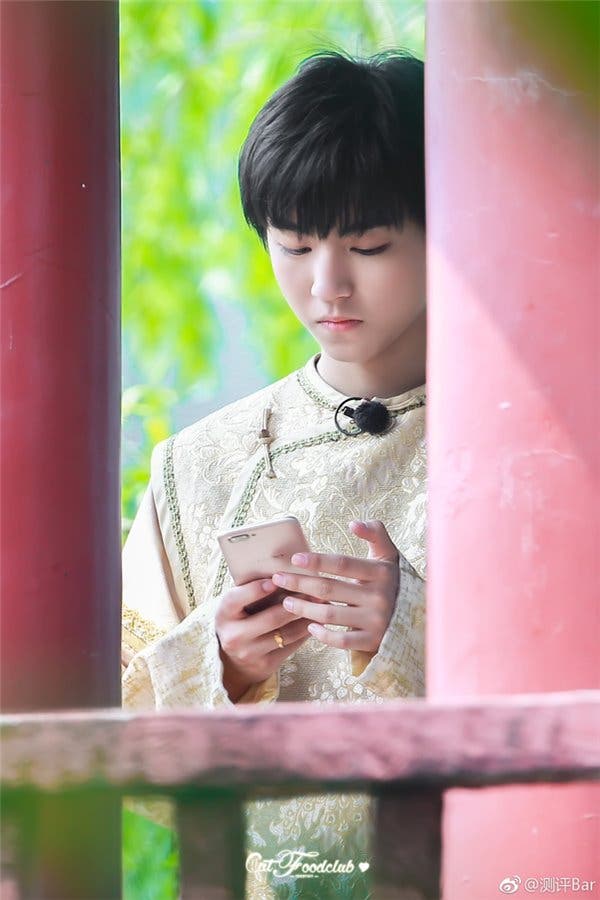 Now we can him holding the purported Oppo R11 in his hands during the break of the commercial. The device looks really slim, packs a dual camera on its back side, located at the top left corner of the device, arranged in a horizontal plane, with a LED flash next to it. 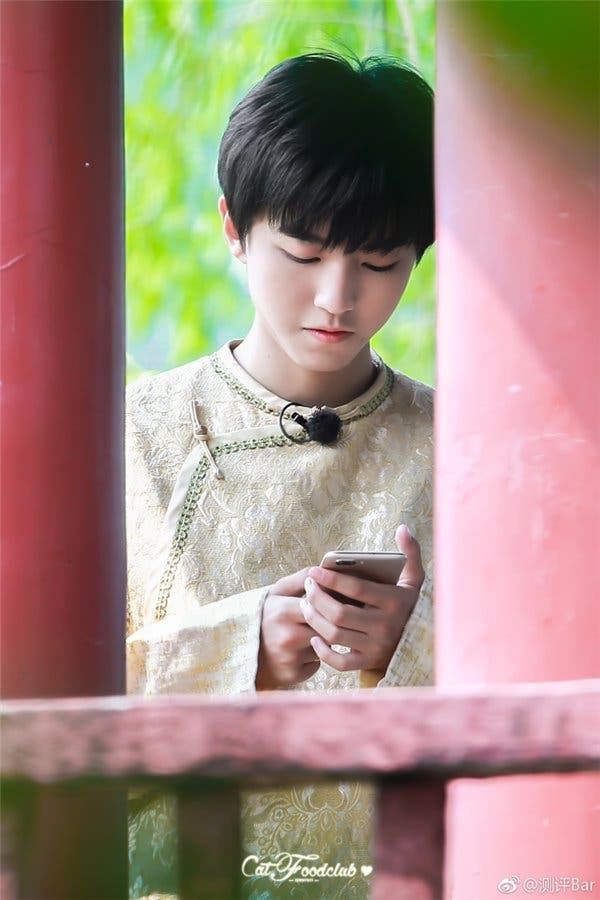 Latest rumors confirm that the upcoming Oppo R11 model will be available in 4 variants:  OPPO R11t, OPPO R11 Plus, OPPO R11 Plust, and R11 Plusk which will be different in terms of RAM (4/6GB) and storage options. All variants will be equipped with the Snapdragon 660 SoC and run on Android 7.0.1 Nougat.

Next Blackview's bestselling phones are getting Android 7.0 Nougat!