It’s not me saying this, but Xiaomi’s Global VP Wang Xiang, during a recent interview given at Engadget. The Chinese exec basically admitted that a future expansion in the US is not in the immediate plans of the Chinese company for… several reasons. 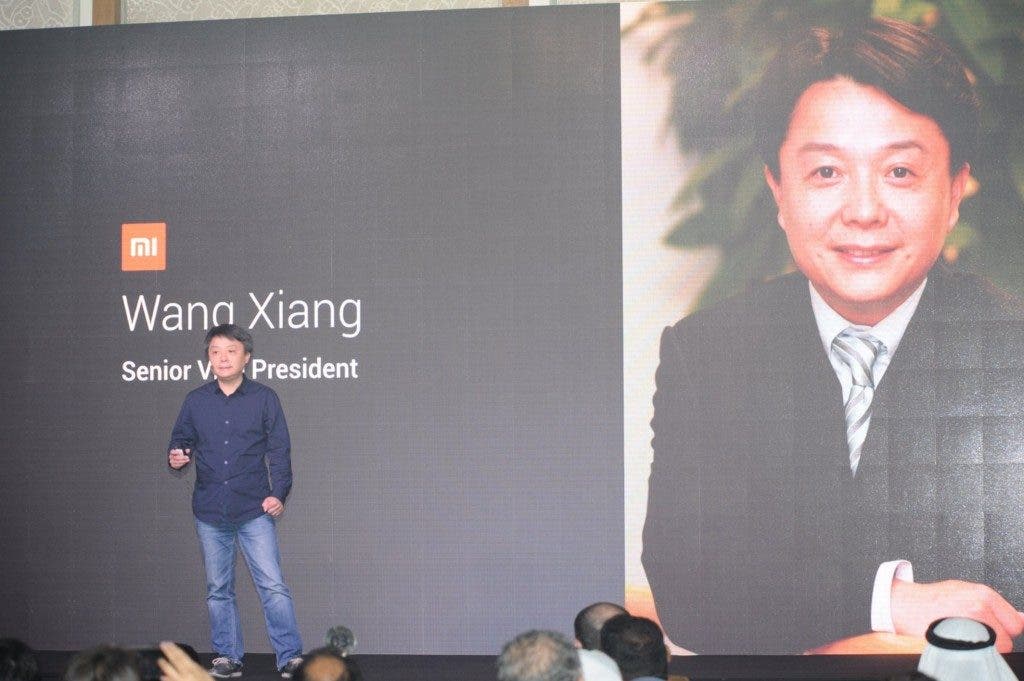 According to him, Xiaomi isn’t interested in the direct-to-customer route, which has been successful for much other companies like OnePlus or Huawei’s Honor brand. The Chinese company doesn’t want to put its reputation at risk by choosing such a route and they are in fact waiting for the right opportunity to enter the US market -just like all major players do, negotiating carrier distribution first and setting up full customer service.

Note however that Xiaomi is already selling its phones in 30 regions that are considered as developing markets and is currently the No2 smartphone brand in India while in other countries like Ukraine, Indonesia and Myanmar, they are placed easily at number three place.

According to Global VP Wang Xiang, Xiaomi should go through extensive tests in order to guarantee that their devices meet the high standards set by US carrier networks and at the time being, they don’t have the engineering resources to face a task such as this. However the company is still working on it and basically waiting for the right moment to take the giant leap onto the US market.

Next Smartisan OD105 appears on AnTuTu equipped with Snapdragon 626 SoC