Well it makes sense doesn’t it? Google couldn’t use any other mediocre chipset for their upcoming Pixel devices. So, according to code fragments found inside the Android Open Source Project by developers, the upcoming devices will be equipped with the Snapdragon 835, Qualcomm’s most powerful SoC so far. 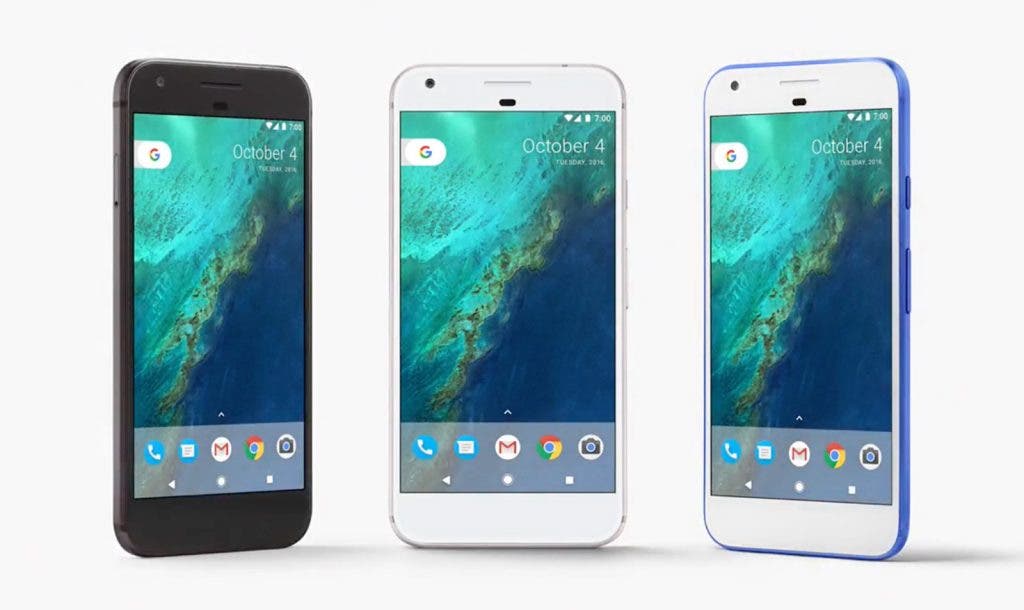 After all the company hasn’t unveiled yet its successor making it still its top of the line SoC and this is what Google plans to use for their 3 upcoming devices. Oops, 3? Yes!

According to latest information Google already has plans for 3 new devices: a smartphone codenamed Muskie that will be the follow-up to the original Pixel, another one called Walleye (the Pixel XL successor) and a third device codenamed Taimen that’s also in the works.

Some say that the 3rd device will be the long forgotten Motorola Nexus 6 successor and some others that it will be Google’s second Pixel tablet, after the 2015 Pixel C model. If rumors are correct, HTC will be manufacturing these 3 models once again, just like they did last year, with the 2 original Pixel phones.

Next Xiaomi phones won't be heading towards the US anytime soon