According to these, the device will be equipped with an 8-core MT6580 SoC, along with 2GB of RAM, 8GB of internal storage and a 2350 mAh battery. The upcoming Moto C will run on Android 7.0 Nougat and should be really affordable, but rumors talk also about another variant with model number XT1754 that will be called Moto C Plus, equipped with a Mediatek MT6737 chipset. 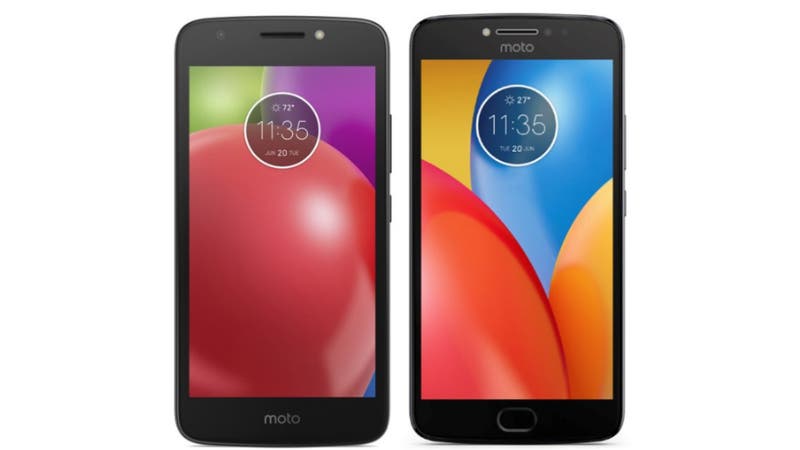 We have no more relevant information so far, but there should be more things to learn about it in the coming weeks. In case you don’t remember, both Moto G and Moto E models were announced last year in May and July respectively so we should see the new Moto C model appear any time now.