Smartisan, in my opinion, is an rather underrated Chinese company. Having used several of their devices, I’ve been consistently impressed by the quality of their devices, with smooth UIs and all around good build quality. So I’m fairly excited for the launch of the upcoming Smartisan Nut Pro, successor to the original Smartisan Nut.

The Smartisan Nut Pro popped up on Antutu a week ago as the OD105, sporting mid-range specs all around. The processor in the Nut Pro will be a Snapdragon 626, while the device will run on Android 7.1.1 Nougat. It’ll also have 4GB of RAM and 64GB of internal storage, as well as a full HD display.

The Nut Pro will come equipped with a 13MP shooter on the back and a 4MP shooter on the front. Some alleged renders of the device have popped up online, though we doubt their validity just due to how outlandish they are. You can take a look down below. 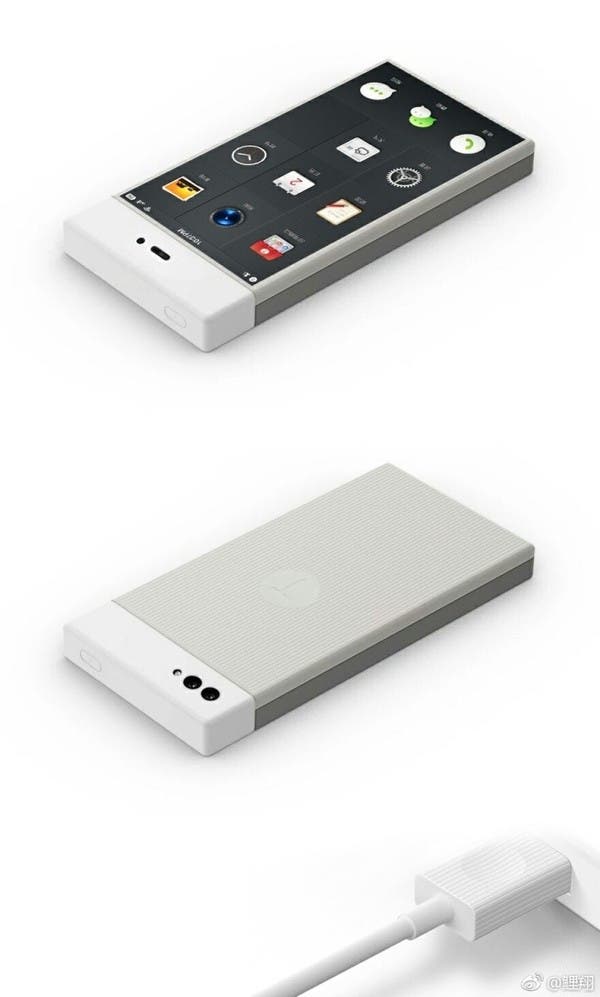 The leaked design is interesting, to say the least. The device looks like it’ll be 15mm thick, while also sporting a Mi Mix-esque display and dual rear cameras. On top of that, it also boasts a plastic build and has no volume buttons to speak of. Yeah, the Nut Pro is probably not going to look like this.

Smartisan has an event scheduled for May 9 at the Shenzhen Spring Cocoon Gymnasium, which is where they’ll probably be launching the Nut Pro. The device’s success at this point falls on to its pricing, an aspect that I feel Smartisan could improve in.