Earlier today in New Delhi, Smartron officially unveiled the srt.phone, its first phone since the t.phone from last year. Before its launch, the device was already known for being a phone by Sachin Tendulkar, a revered cricketer, a strategic investor in the company and a brand ambassador for them as well.

The srt.phone comes with some respectably mid-range specs, with a Snapdragon 652 processor paired with 4GB of RAM and 32GB or 64GB of internal storage. The company is also offering unlimited cloud storage with their tcloud service, which is a good move. 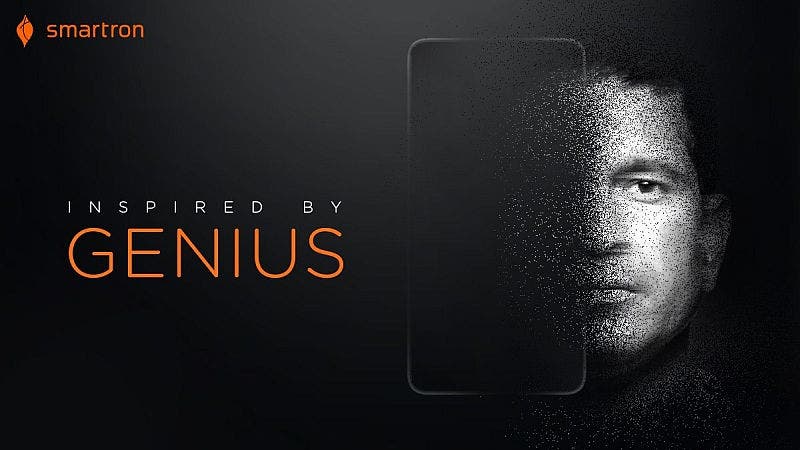 Aside from that, the srt.phone boasts a nearly stock build of Android Nougat, and they also promise 3 major Android updates with with regular security updates. The device also packs in LTE SIM slots with VoLTE support and NFC support for good measure.

The other specs include a 5.5-inch full HD display, a 13MP main shooter with an aperture of F/2.0 and PDAF support. The front facing camera is a 5MP unit with a wide angle lens, while the battery is a 3,000mAh unit with quick charge 2.0 support and a bundled in 18w charger. 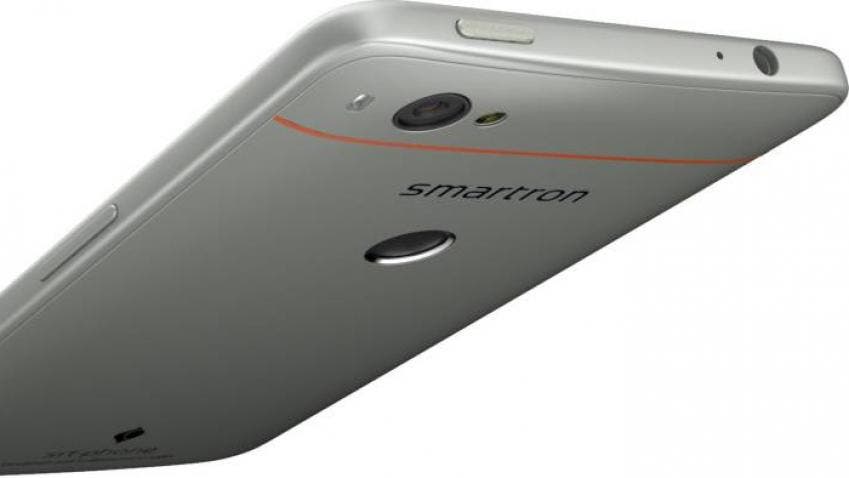 The device will be exclusively available on Flipkart, with the 32 GB storage variant being priced at ₹12,999 ($203) and the 64 GB variant price slightly higher at ₹13,999 ($219). Along with that, there are also two limited edition Sachin Tendulkar covers available as part of the launch offer on Flipkart.

This is honestly a fairly competitive device from the Indian smartphone manufacturer, which is surprising. While the pricing is on the higher end of mid-range devices, it’s not ludicrously overpriced, and there’s a decent amount of stuff included here. What are your thoughts on the srt.phone? Will it survive against juggernauts like the Redmi Note 4?

Next Smartisan Nut Pro set for May 9th launch