Ok, we all agree that the Xiaomi Mi 6 is now a major hit in the Chinese market, with several sold outs during the past weeks and high demand that’s still soaring. 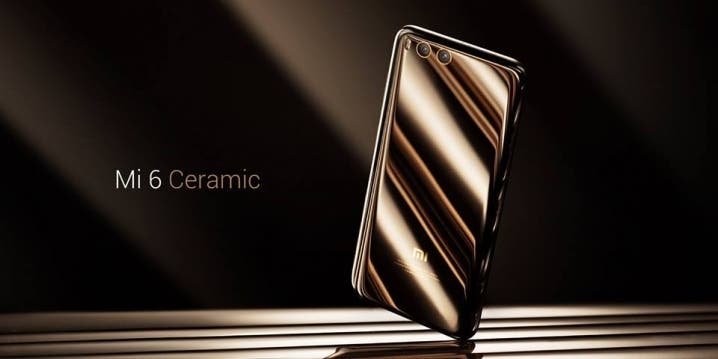 However, new rumors from the supply chain insist that the Chinese company faces some problems with the Snapdragon 835 chipsets due to low availability from Qualcomm – given the fact that Samsung has already claimed most of the available SD835 stock for its Galaxy S8 model.

Xiaomi however faces another problem with the ceramic coating that’s being used on the Ceramic Edition of the Mi 6, a variant that comes with 128GB of native storage, and is priced at the equivalent of $435 USD, which is just $15 or 3.6% premium over the cost of the 128GB standard variant of the Mi 6.

What the rumors also say is that Xiaomi may be forced by these problems to continue its flash sales (that lead to sold outs), because so far the company doesn’t seem able to cope with the really high demand.