OnePlus officials are well known for their teasing habits during the past few years, and OnePlus’ CEO and founder, Liu Zuohu couldn’t be any different. That’s why he recently posted a screenshot from the OnePlus 5, running the new HydrogenOS ROM! 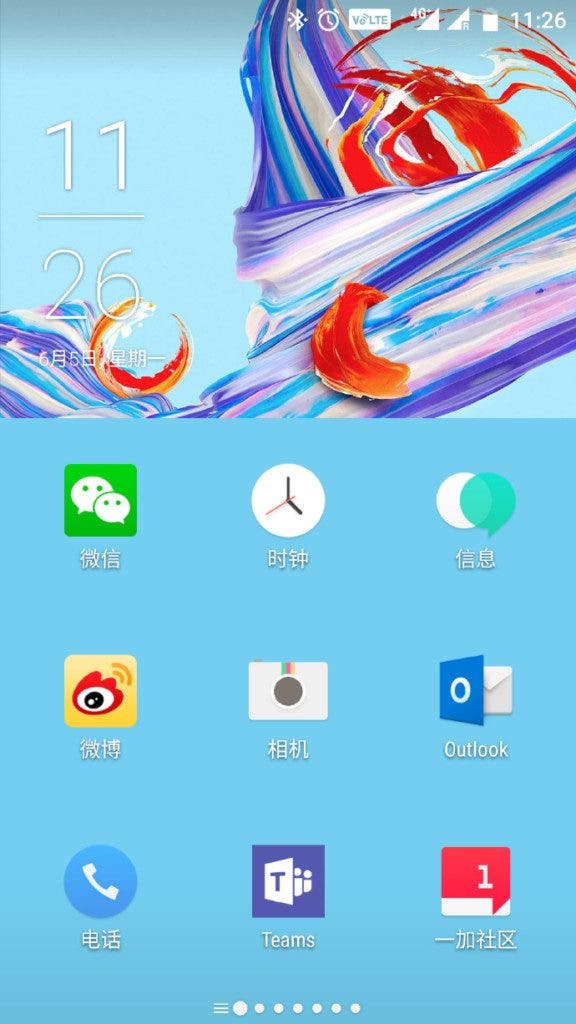 According to the screenshot, the new UI is still flat and “clean” following the design of its predecessor. However the image confirms some tech specs of the OnePlus 5 flagship, such as its dual SIM support, along with VoLTE and 4G compatibility. Nothing more can be found from this image so I guess we will have to wait a couple of days more, for the official unveiling of the flagship killer.

Rumors still insist that it will be equipped with Qualcomm’s Snapdragon 835 SoC along with 6GB of RAM – although there were reports that it could boast 8GB of RAM! The Nubia Z17 flagship was announced recently with this amount of RAM so it’s not far fetched to assume that the true flagship killer could offer such an insane amount of memory. Oh, note that the camera is going to be another highlight of the new phone and OnePlus has confirmed that it’s working with DxO to improve camera performance.

The device is expected to be unveiled really soon guys, perhaps next week so stay tuned for more.

Next Nubia Z17 won't be shipping with a Quick Charge 4.0 charger