A new rumor appeared recently about the upcoming Samsung Galaxy Note8 phablet, hinting at a new chipset! The device could be equipped with Qualcomm’s yet to be announced Snapdragon 836 SoC, a slightly improved variant of the powerful Snapdragon 835 SoC that has found itself inside some of the most powerful flagship models in the market. 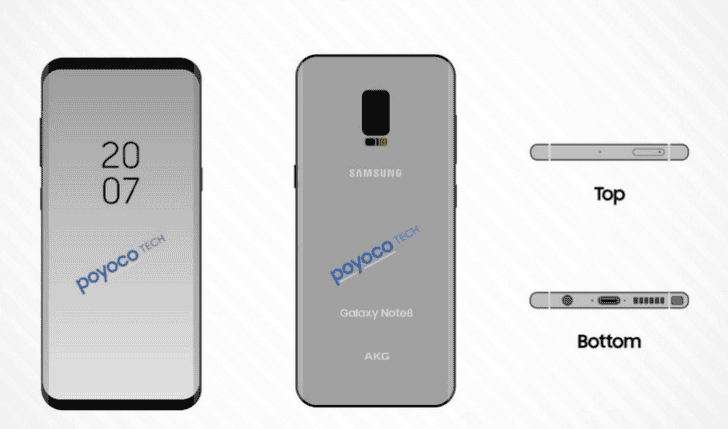 If rumors are true, the new revised Snapdragon 836 SoC will pack an 8-core 2.5GHz processor, up from SD835’s 2.45 GHz, along with an even more powerful 740MHz GPU. The Galaxy Note8 could be world’s first smartphone to use this specific chipset, followed by the LG V30 and the second-gen Google Pixels.

As always these rumors haven’t been confirmed guys, so we always take them with a pinch (or two) of salt, while we wait for something legit.