Good news for all those Xiaomi fans out there – especially if the reside in India. VP and Managing Director for India at the company Manu Kumar Jain confirmed earlier that the Chinese company plans to unveil their first dual camera smartphone in the country during a special event scheduled to take place in September. 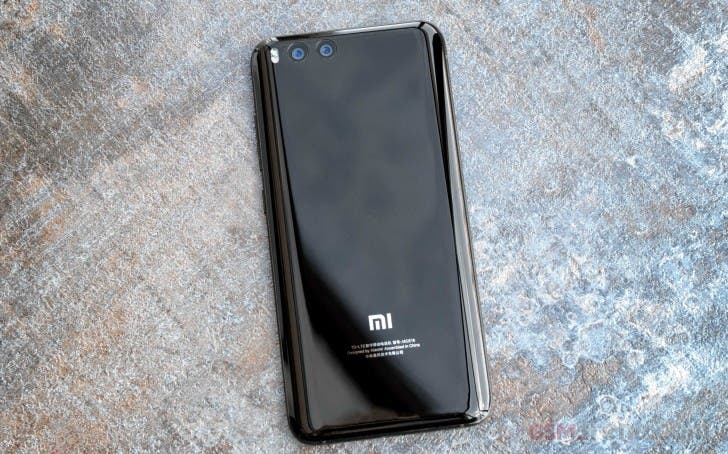 He doesn’t reveal which phone will be revealed but it should be one of three phones we already know (and pack dual cameras of course). We’re talking about either the Xiaomi Mi5X – that was announced 2 weeks ago, the Xiaomi Mi 6 flagship model or the first ever dual camera phone of the company, the notorious Redmi Pro.

Can't wait for you guys to check out Xiaomi's first dual-camera phone in India! Coming next month! ☺️

Can you guess which one? pic.twitter.com/UhtFphm0GT

The Mi5X model was recently unveiled packing MIUI 9 out of the box along with two 12MPixel cameras – one with wide-angle lens and the other with a telephoto lens. The Mi 6 is the undisputed flagship of the company, equipped with one of the best dual camera lenses in the market 2x 12 MP with f/1.8 lens and OIS and 12 MP with f/2.6 telephoto lens.

Last but not least we have Redmi Pro, that’s equipped with a 13MP+5MP camera and f/2.0 lense but it’s quite old now and we don’t see it being the one to launch in India. What do you think?

Previous Asus Zenfone 4/4 Pro prices leak, they're not that cheap