Recently Cubot revealed in a press release all the products they have launched or will be launching in the second half of 2017. Now they have divided them into categories to simplify how users will look for their potential next device.

The first category is Photography.

In this category we find the Cubot Note Plus which comes with a 16MP SONY Exmor RS CMOS camera with a large F/2.0 aperture and a powerful 1A LED flash. The camera on the phone should allow you to snap better photos in low light, the large aperture will also help in having photos with a more blurred background. On the front we’ll find a 16MP shooter as well with a soft light to get better selfies at night.

The second smartphone in this category is the recently revealed Cubot X18 Plus which is coming with a whopping four cameras, two at the front and two on the back. Cameras will have 20MP and 5MP resolution on both sides. The smartphone will also feature 4GB of RAM, 64GB of internal storage and an eight-core processor. Cubot hasn’t announced other specs yet, we’ll probably know more about it in September when it’ll launch.

Next category is Outdoors.

In the outdoor category we find the Cubot S1, the latest smart bracelet launched by the company. It’s equipped with a six-axis sensor, it can accurately measure your heart rate, steps, calorie. It can also recognize sports, monitor weather, atmospheric pressure and altitude. The band is also IP67 waterproof so it’s suitable for outdoor sports.

Then we have the Cubot F1 – the first smart watch from Cubot. It comes with a built-in six-axis sensor, continuous heart rate monitoring without the need to wear a chest strap. It has an extremely accurate heart rate data reading and a professional design. It supports different modes such as: running, riding, swimming, counting, distance, speed setting and accurate measurement of steps for sports enthusiasts. The watch will come with built-in storage and it can work without a mobile phone, the watch will then sync all the data to the phone, so you can check it on the app. Lastly, the Cubot F1 will be IP68 waterproof so you don’t have to worry about rain or sweat. 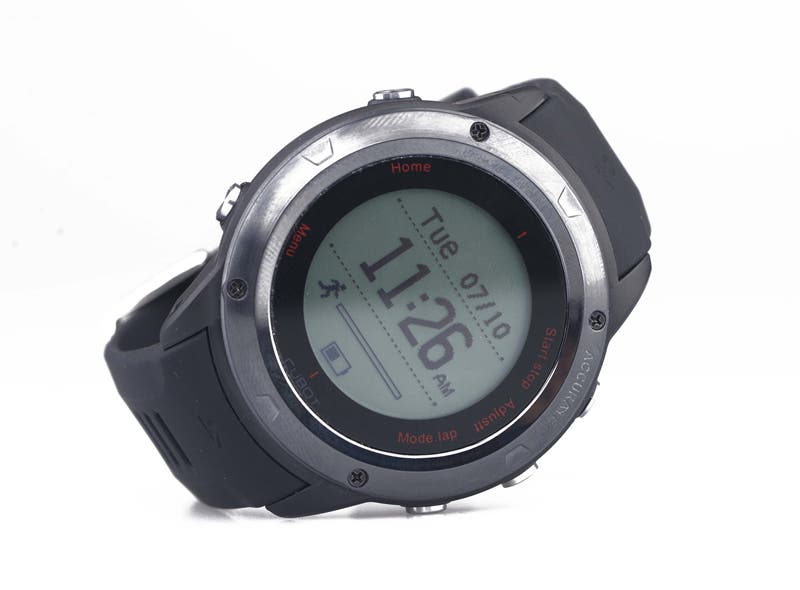 Finally there’s the company’s first rugged phone, curiously named Cubot King Kong. The smartphone will be IP68 waterproof and dust proof, with a working temperature range from minus 35 degrees Celsius to 60 degrees Celsius, so most of the temperatures you should find usually.

On the outside, the King Kong will be featuring an all-round impact resistant design, the side will be made of high hardness zinc alloy, with corners wrapped in soft plastic and the whole phone will be easy to handle using a non-slip material with a thick texture. The smartphone will also be sturdy and durable, the company says it’ll be able to withstand 1 ton of weight on top of it.

The Cubot King Kong will pack a big 4400mAh capacity battery, an advanced GPS module, to automatically locate the latitude and longitude, and support clear location in complex environments. On the handset we’ll find a front 8MP camera and a 13MP shooter. 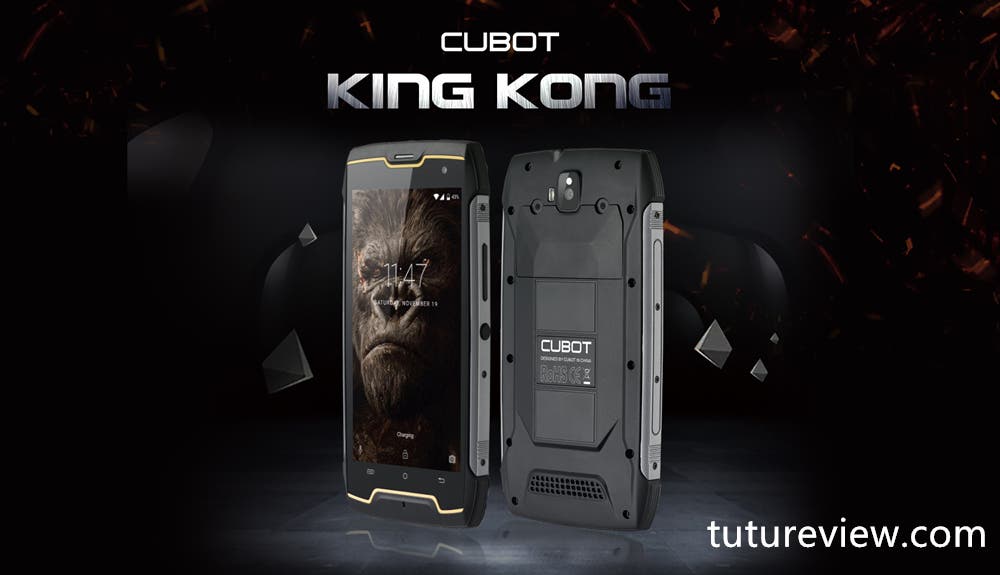 In addition to these products, Cubot will also release their first Bluetooth headset, which surprisingly features step counting, an heart rate function and 8GB of memory. It will work both via headphone jack and USB, but we don’t have all the details yet.

People who need a phone with a great battery life can check out the Cubot H3, as it is equipped with a massive 6000mAh capacity battery, which uses high-density polymers that can effectively extend the battery life. The smartphone will have enough charge for 46 hours of continuous call or watching videos for 10 hours straight, standby time is 365 hours.

If you instead prefer something more fancy, there’s the Cubot Magic; a smartphone with a body curved on all eight sides. There are also two high-definition camera on the rear. Overall it’s a device that looks good and can take nice photos with bokeh effect.

Cubot are also having some promotional activities for their fans.

If you share Cubot latest promotions, you will have the opportunity to get one of the following prizes:
1) coupons for CUBOT products
2) CUBOT commemorative gift
3) free of charge the above latest CUBOT products

To enter the giveaway visit the official website, leave your email and a message with all the shared links. The giveaway ends on September 10th.

Next Leagoo T5 Review: dual camera with... a twist!