… 5000 phones! Not in one day, or one hour, but from its first launch till today, the Essential Phone, one that was really hyped as few in the world and drew much attention from geeks managed to sell a little over 5000 devices. 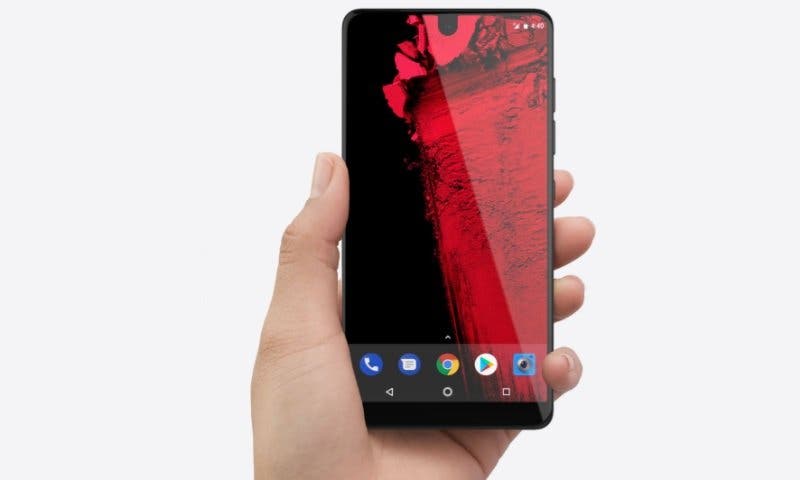 Even the OnePlus One model back in 2014 managed to sell half a million devices and it was also launched by a small startup company, just like the one Andy Rubin (the Father of Android) founded. Well to be fair the two phones don’t cost the same: the OnePlus One was sold at manufacturing cost, while the Essential Phone is fairly expensive, priced at $700!

Note also that the bezel less device is exclusive to the smallest US carrier – Sprint and it’s also available in Canada. That’s all! It is expected however to become available in Europe as well in the coming months but exact timing is still up in the air.

If these numbers are real, then it seems that the Essential team has to sit down and rework its strategy as things will only get harder for the plucky startup – many flagships launched since the PH-1 went on sale and a few will launch next month!

Next Watch: Maximize Battery Life on your Maze Alpha or any other Android phone