Google in a matter of hours will be unveiling the second generation Pixel Phones, but so far there’s nothing left that we do not know as the said devices already leaked in a series of lives images and renders. The latest we have is that showing the Google Pixel 2 XL in a completely new angle revealing the display all thanks to US e-tailer Walmart.

The image shown below got featured on the Google Home mini pre-order page which was accidentally listed by Walmart. It reveals the device’s stereo front-facing speakers as well as the USB-C port on the bottom, so that settles the questions on the location of the speakers.

It is also evident from the image that the device won’t be entirely bezel-free, but bezels are much smaller in relation to the Pixel 1 xl.We understand the display is a 6” LG-made OLED display with 2,880×1,440 resolutions. 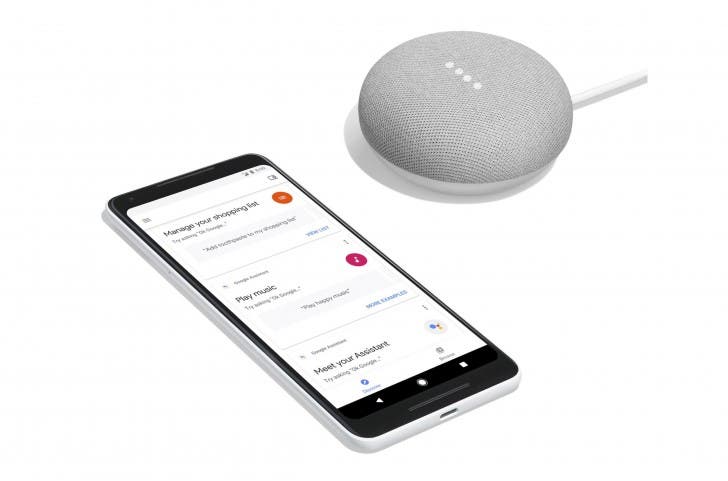 The listing didn’t reveal anything more about the Pixel 2 XL other than affirmation its thin-bezel design and stereo speakers.

Keep an eye on this page as we promise to update you promptly as soon as the new Google devices go official.