Razer’s CEO Lain recently in his Instagram handle shared some random test photos of what he referred to as a camera without the hashtag #nofilter.We all know Razer is not into making dedicated cameras, so this teaser clearly hints at its upcoming Smartphone.Below are some of the images by CEO Lian; 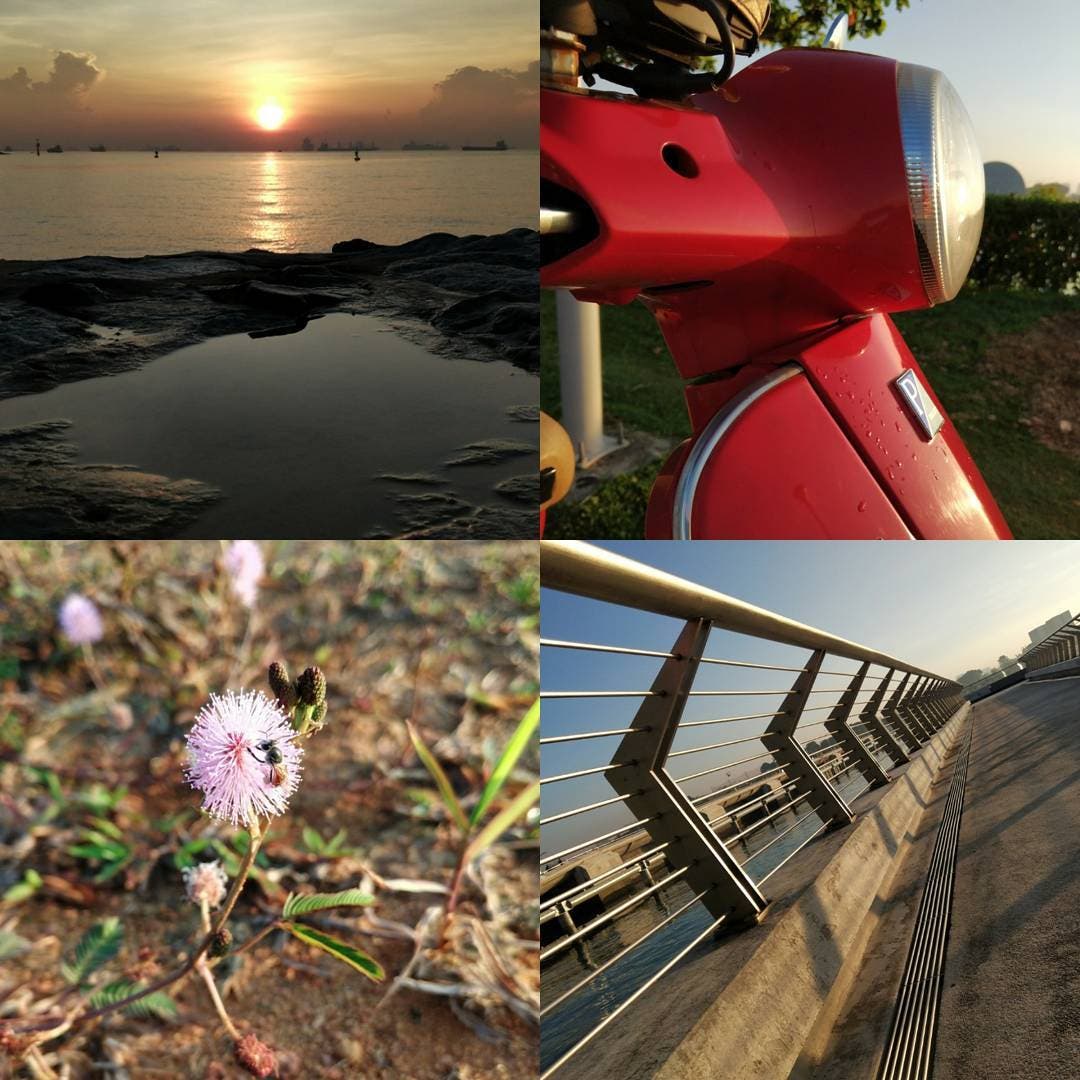 It’s hard to tell much from these images, but we are quite sure all the company wants to pass across is that the upcoming phone can capture great photos no matter the lighting conditions. We presently don’t know much about what the upcoming Razer phone holds in the specs department, but we are sure it could be a Bezel-free phone dedicated to gamers, and given that dual camera has now become the standard for almost every major smartphone manufacturer, it won’t be out of place seeing such setup on the upcoming phone. 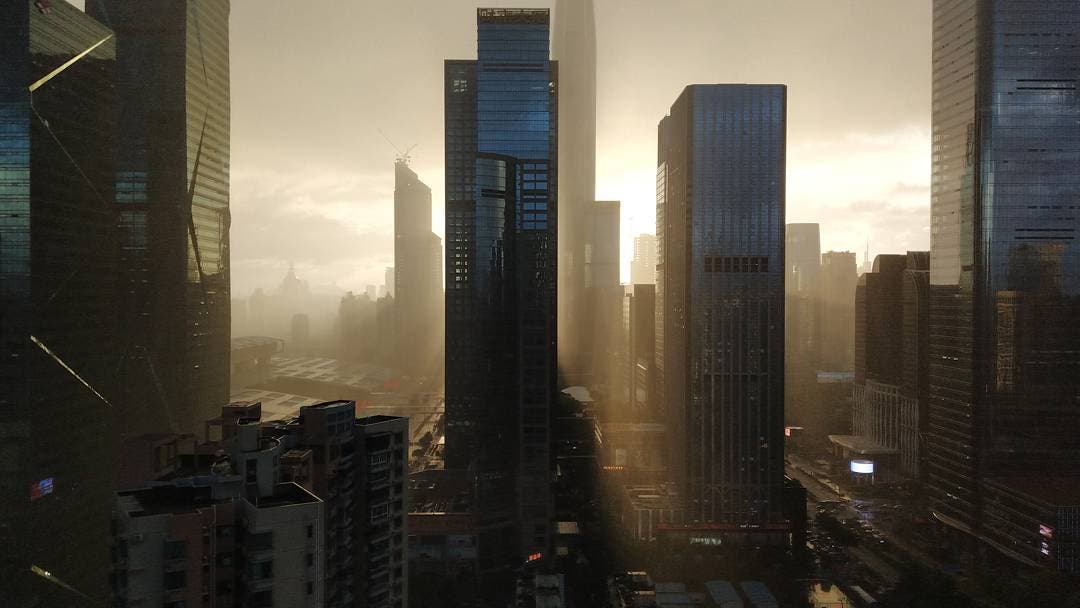 Razer is still lips sealed on the possible specs and release date, but we hope to see more details about the upcoming Razer phone before it is officially announced. Keep a date.