While most of OPPO fans attention is aiming at OPPO’s F5 release, the Chinese company did a quiet announcement today, the OPPO F3 Lite.

The OPPO F3 Lite was unveiled in the Vietnamese market. The phone comes with a appearance that directly resembles the OPPO F3 released earlier on this year, with the exception of the dual-cameras.

The company is aiming on expanding its market availability on emerging markets like Vietnam, and with that in mind, the OPPO F3 Lite come with mid-range specs and a $240 price tag. 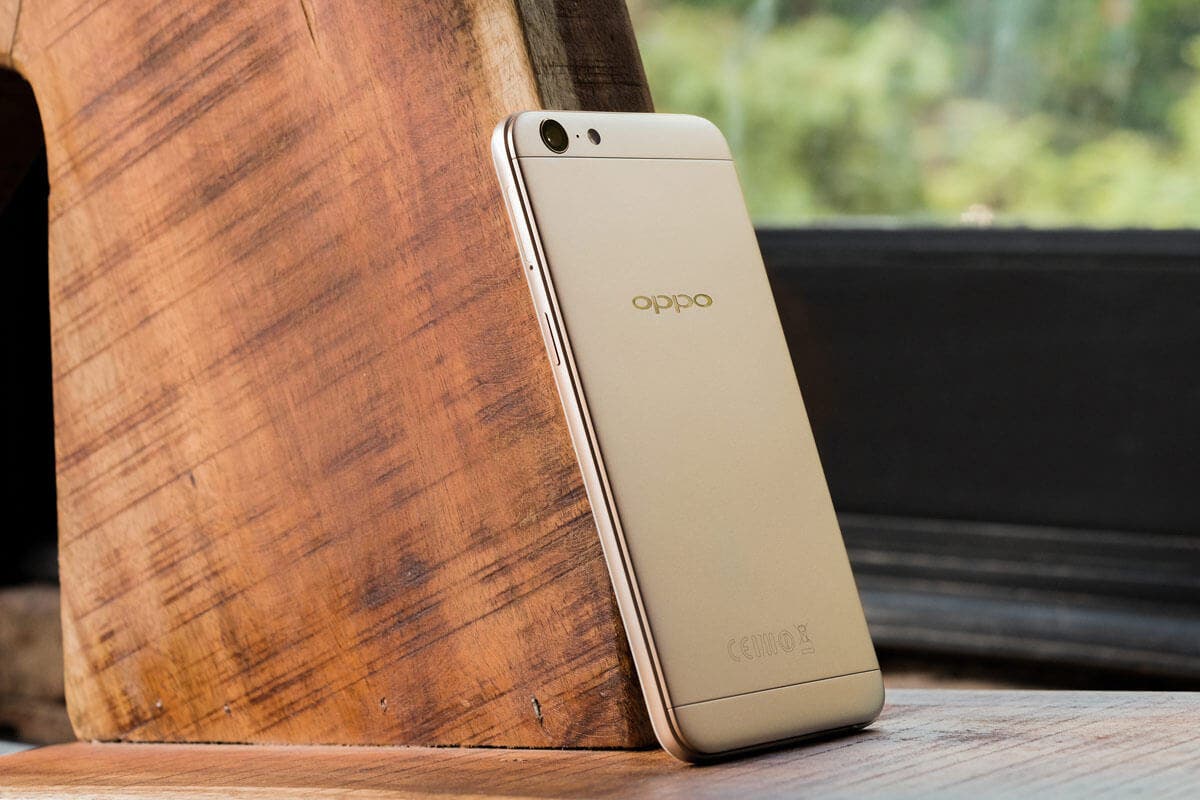 Despite being an lite variant, the OPPO F3 Lite sports a premium unibody metallic design. The device is powered by the octa-core Snapdragon 435 paired with 3GB of RAM and 32GB of Storage with the possibility to expand it up via a microsd card. Additionally, the device sports a 5.2-inch HD (1280×720) display with Corning Gorilla Glass 4 and a Fingerprint Sensor that doubles as home button on the front.

Seems that OPPO has put some effort to turn this phone in a selfie-centric with its 16MP front shooter. The large front sensor is advertised to bring some nice and crisp selfies for its potential buyers. Furthermore, the camera app bring some special features for improving the quality of the selfies. The OPPO F3 also brings an 13MP PDAF camera sensor on the rear. 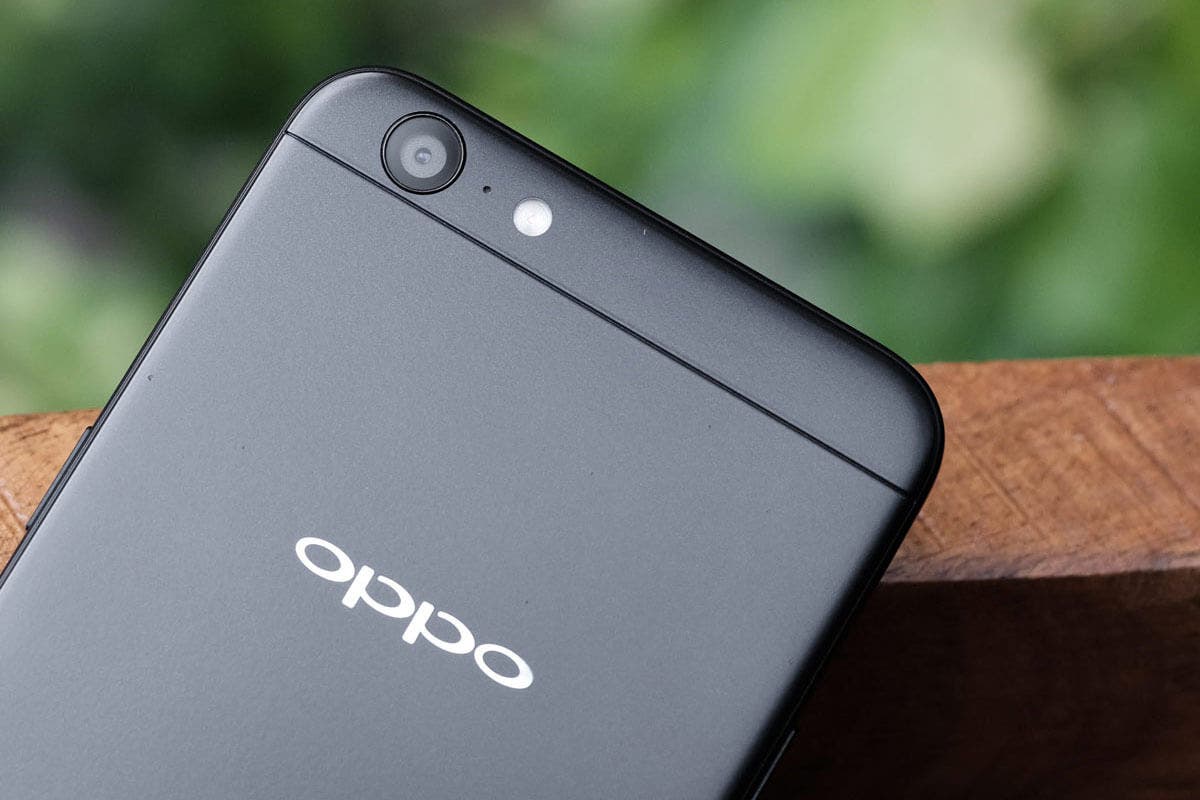 As said before the device will be sold for $240 in Black and Gold options and is Vietnam exclusive. So if you’re out Vietnam and all of sudden get your interest on it, you’re out of luck, unless you import.