Welcome to yet another giveaway on GizChina! Like every other time, we’re offering one lucky reader a chance to take home a rather cool gadget, and this time you’re in for a treat, as you’ll end up getting a brand new Leagoo S8 back home! 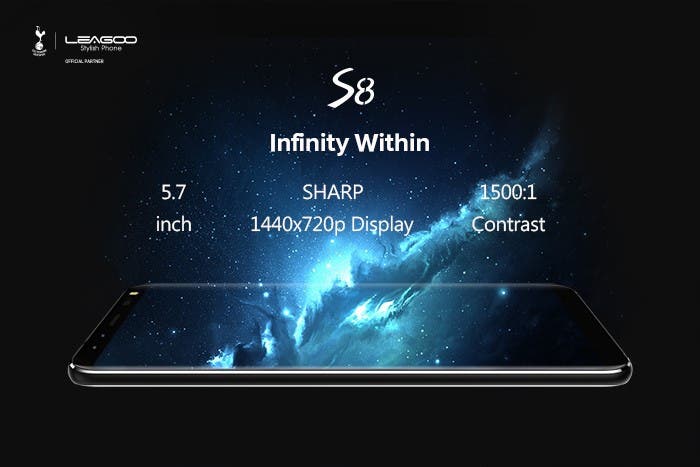 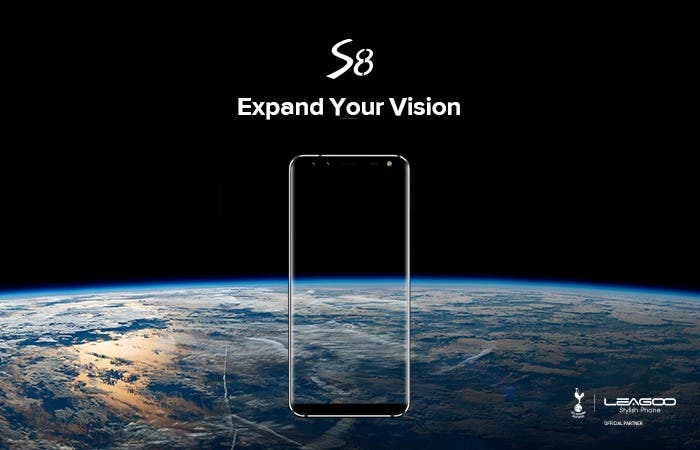 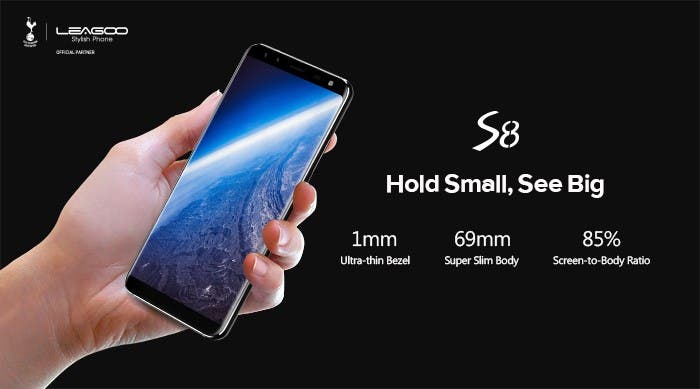 Today the presales of the phone have began! Have a look at its official specs BEFORE you participate in our GIVEAWAY 🙂

Now the time has come! Take part in our giveaway – COMPLETE AS MANY of the prerequisites you can and gain as many entries as possible! The winner will be announced automatically next Monday, on October 23rd!

Next HTC send invites for a November 2 event, possibly for the HTC U11 Plus launch