Huawei mobile has just announced its flagship Mate 10 smartphone lineup in its home country of China just as it had promised. The mate 10 series of Huawei phones were first unveiled to a global audience in Germany on 16th October. The new line up of Huawei phones while leveraging on Huawei’s ability in silicon design to supposedly improve AI-related performance, is Huawei own response to the bezel-free trend of 2017.

Interestingly, folks in the Eu where the phones were first announced will have to dole out more money to get any of the mate 10 than those In China. The Huawei Mate 10 price I China is pegged at 3,899 Yuan for the 4GB RAM and 64GB storage version while the 6GB RAM and 128GB storage model will go for 4,499 Yuan.

The regular Mate 10 is immediately available for sale from official Huawei store and other authorized resellers in China, while the pro and Porsche variant will be available from 15th November. 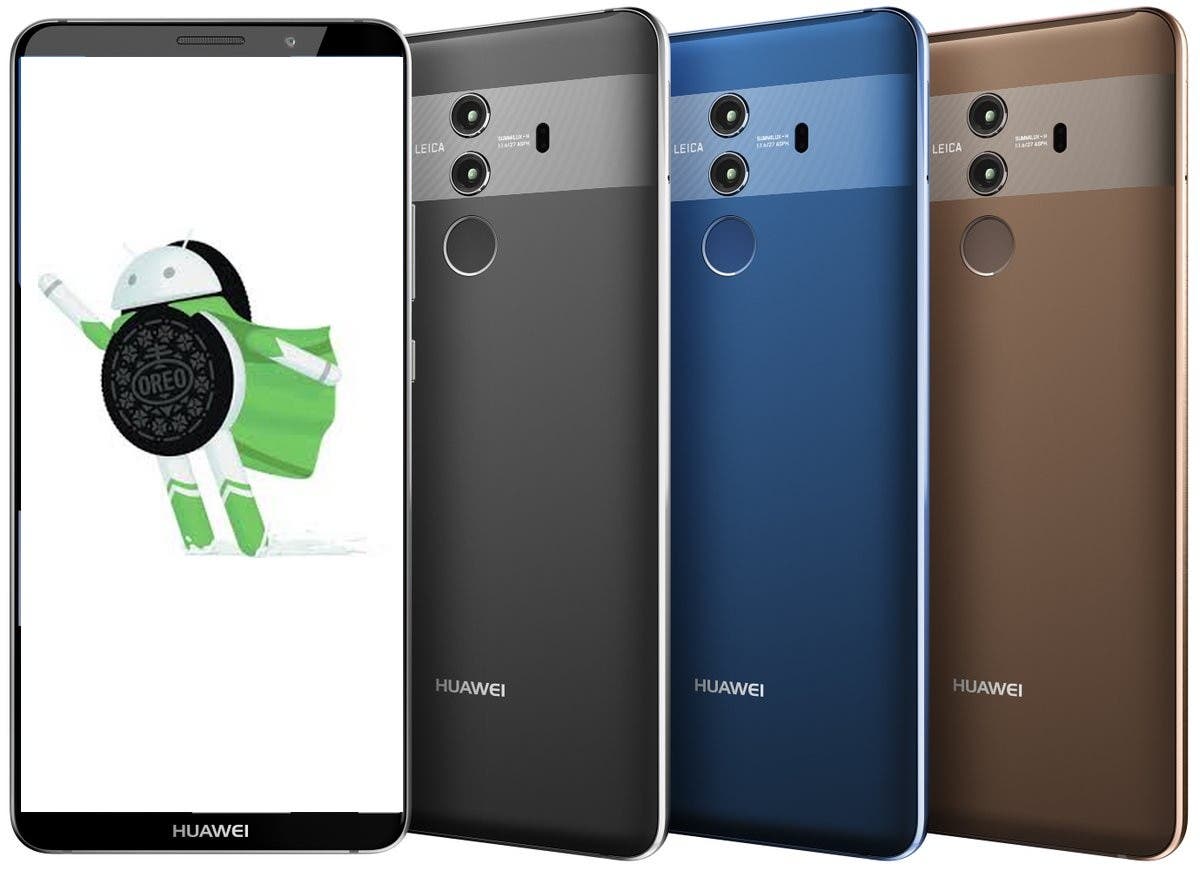 You can get to see more of the mate 10 Porsche design here.

Next Doogee phones flash sale offers for the weekend