Apparently AllCall aren’t only successful at making smartphones, the latest press release from the company does indeed indicate that they’ve already sold over 30000 units of their AllCall W1 smartwatch phone, all of that in less than a week. 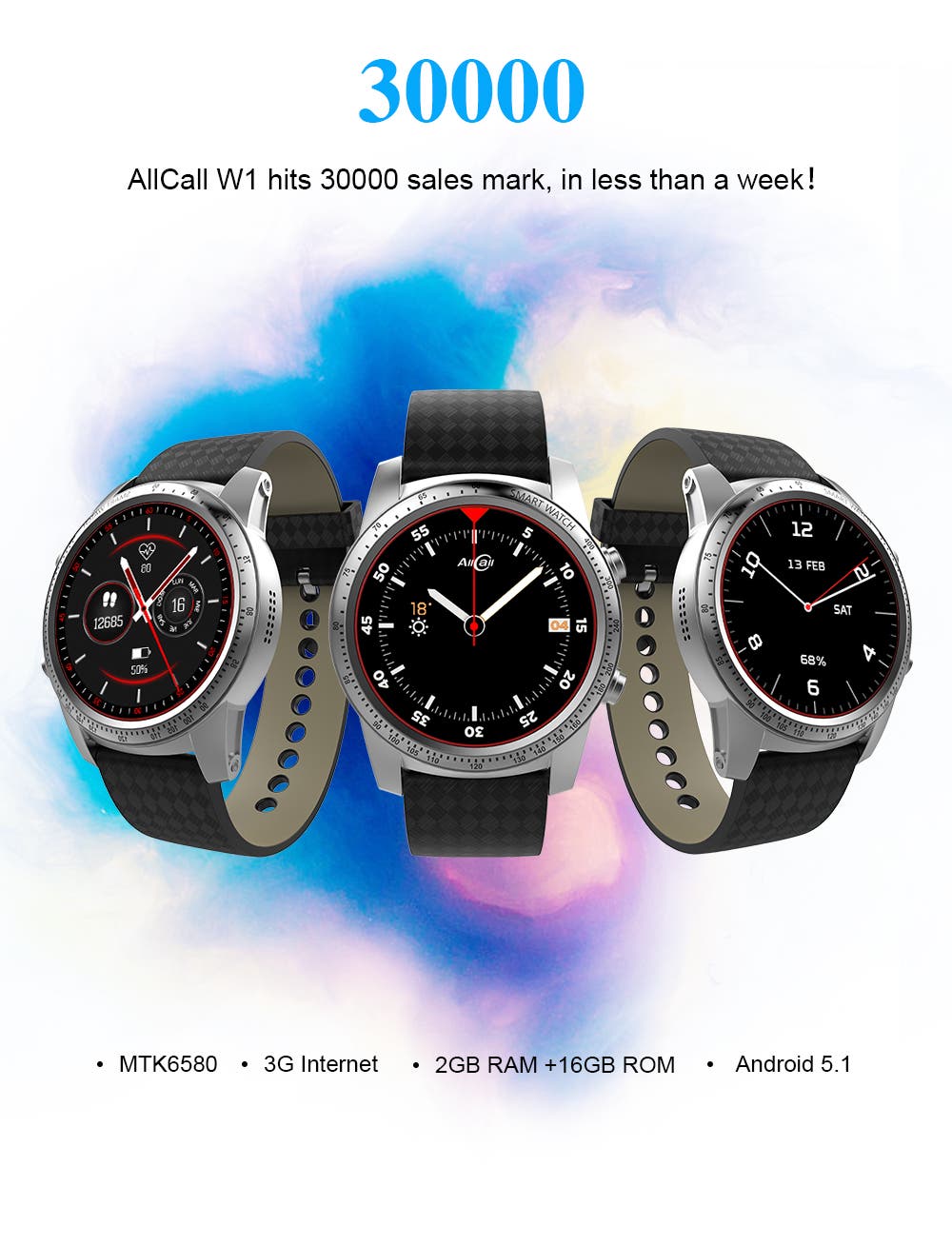 After the huge success, the company confirmed their will to increase the production of said device, while keeping the high quality standards that made the AllCall W1 sell so well.

These news aren’t that surprising as the W1 is not just a smart watch, it’s also a fitness band and a smartphone at the same time, thus broadening the amount of people potentially interested to it.

On the hardware side the watch is also well equipped with a beautiful AMOLED display and powered by a Mediatek MTK6580 coupled with 2GB of RAM and 16GB of internal storage, specs you could easily find on a low-end smartphone. AllCall’s W1 also comes with a 400mAh battery and packs features such as pedometer and heart rate monitor to help you out in your workouts. The watch is available in two colors: Black and Grey. 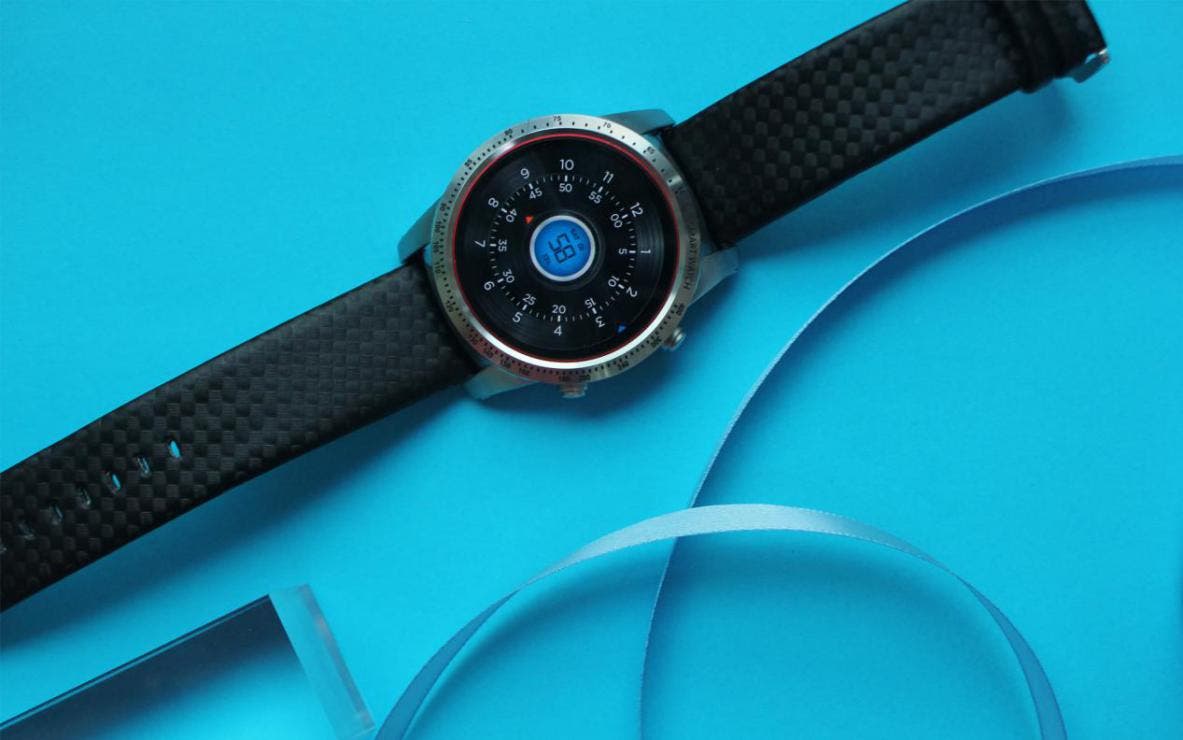 You can learn more about the AllCall W1 over on the official website. If you want to buy one, check out it’s product page on Gearbest.

Next Huawei Nova 3 Specs outed, likely to launch in December